Ffotogallery had already asked me to show some of my Welsh From Everywhere/Cymru o Bob Man project at this year's Diffusion 2021 Wales International Festival of Photography, but then also asked if I'd be interested in setting up a pop-up studio at the Phyllis Maud theatre in Pillgwenlly, Newport… and of course I was. Many of the portraits in the project so far came from the Maindee area of the city, but I'd never shot in Pillgwennly (Pill) before. Like Maindee, the Pill area is massively multicultural and has a rich history of welcoming newcomers to the city as the (once busiest in the world!) Newport docks are there which received ships from all corners of the globe.

The day started slowly, with little footfall in the area of the theatre. I had to approach quite a few people who politely declined before the local Imam volunteered to have his portrait taken first. Following the Imam's lead, the rest of the day brought a fairly steady stream of sitters who were happy to have their photos taken for the project.

I prefer not to hide behind the lens when I shoot these portraits — as the camera becomes a barrier to me connecting with the sitter. I'm not looking for poses! Instead I setup the camera on a tripod, position the sitter then just start chatting to them — asking questions and getting to hear their stories of the area. All the while I have the shutter release in my hand to take the photos in a non-intrusive way, while the sitters are (often) in full flow of a story; recollecting a fond memory, remembering a difficult time or just getting lost in the details of a story, which I'm really happy to listen to.

Over the course of the half day I took portraits of about 20 people, learned lots about the history of Pill, listened to loads of personal stories, and added even more countries to the growing list or 'Welsh From Everywhere' including Egypt, Pakistan, Korea and Romania.

The photos from this session are going on display in Barnabas Arts House in Pill on October 17, 2021, whilst my main 'Welsh From Everywhere / Cymry o Bob Man' exhibition is in the site of the old Tiger store at Friars Walk throughout October 2021.

There's one shot of each of my sitters from the session, plus a bonus 4 shots of 82 year old Mike - born and bred in Pill. His face was just so expressive as he recounted tales of his younger days in the area that I couldn't just choose one. 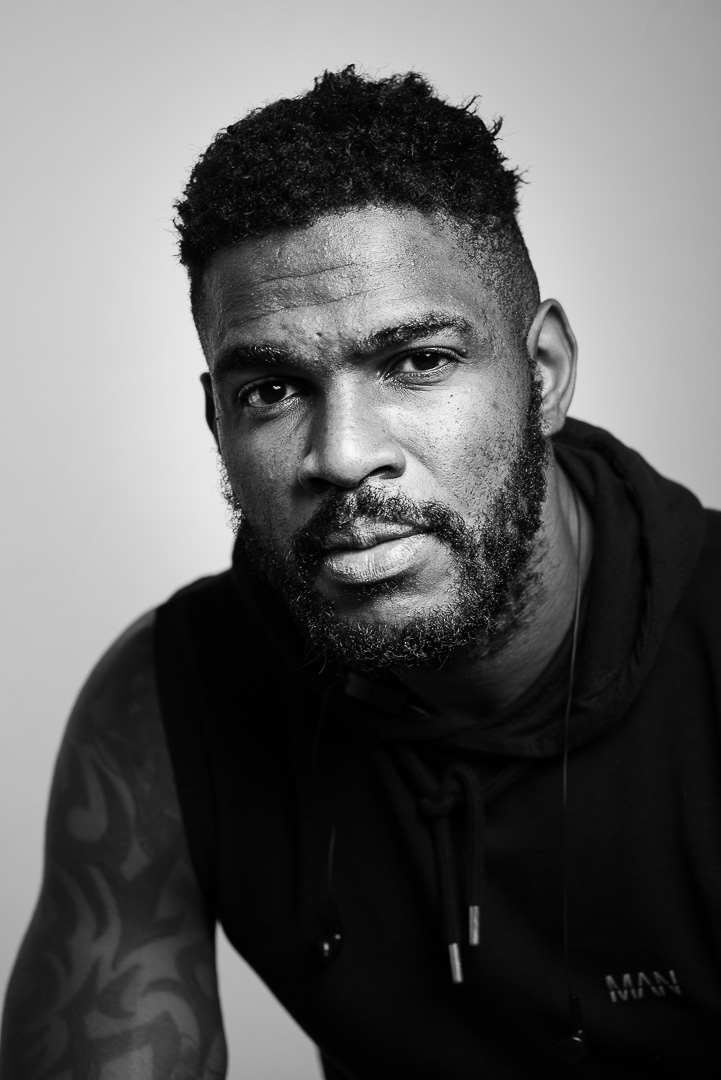 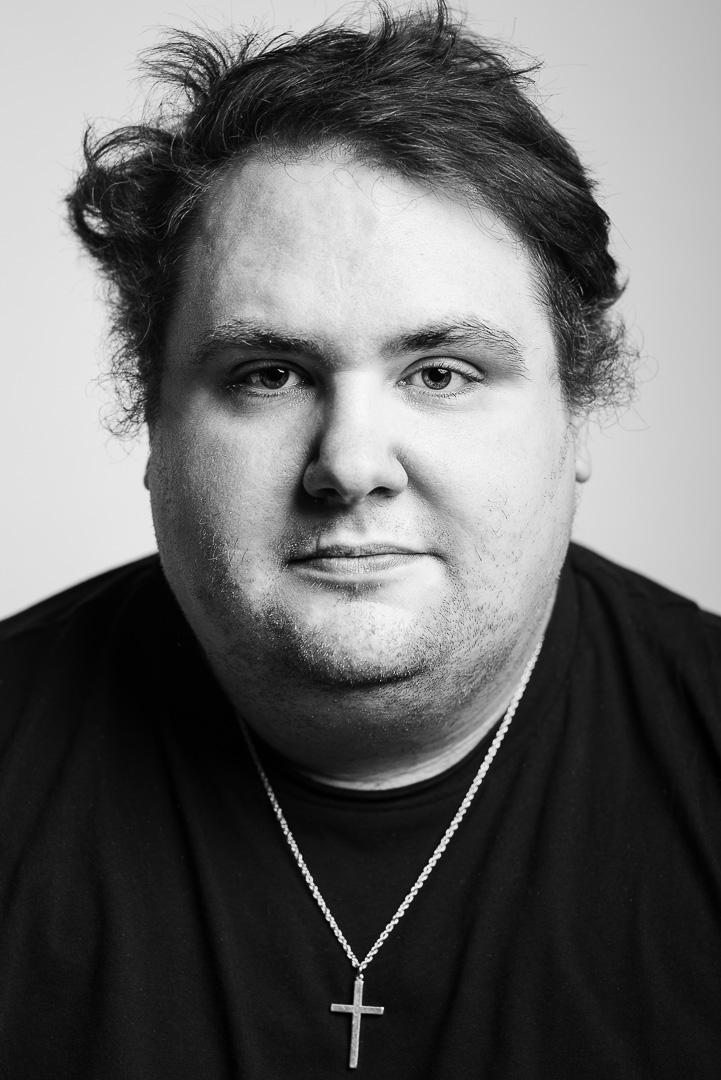 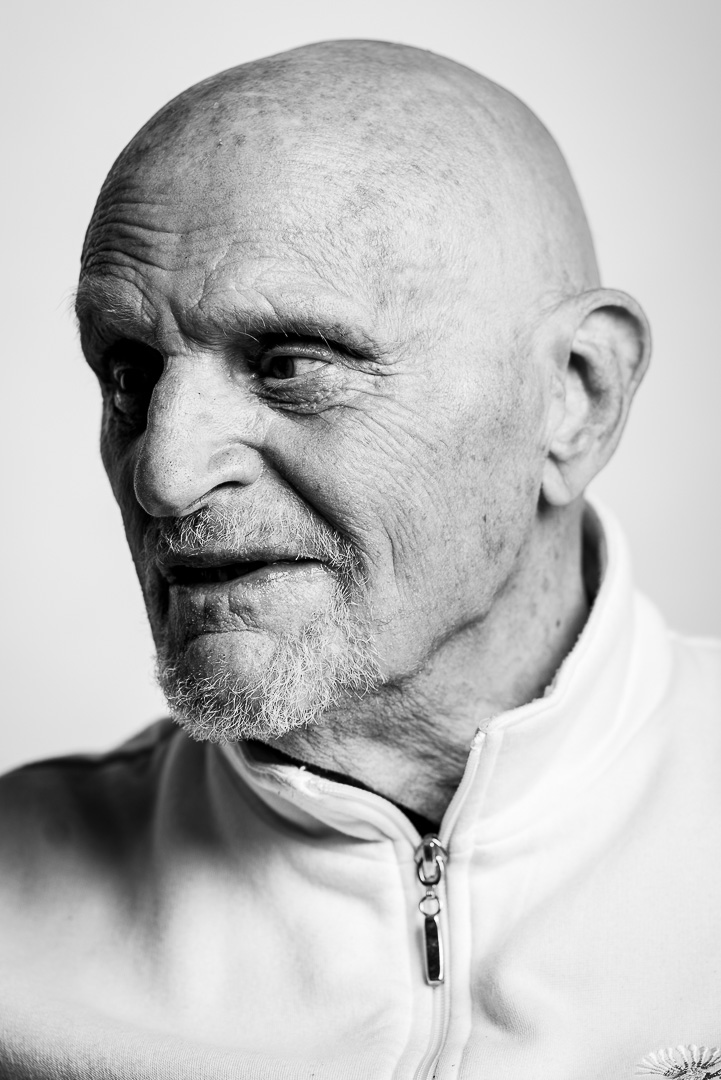