The Maindee Festival is Newport's biggest annual festival and (almost) always the sun shines on the shiny happy people of the 'Port.

After a few years taking photographs on the festival field, and parade route, I decided to push myself a bit out of my comfort zone and set up a temporary studio in one of the festival marquees. I invited anyone who was interested to come in and have their photo taken… and people responded. Over about 4 hours I photographed almost 200 festival goers, hardly having time to breathe between one sitter or group leaving, and another stepping in front of the camera.

This experience really helped me to be able to think fast, and more importantly, to engage with a diverse range of people of all ages and backgrounds really quickly in order to get them relaxed for their photos.

This shoot was ultimately responsible for me changing tack a bit as a photographer, and focusing my personal photography work on portraiture of the people of Newport, and lead to my Newportraits and Welsh from Everywhere projects.

In 2009 I set up a makeshift studio at Maindee Festival, offering photographic portraits to anyone who was interested. I didn't stop all day, and ended up with hundreds of images of happy festival goers.

Newport is often its worst enemy - with a tendency for locals (and near neighbours) to complain about the state of the city - focusing on the bad and ignoring the good. I hope these portraits have the opposite effect, showing the rich cultural diversity of the people of Newport in a positive light. 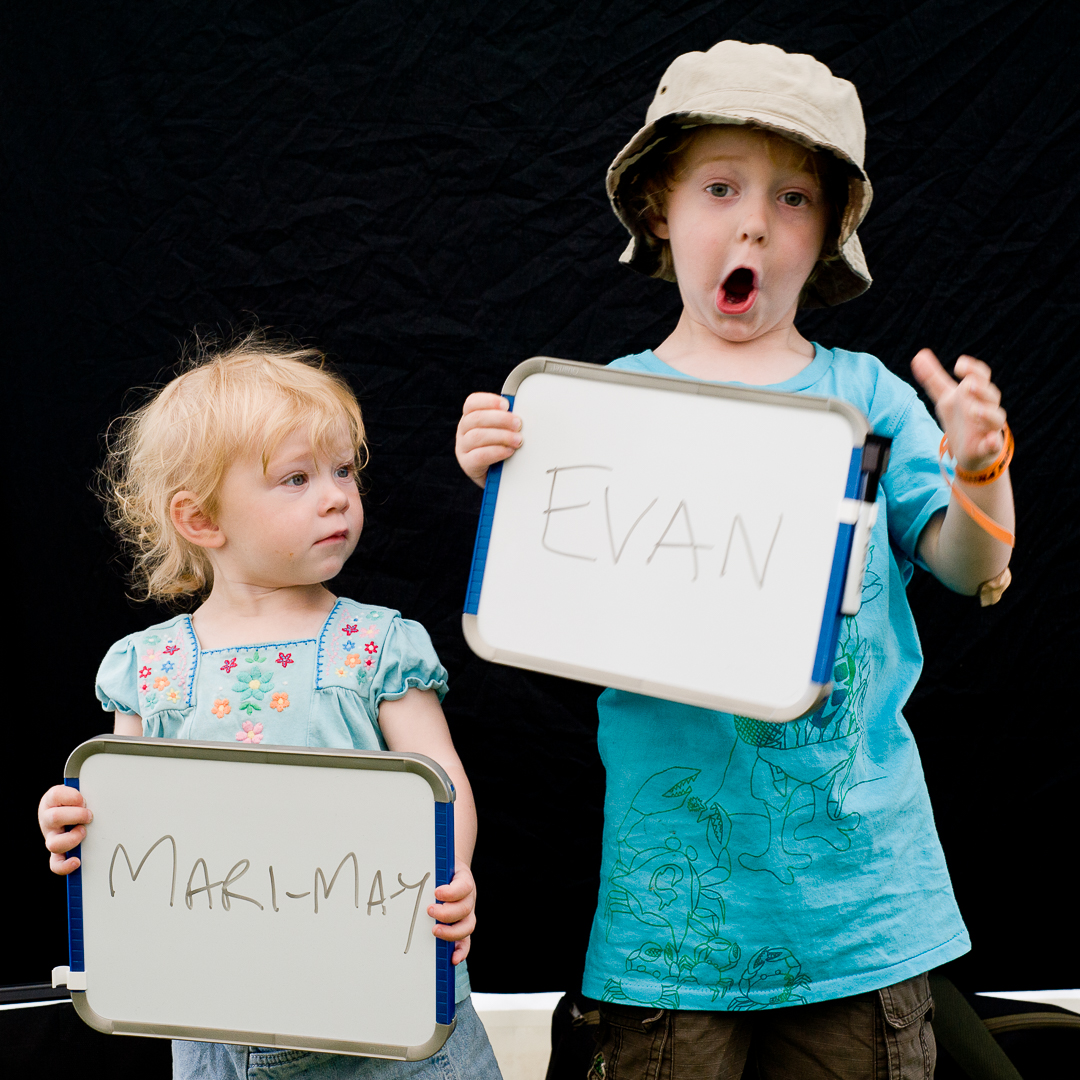 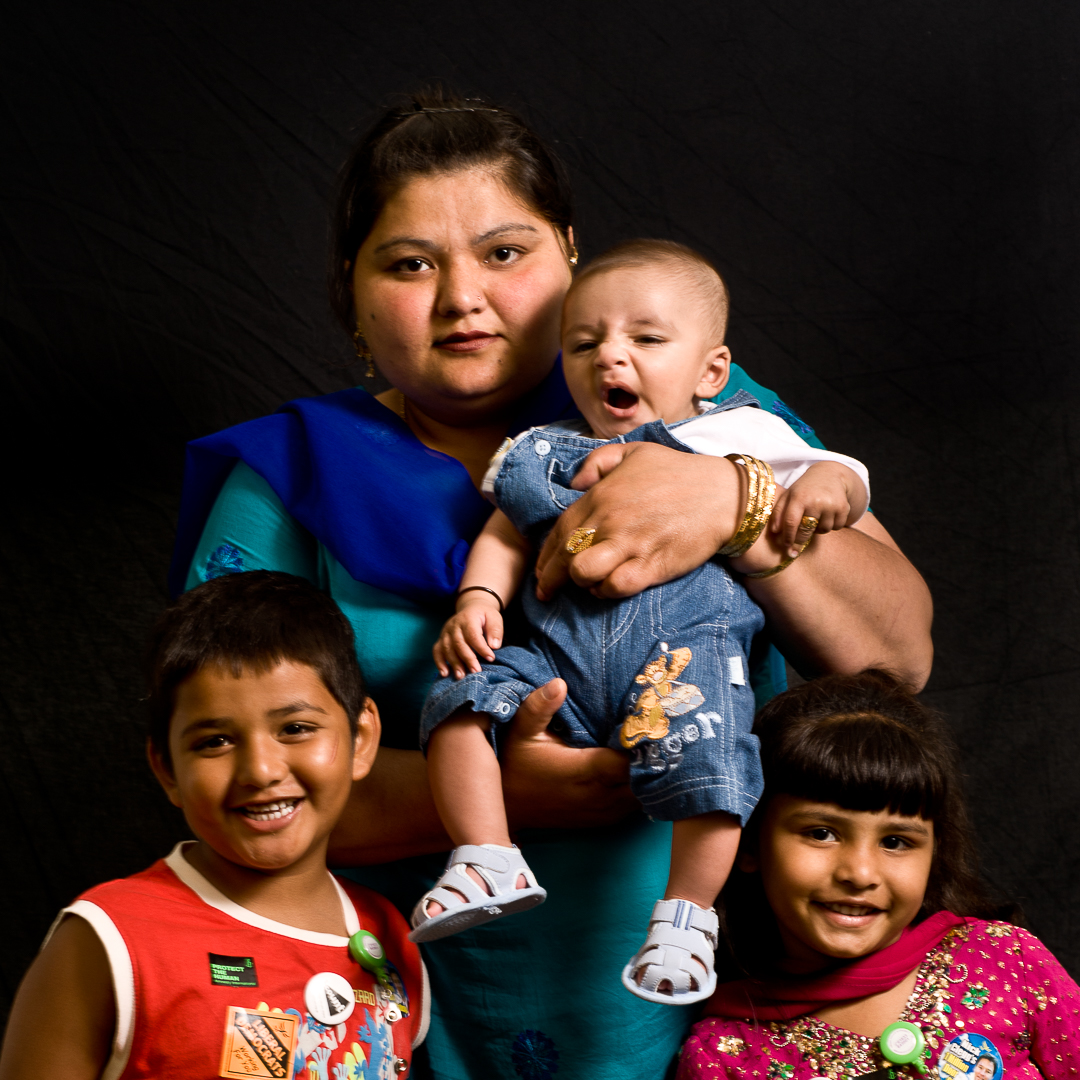 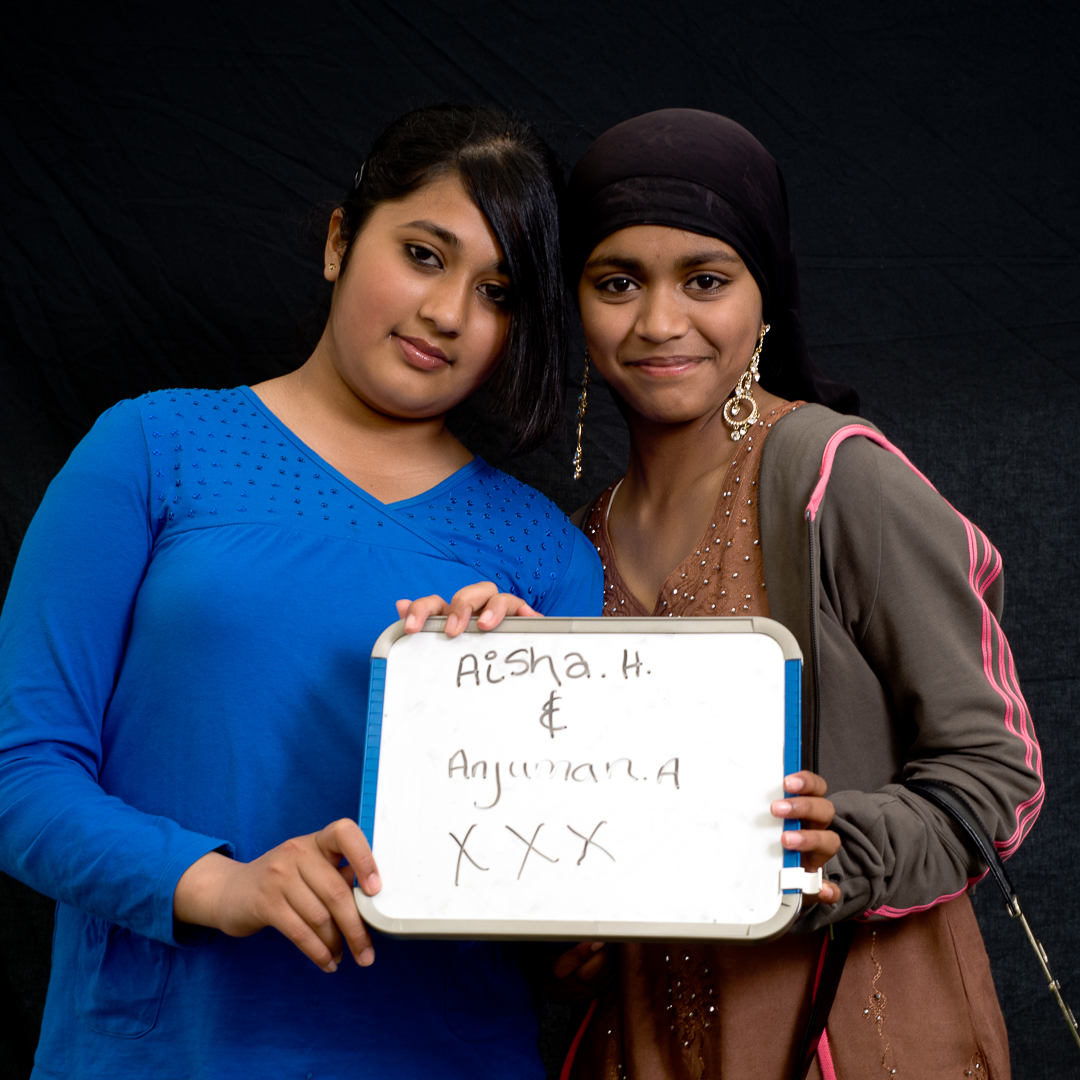 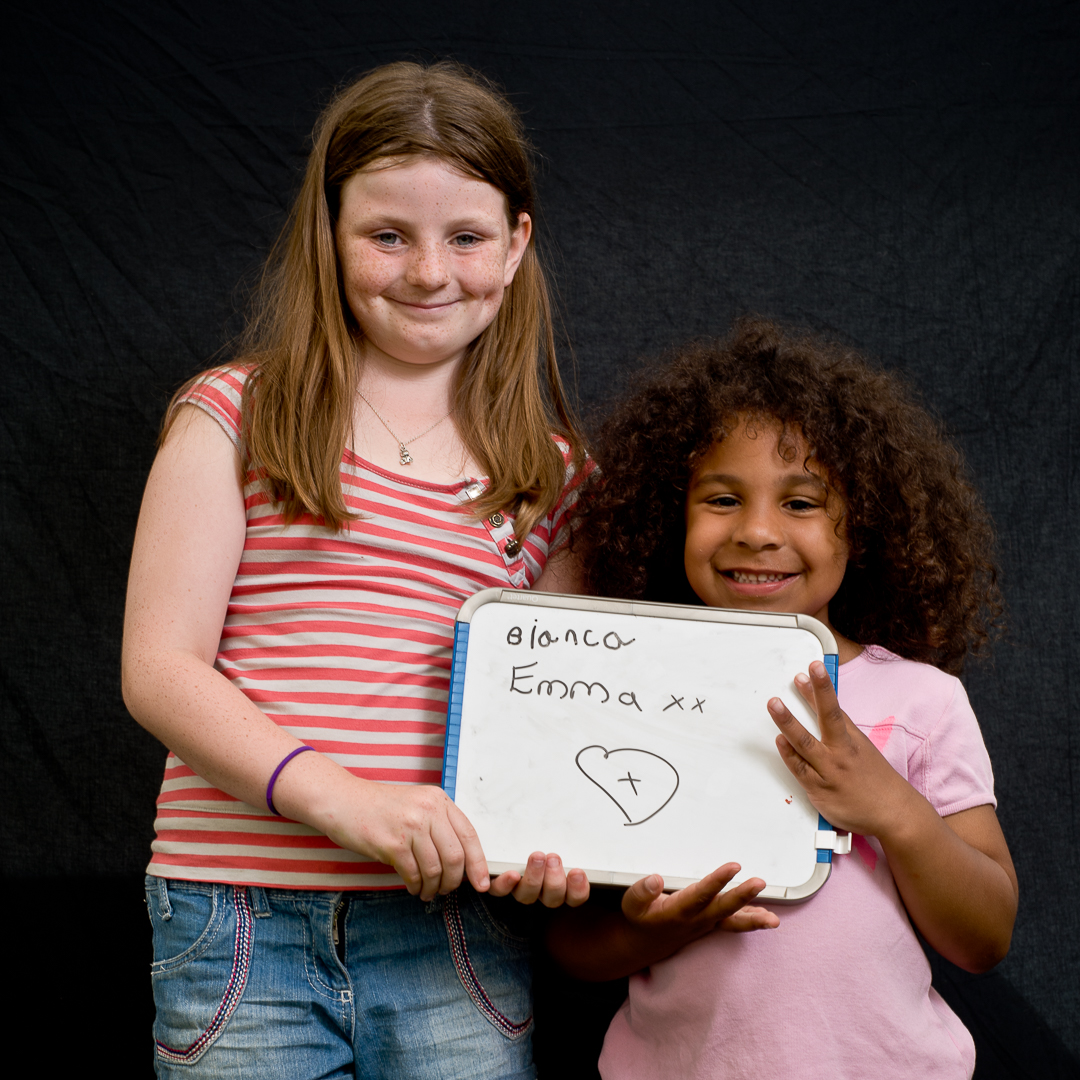 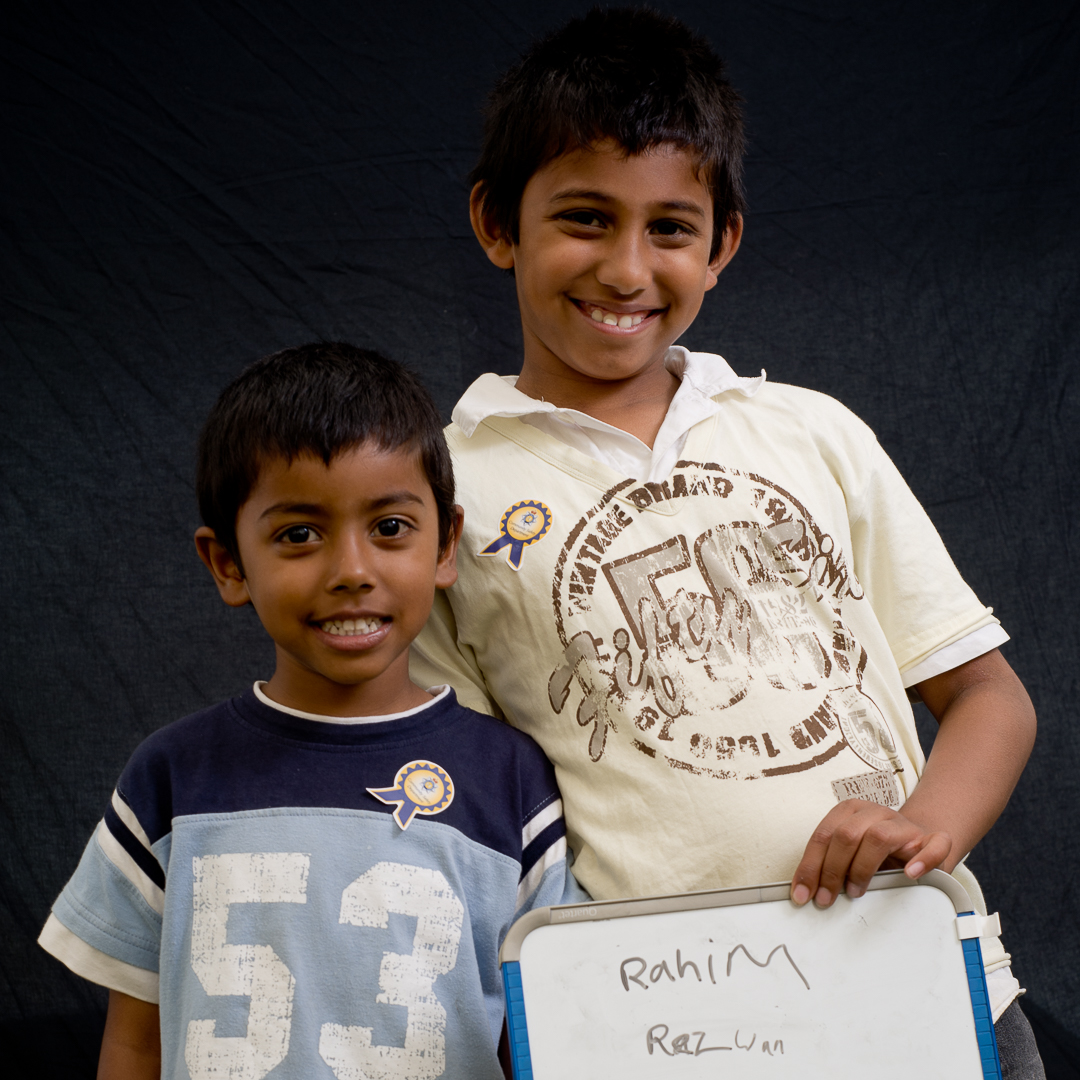 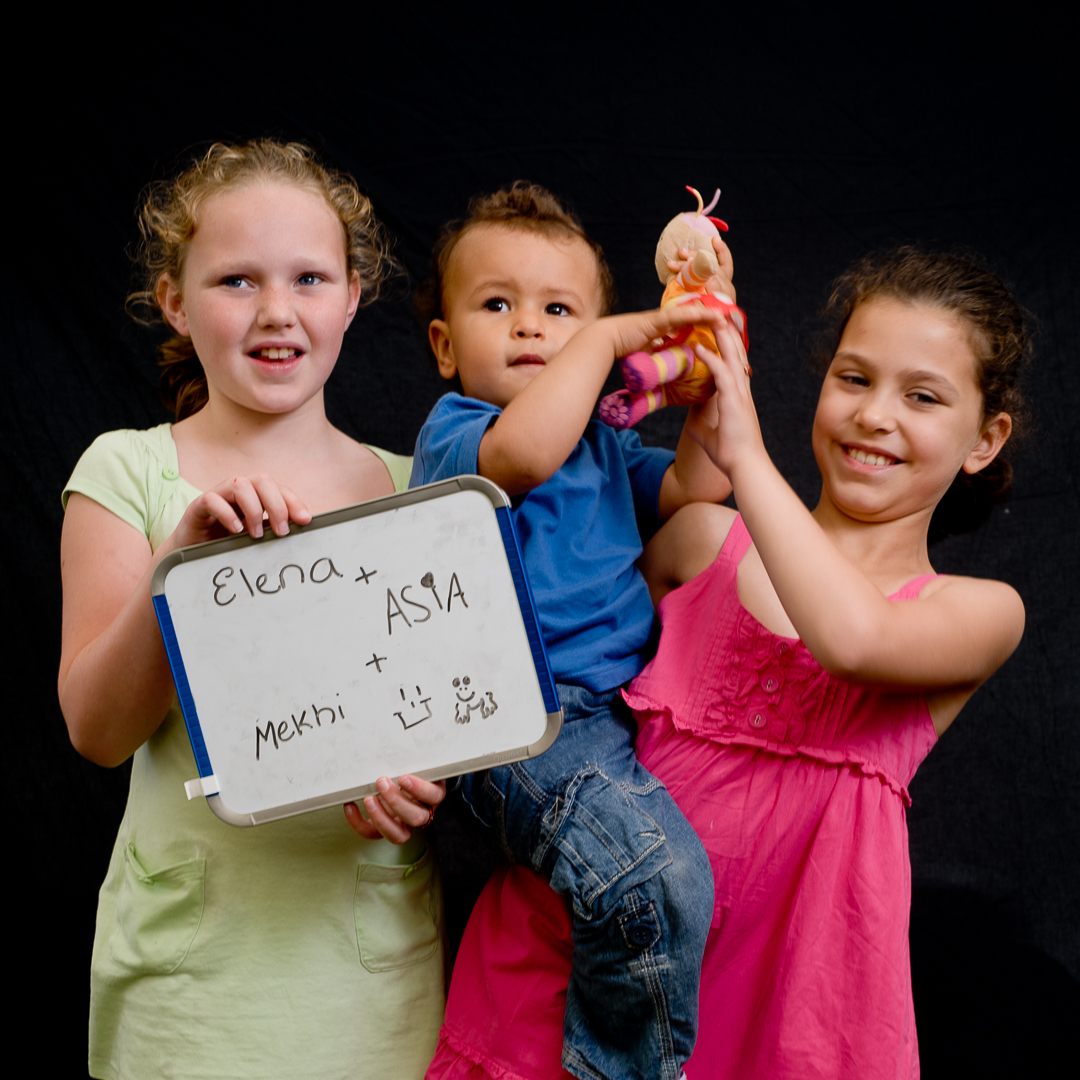 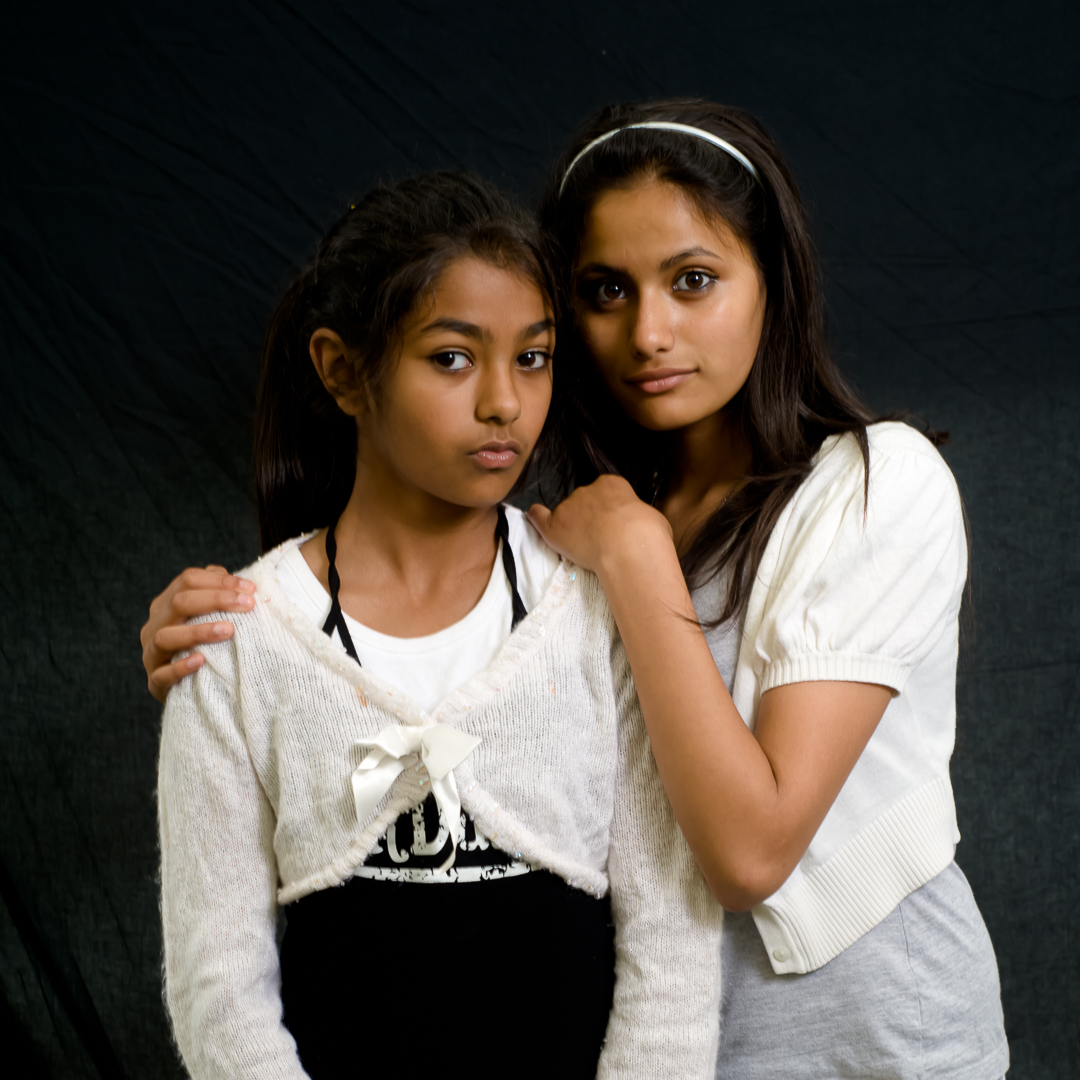 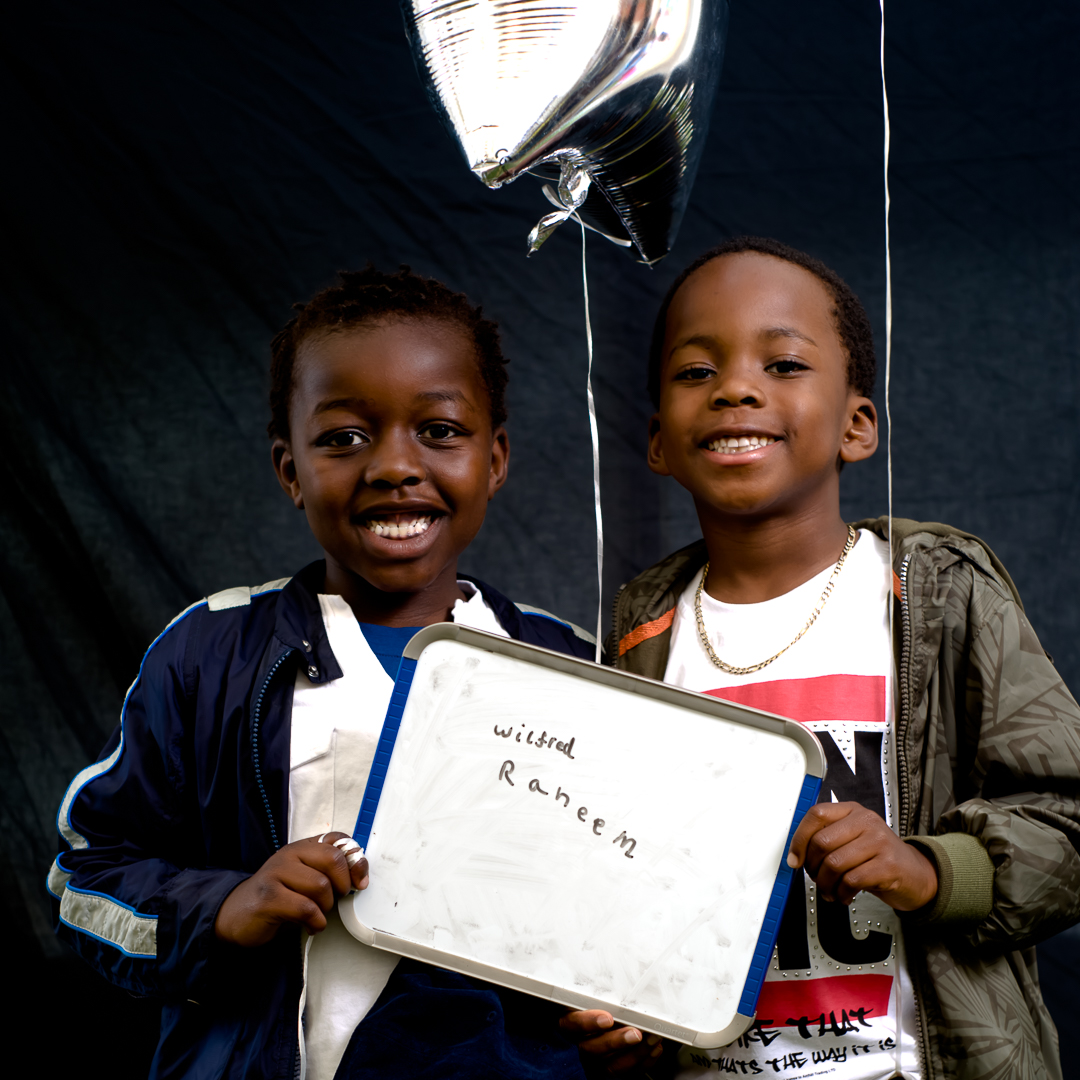 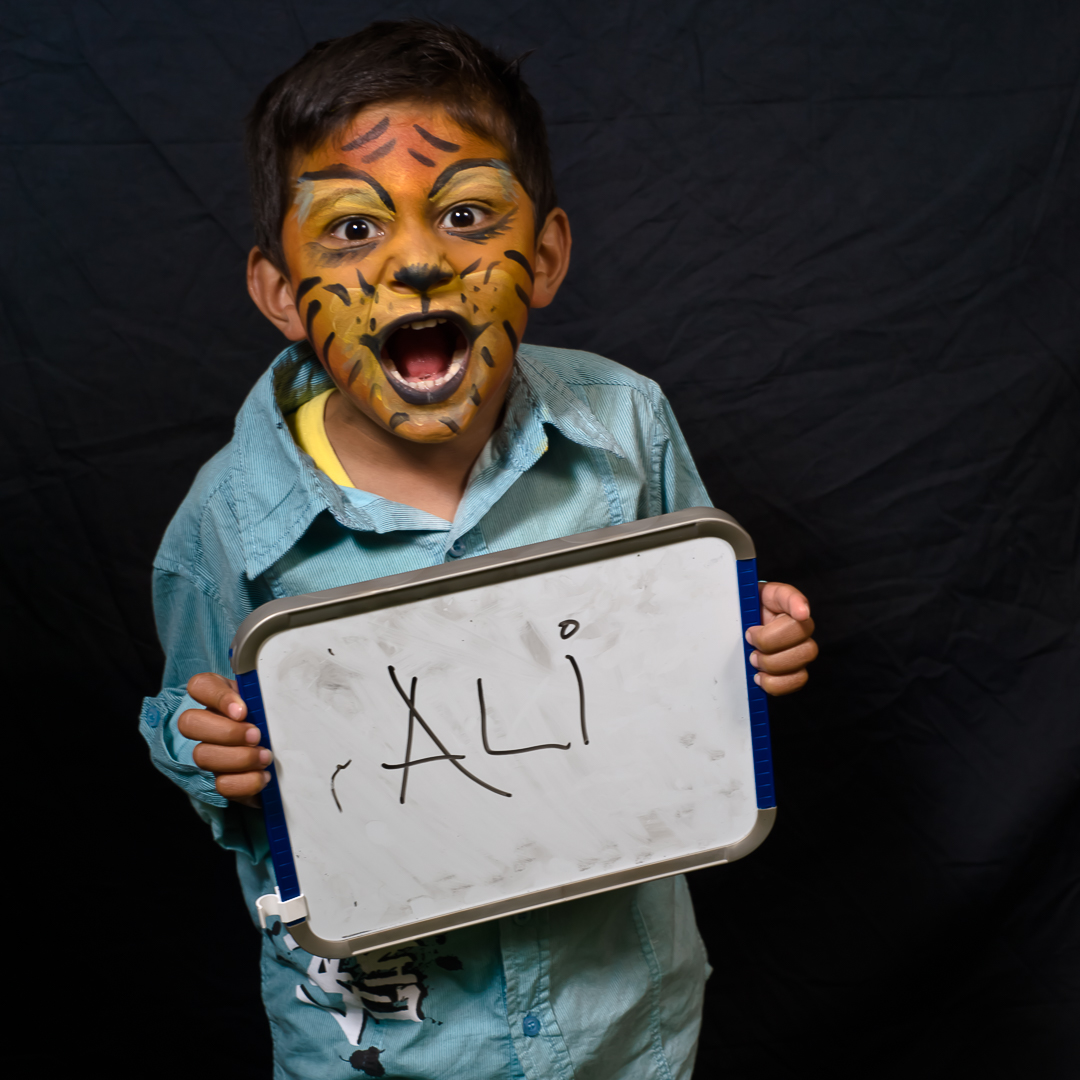 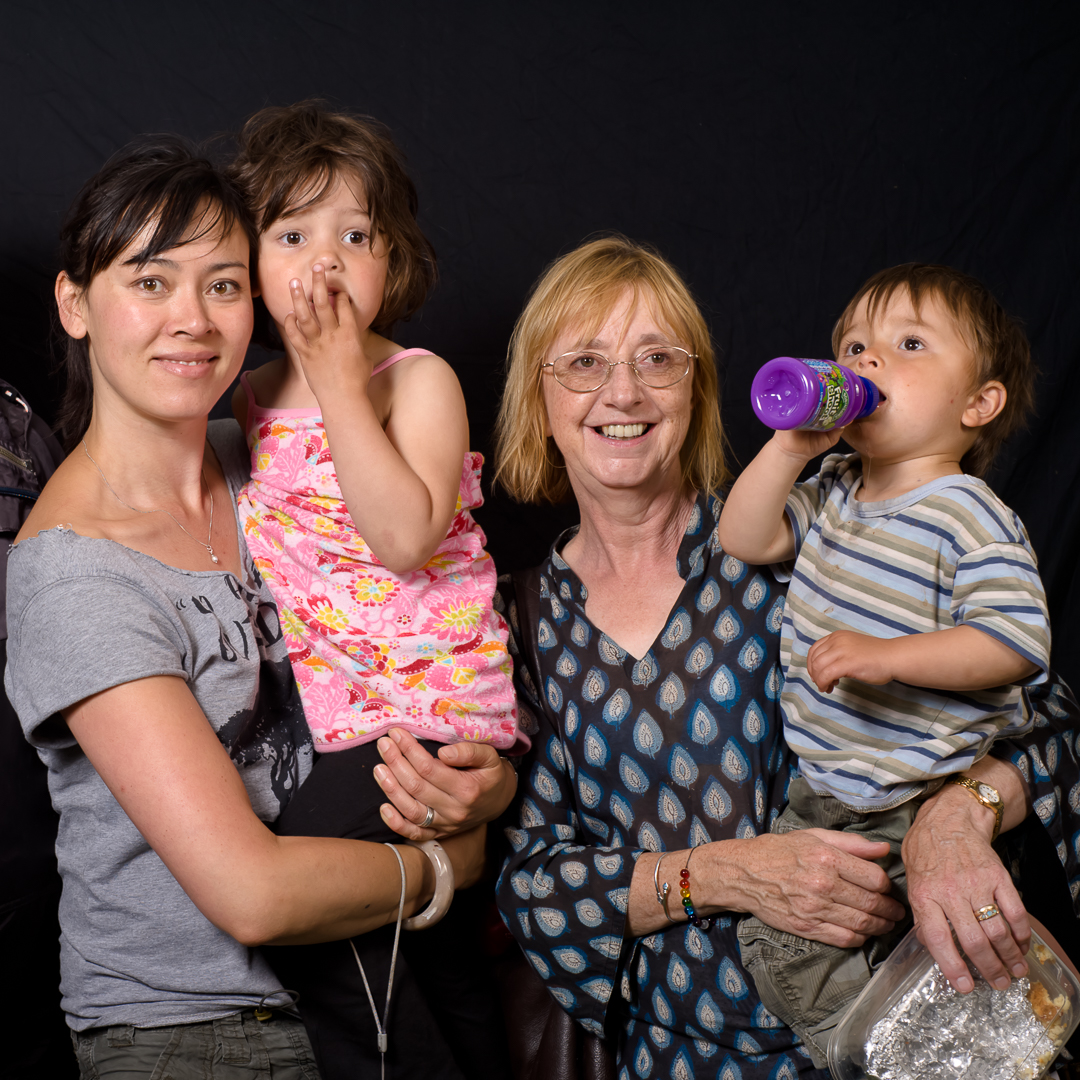 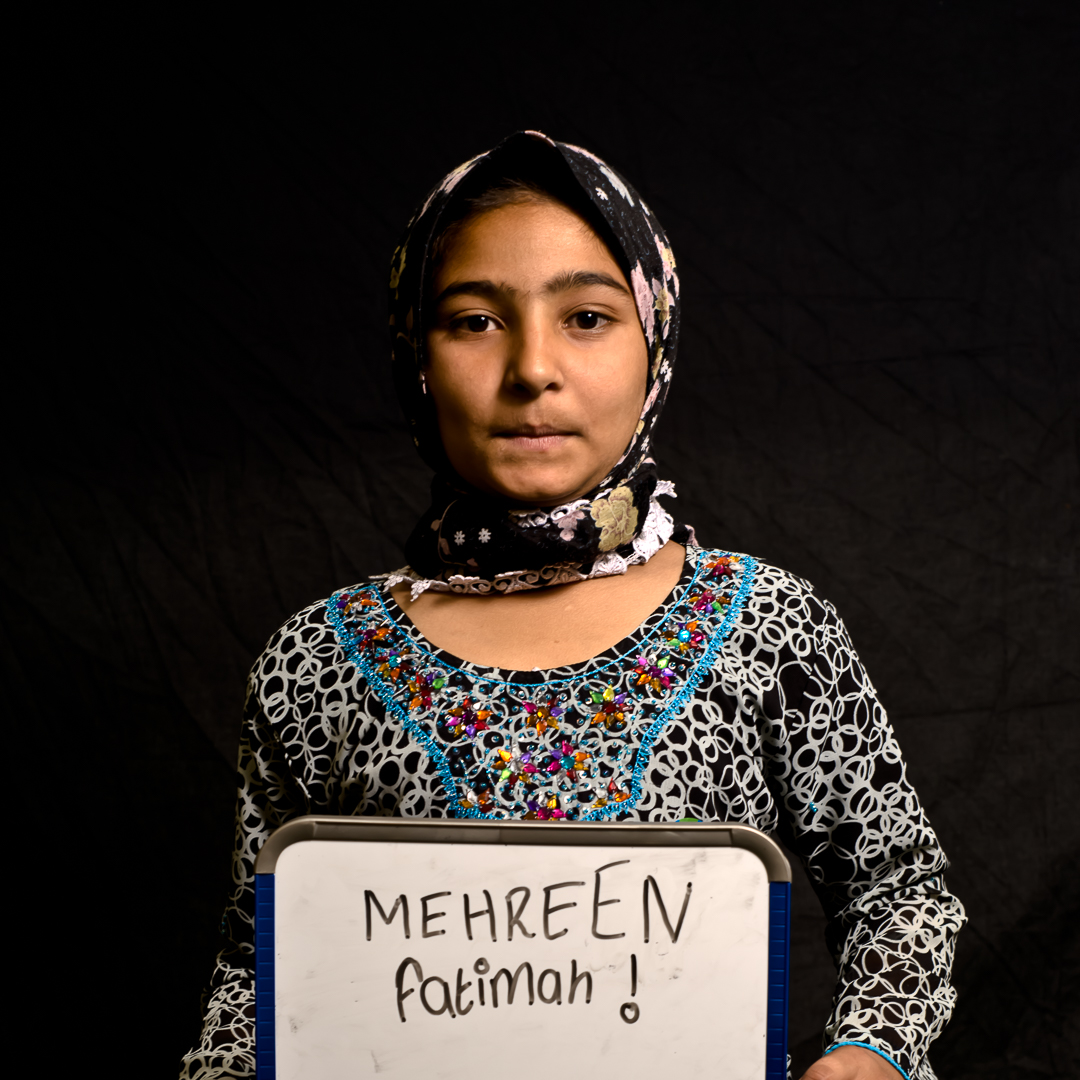 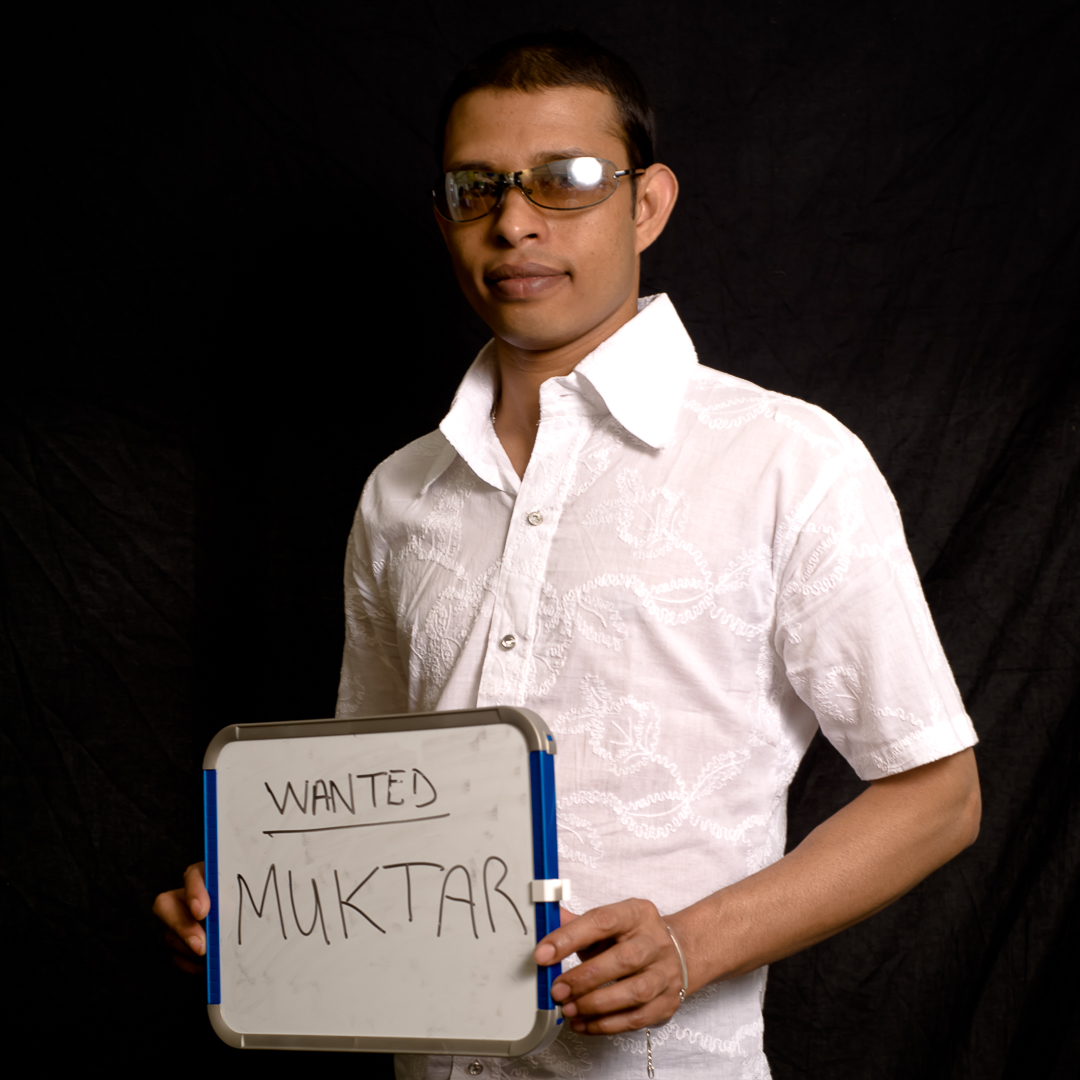 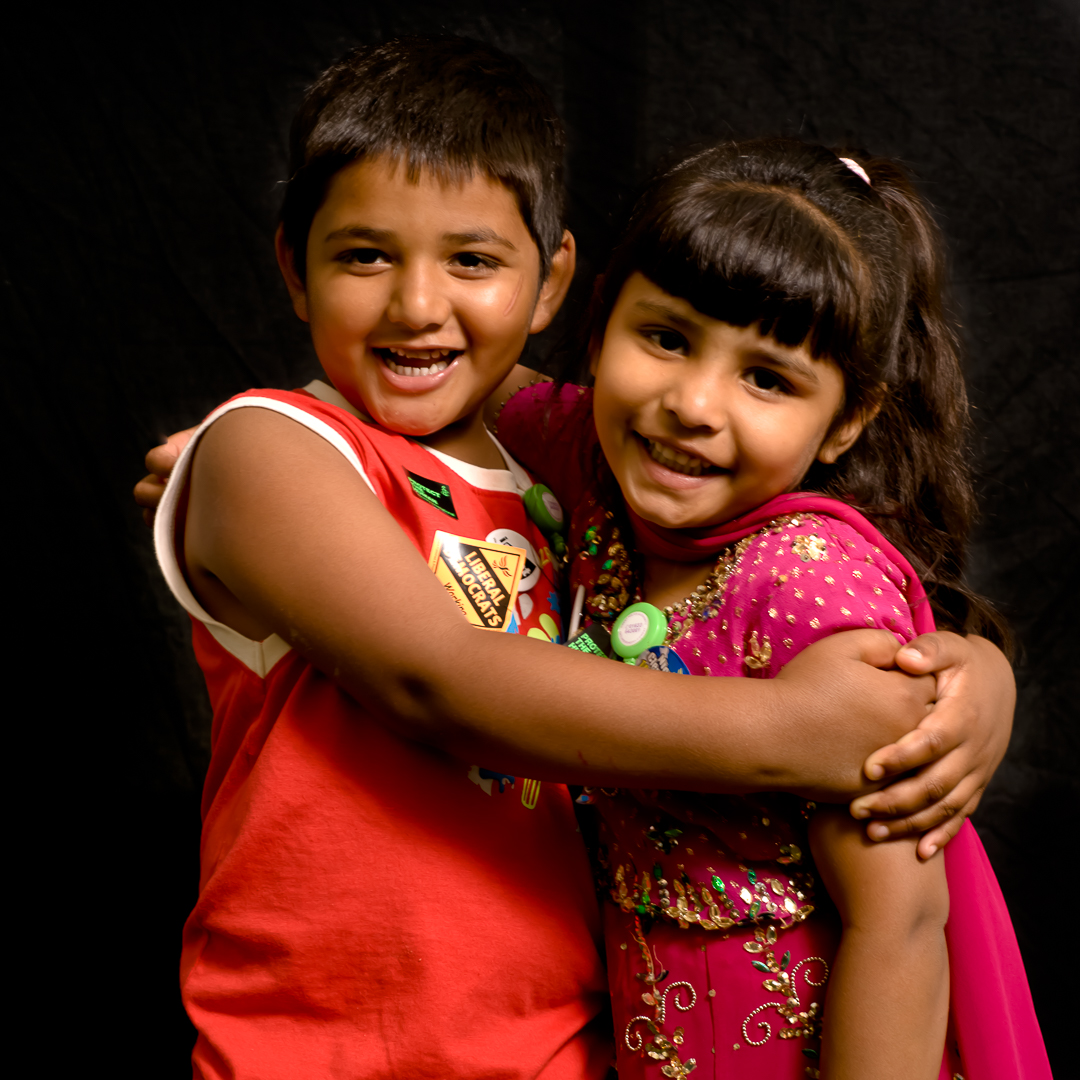 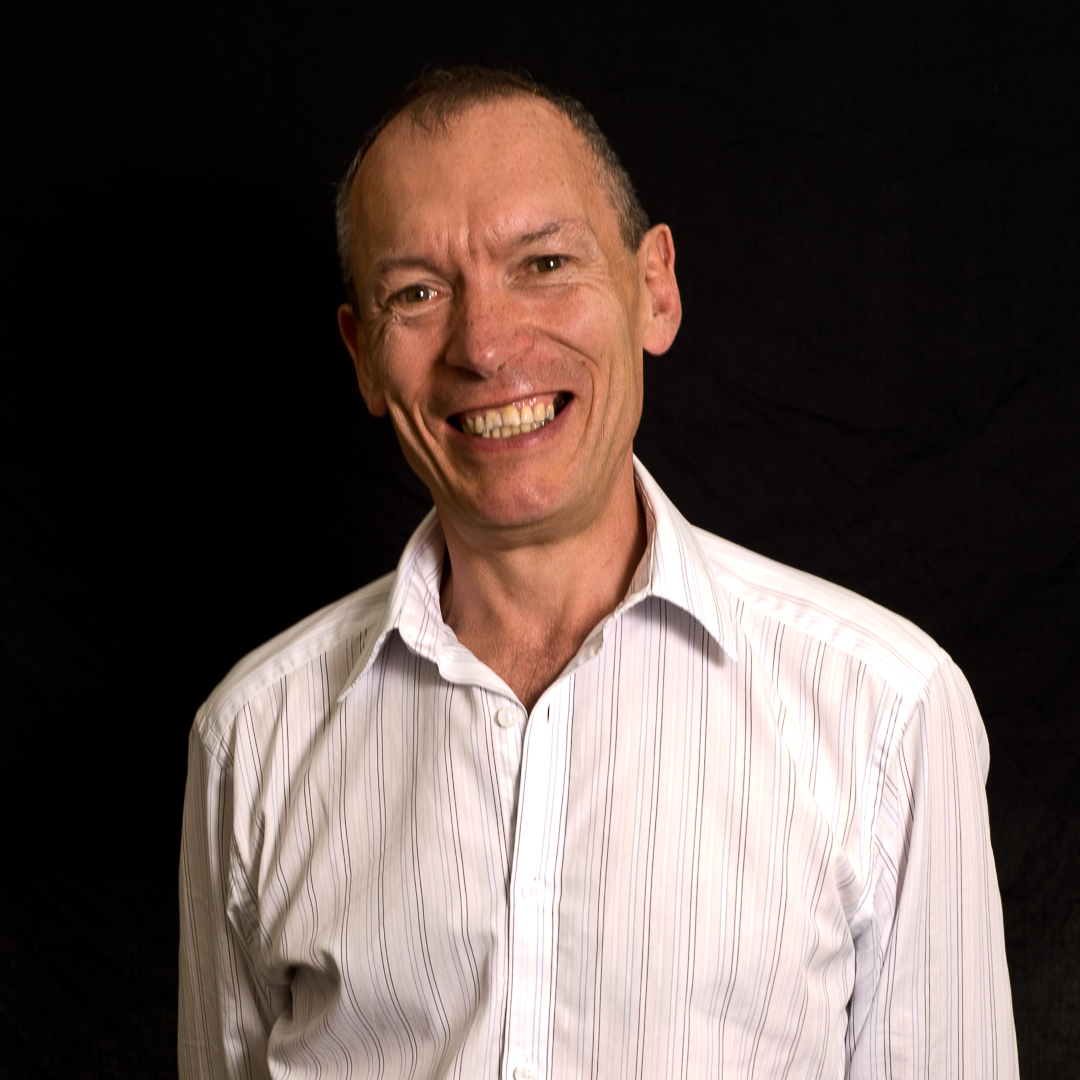 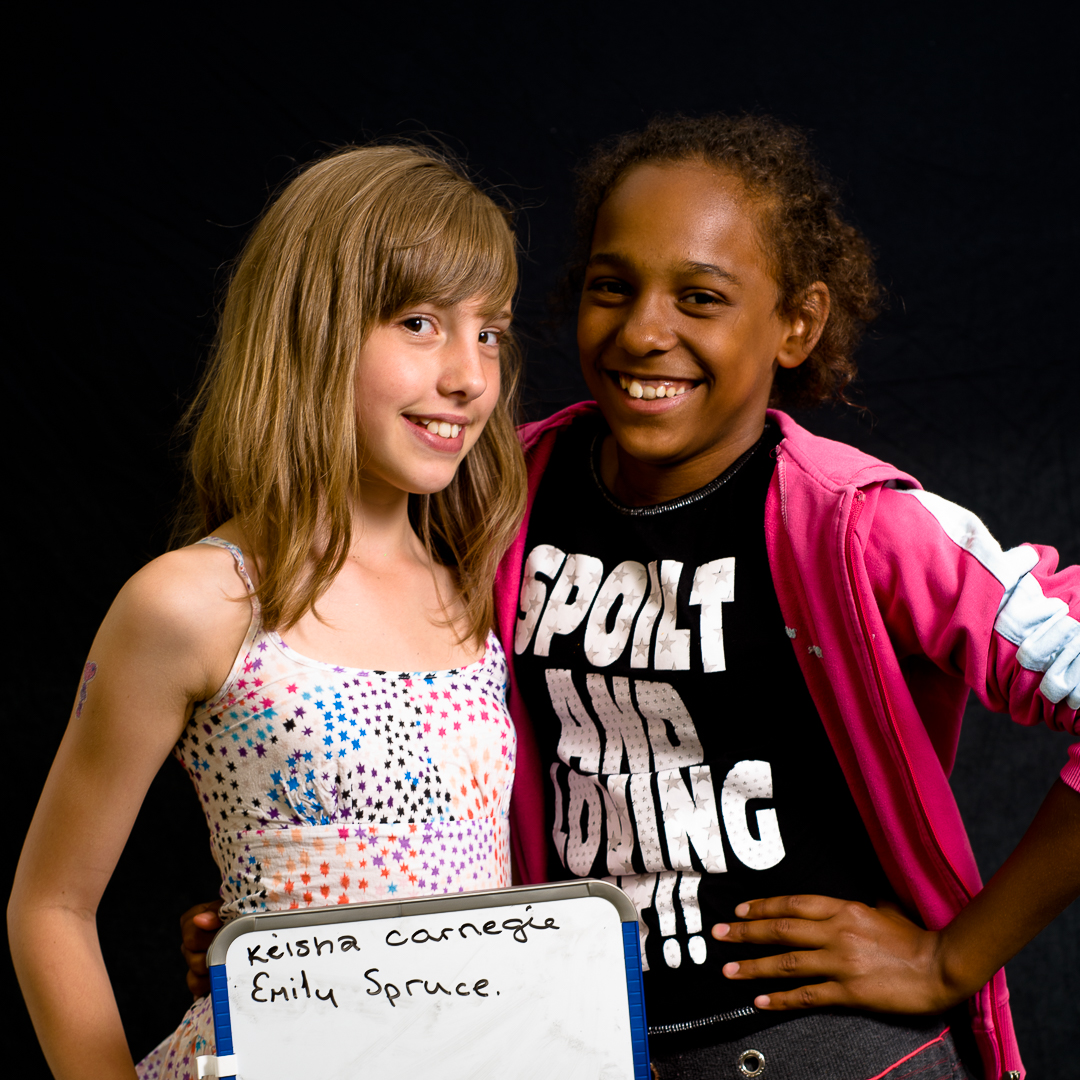 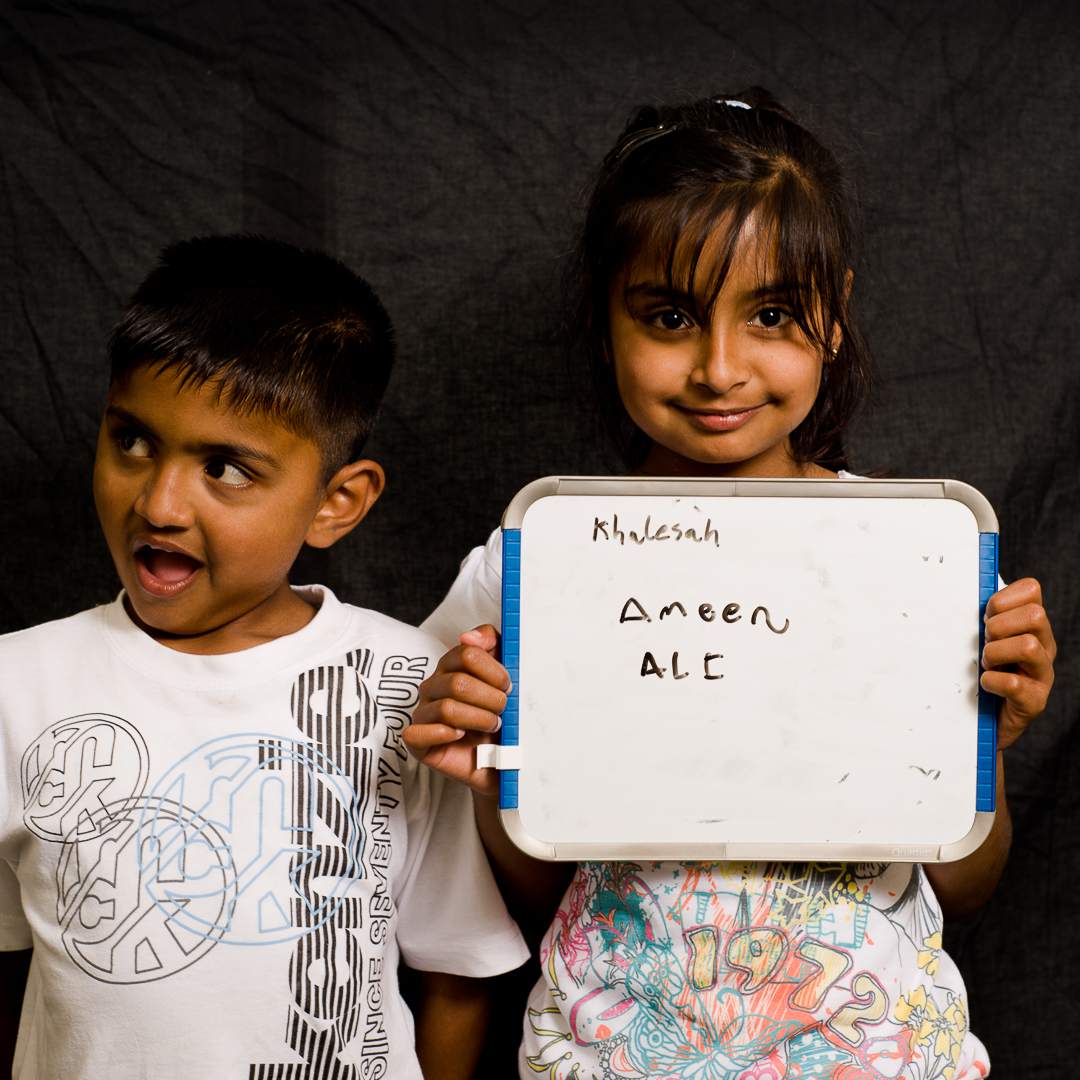 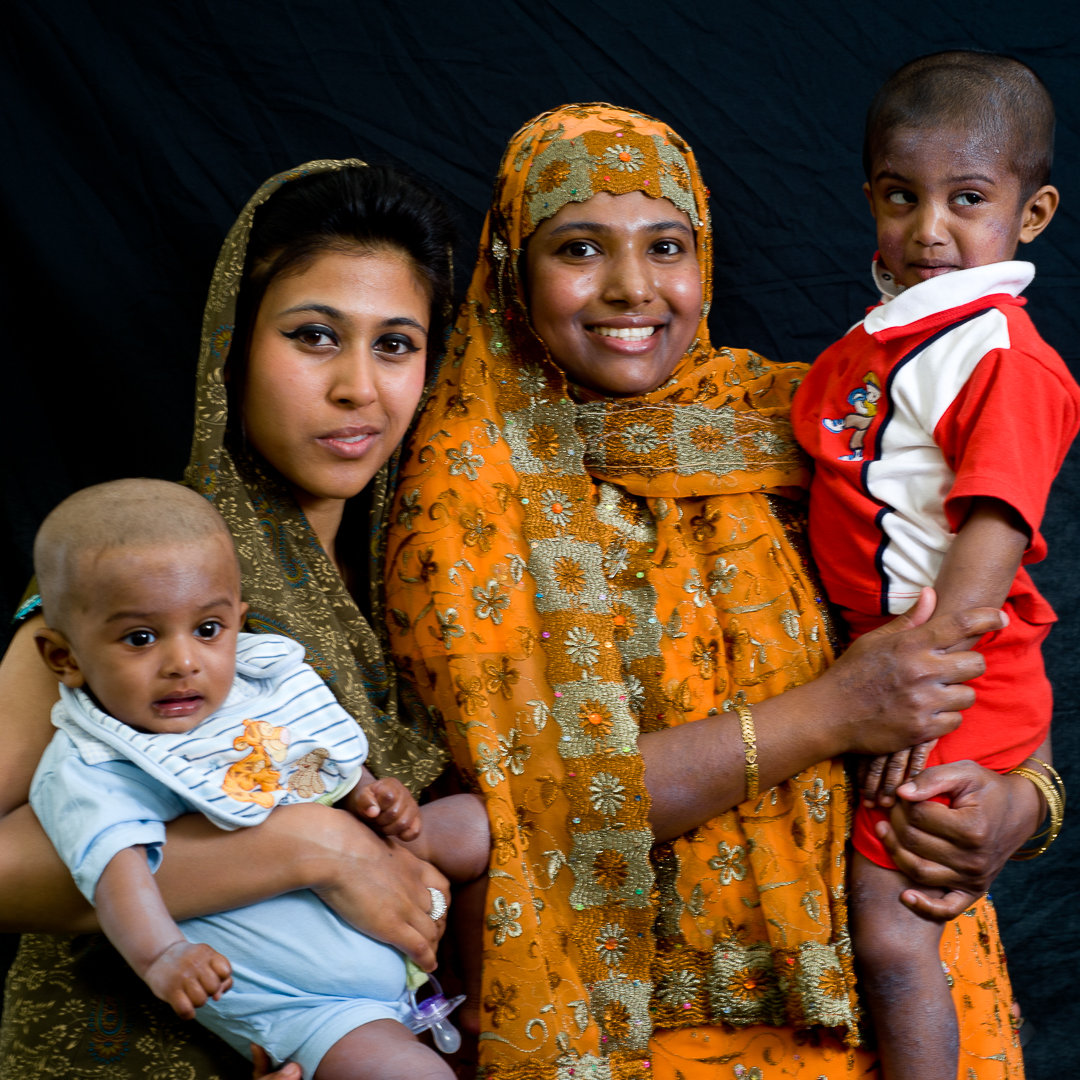 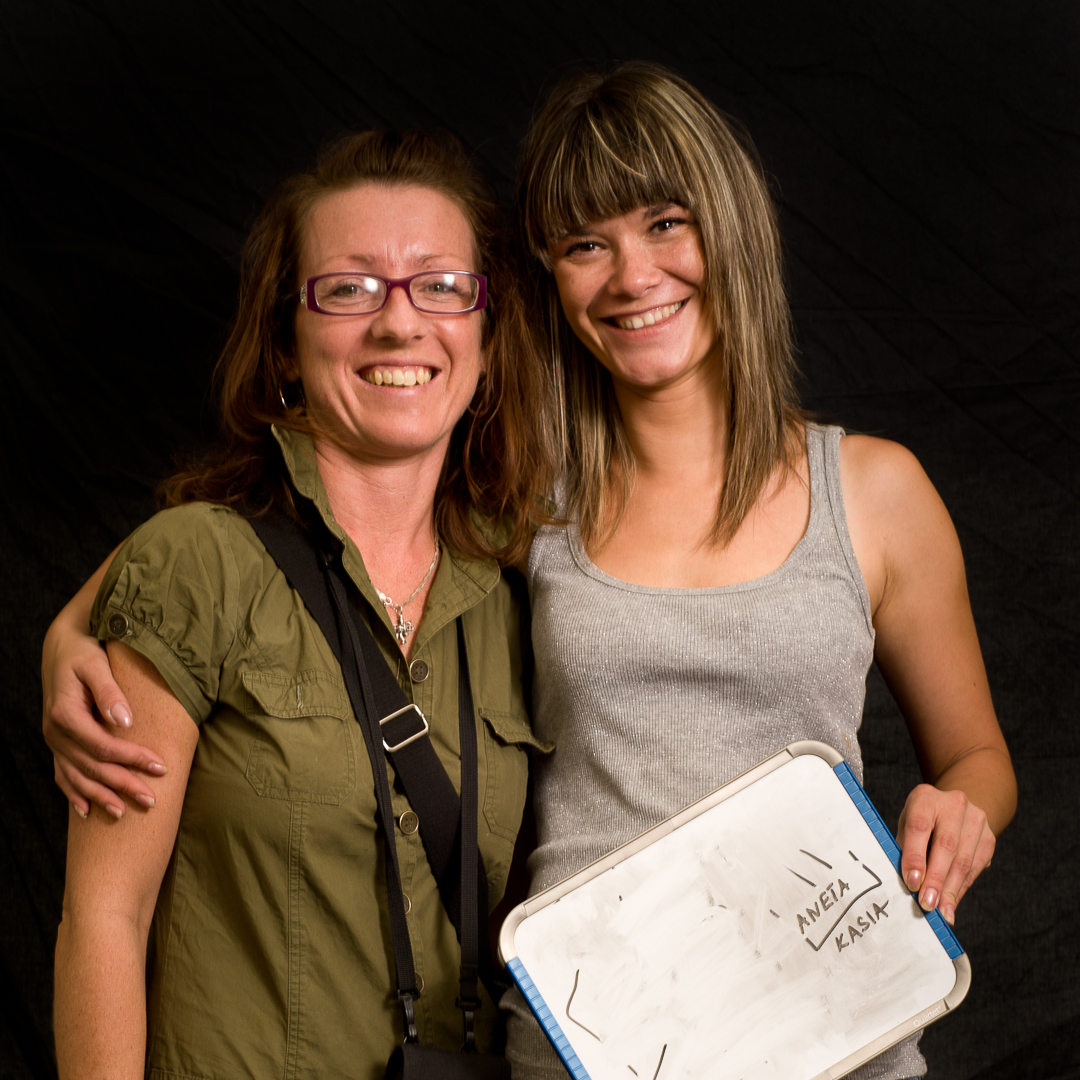 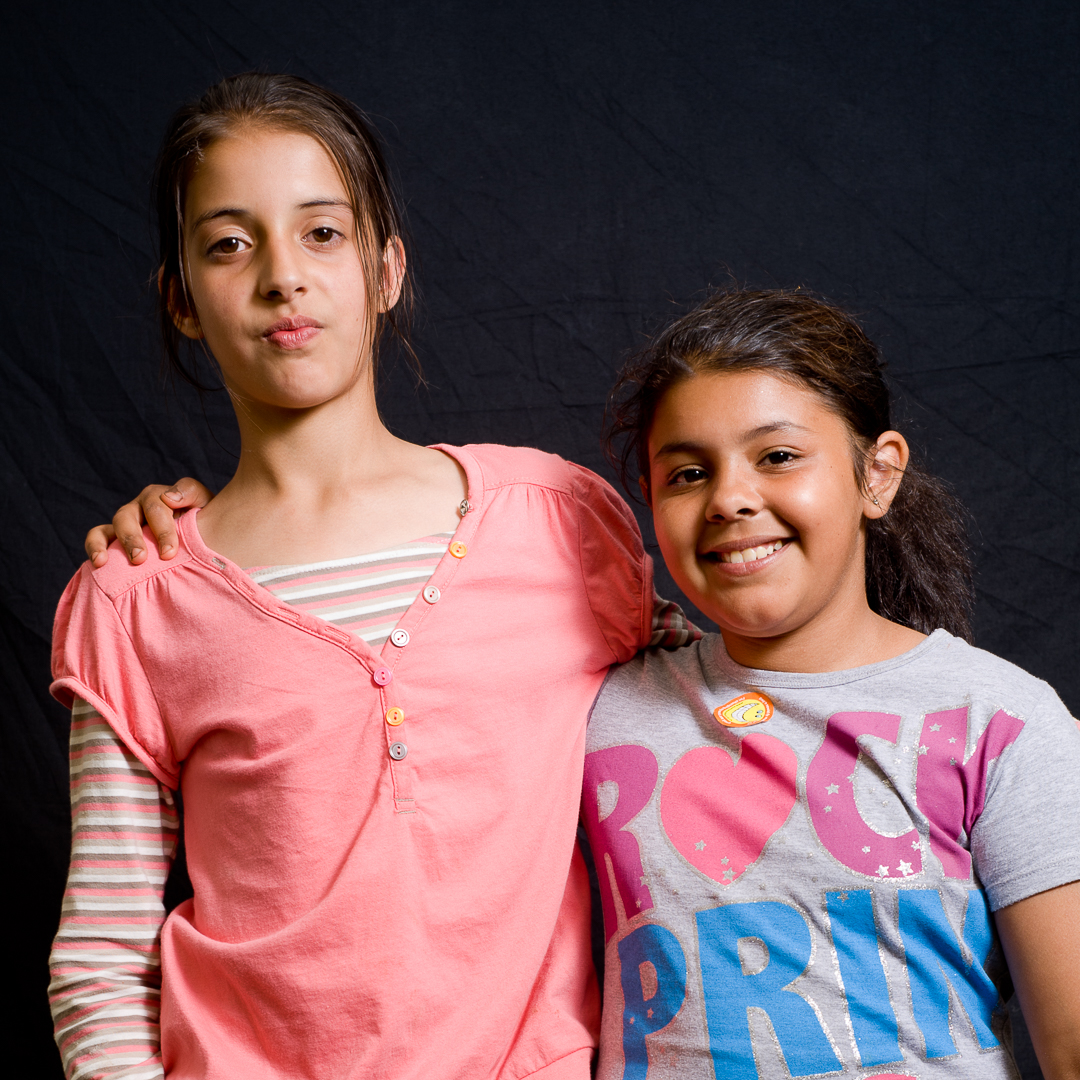 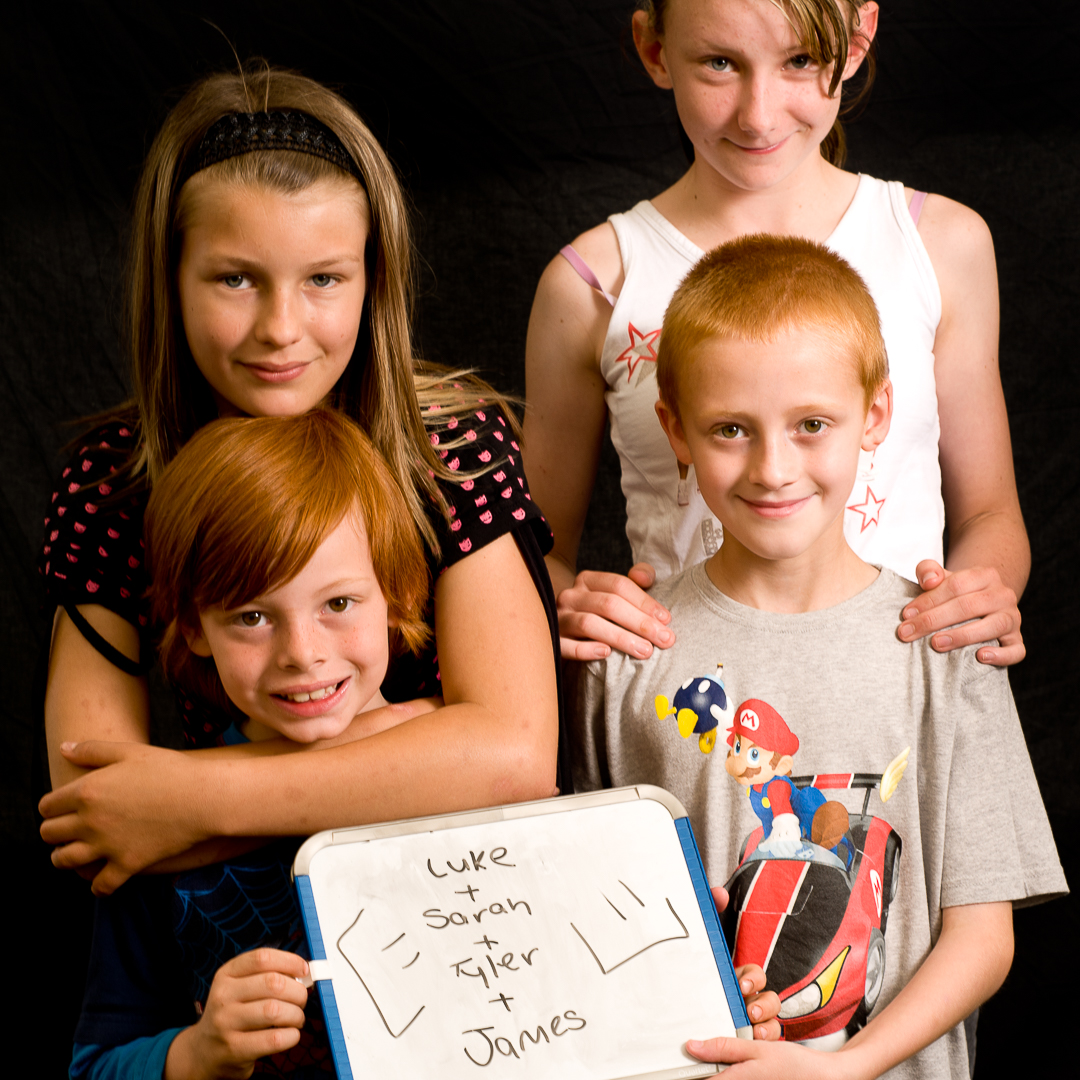 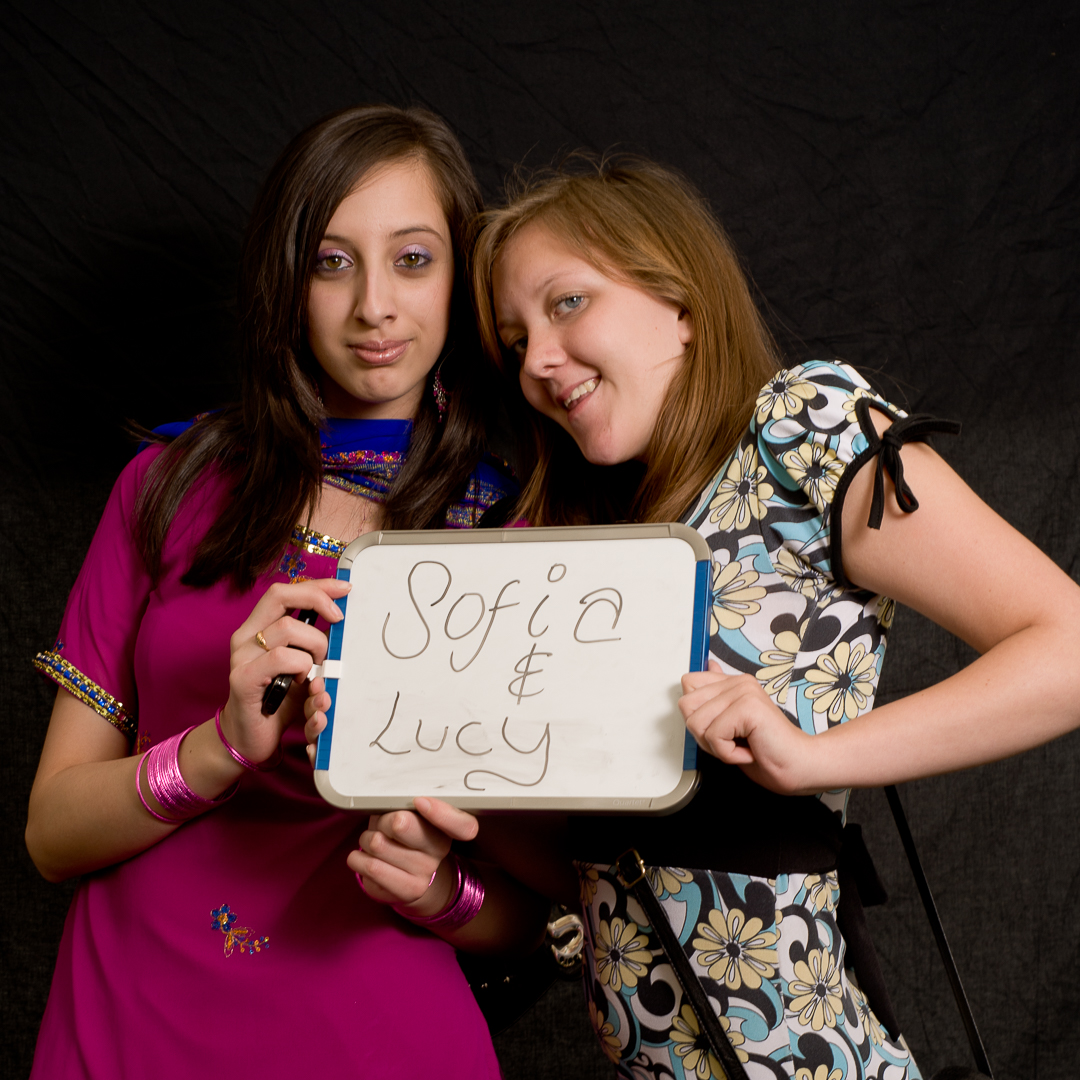 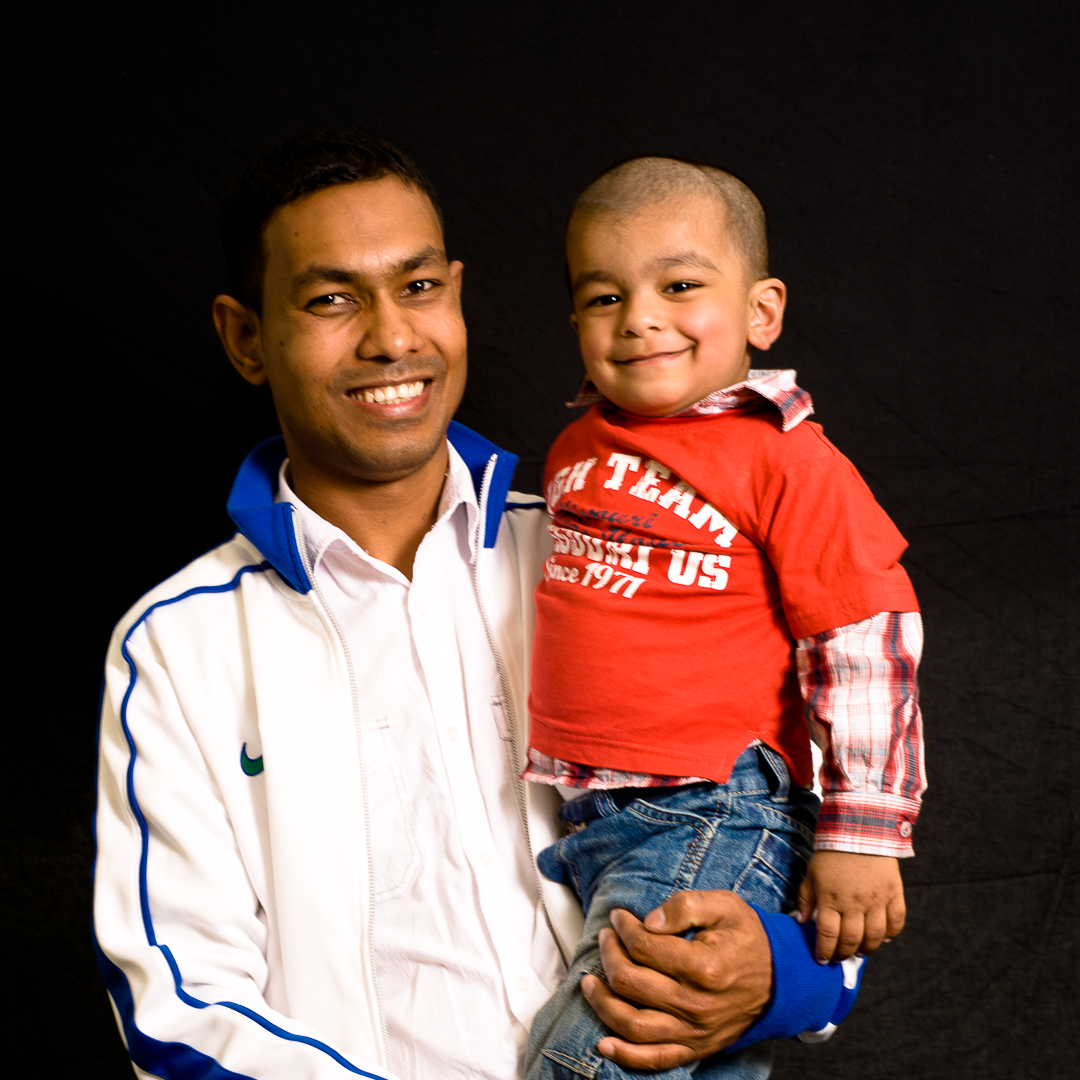 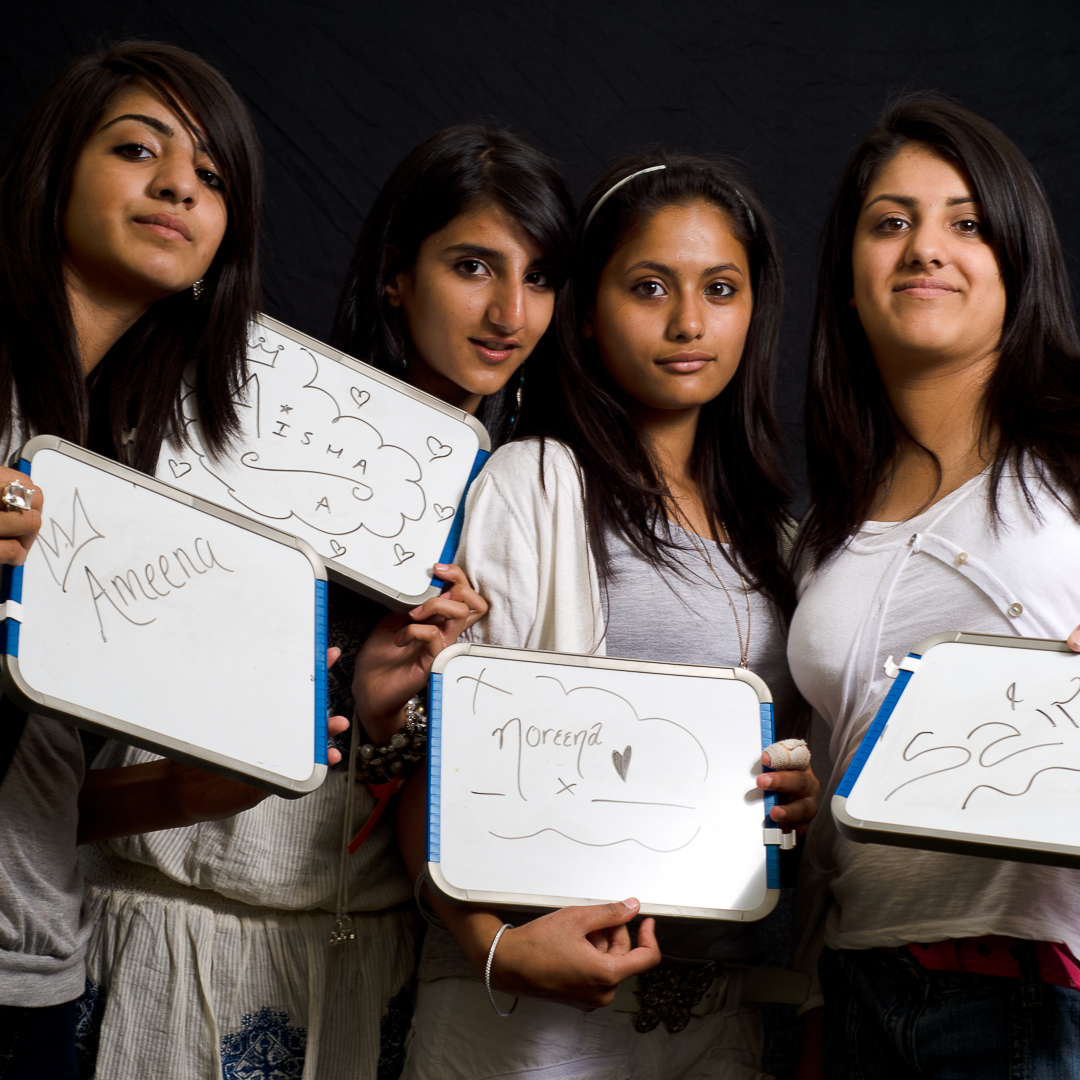 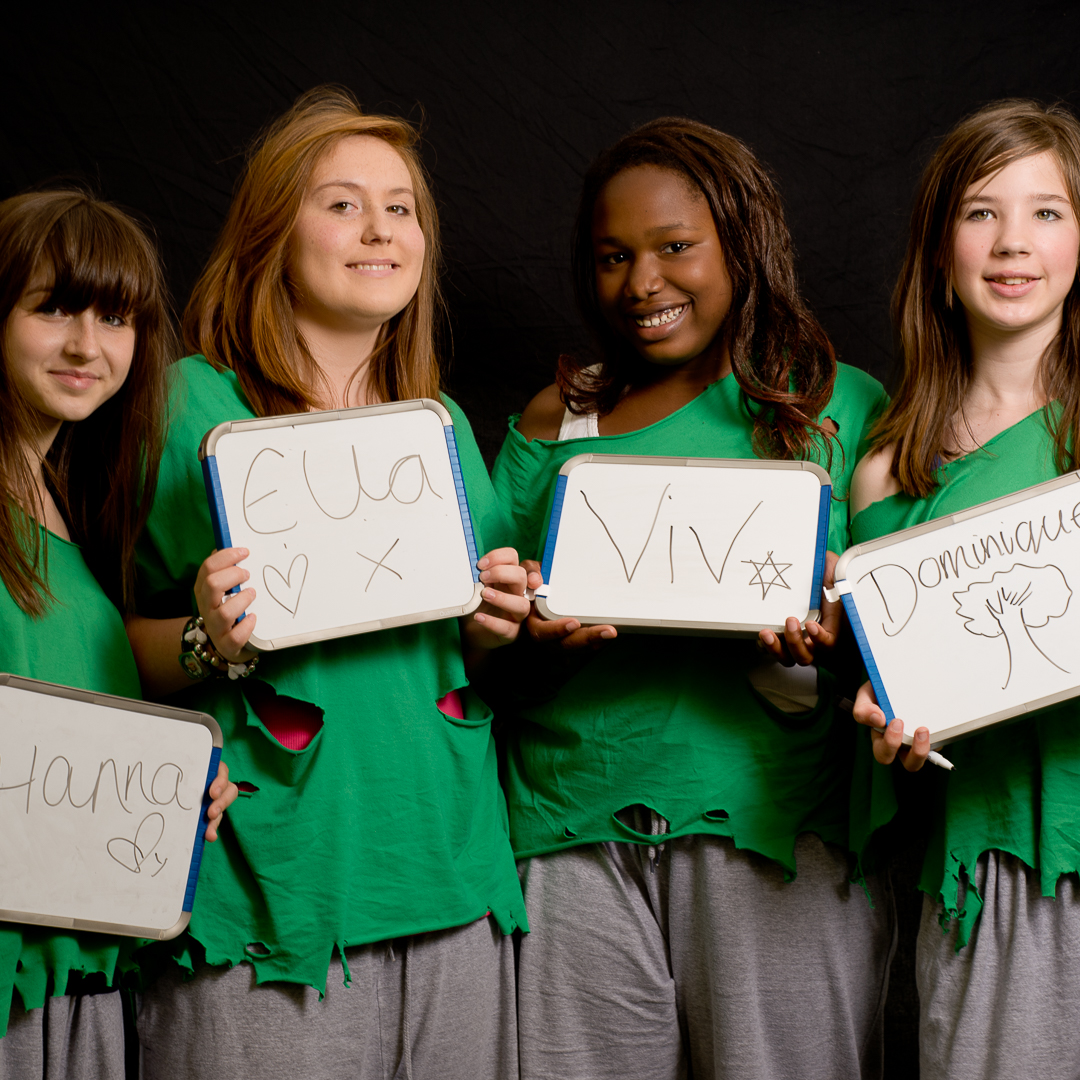 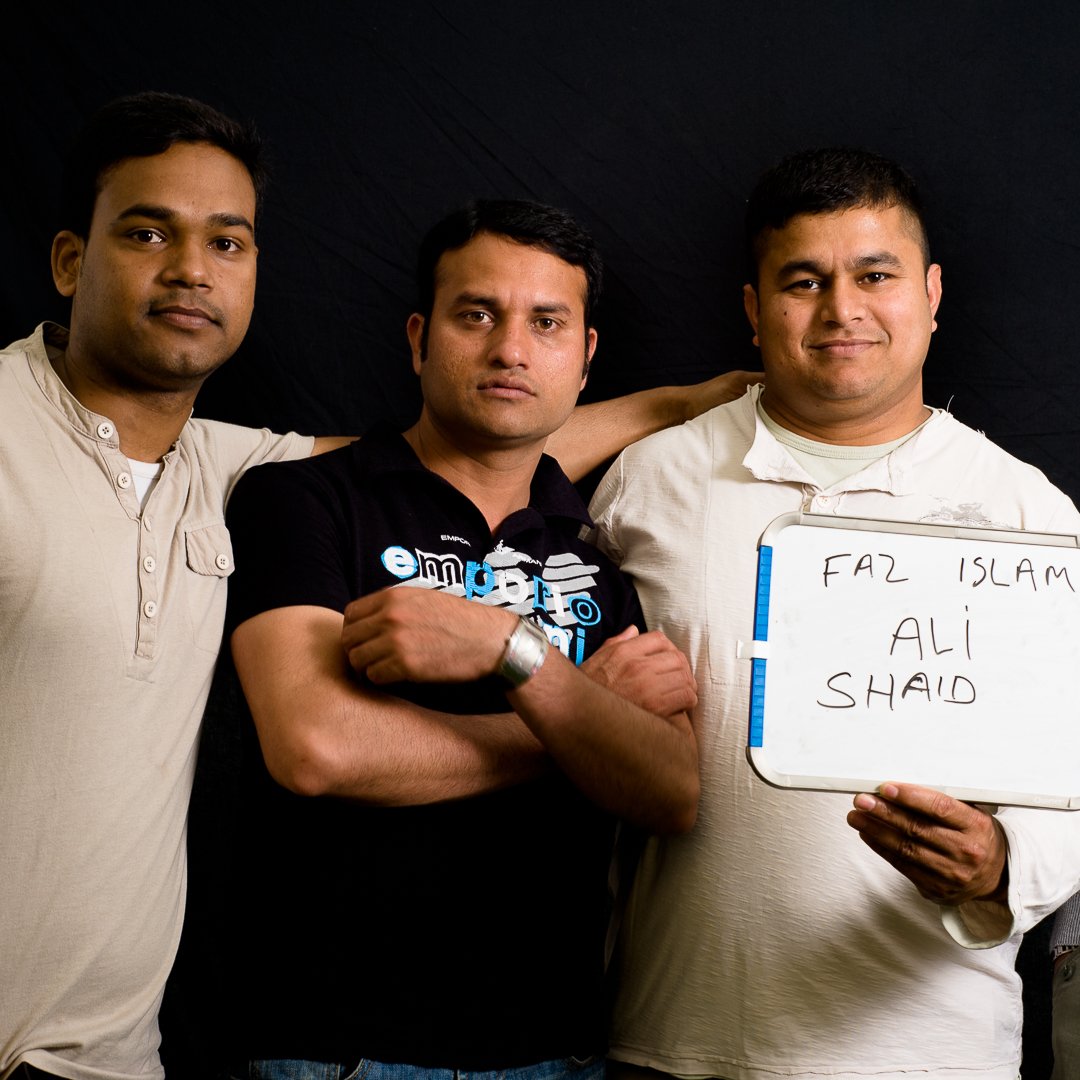 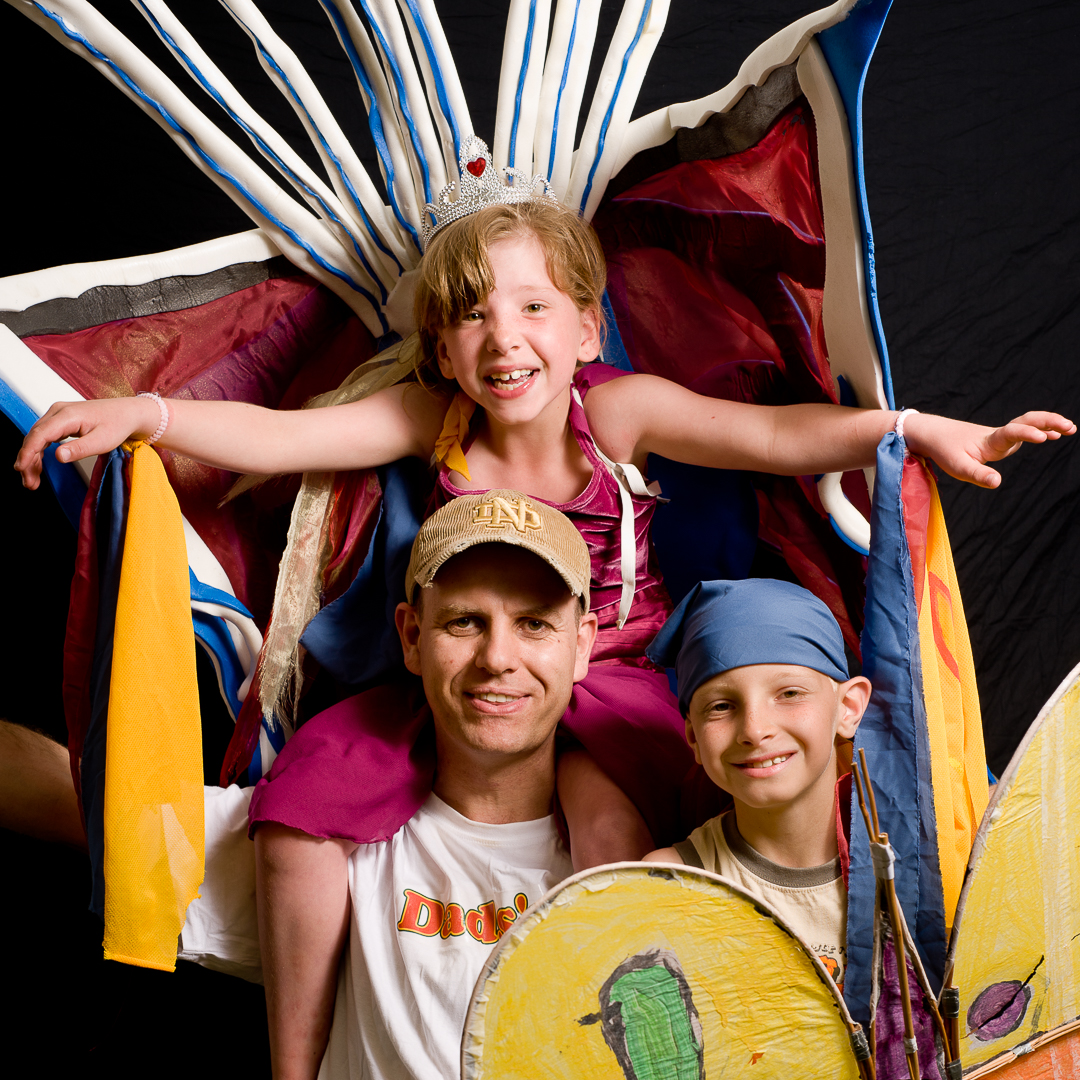 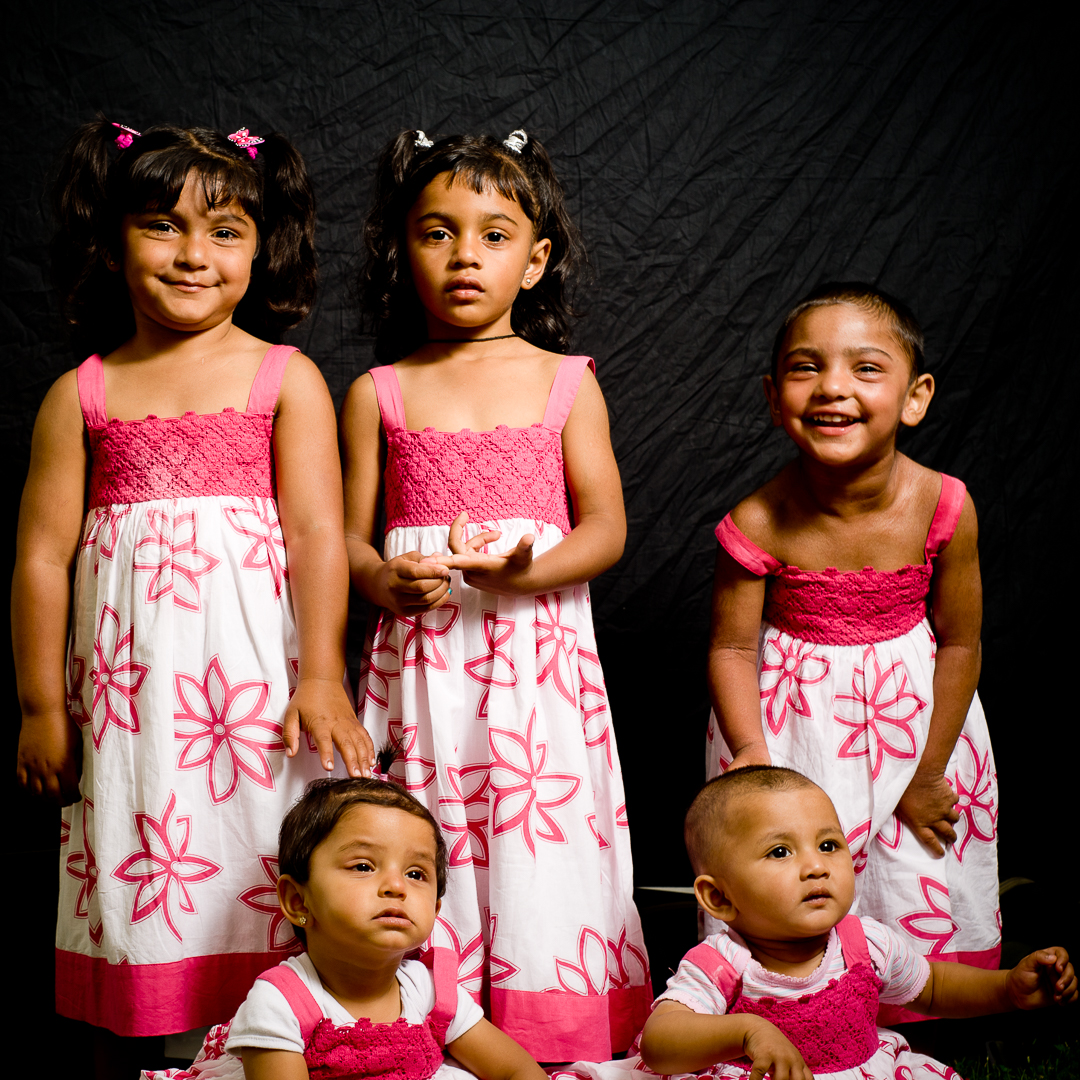 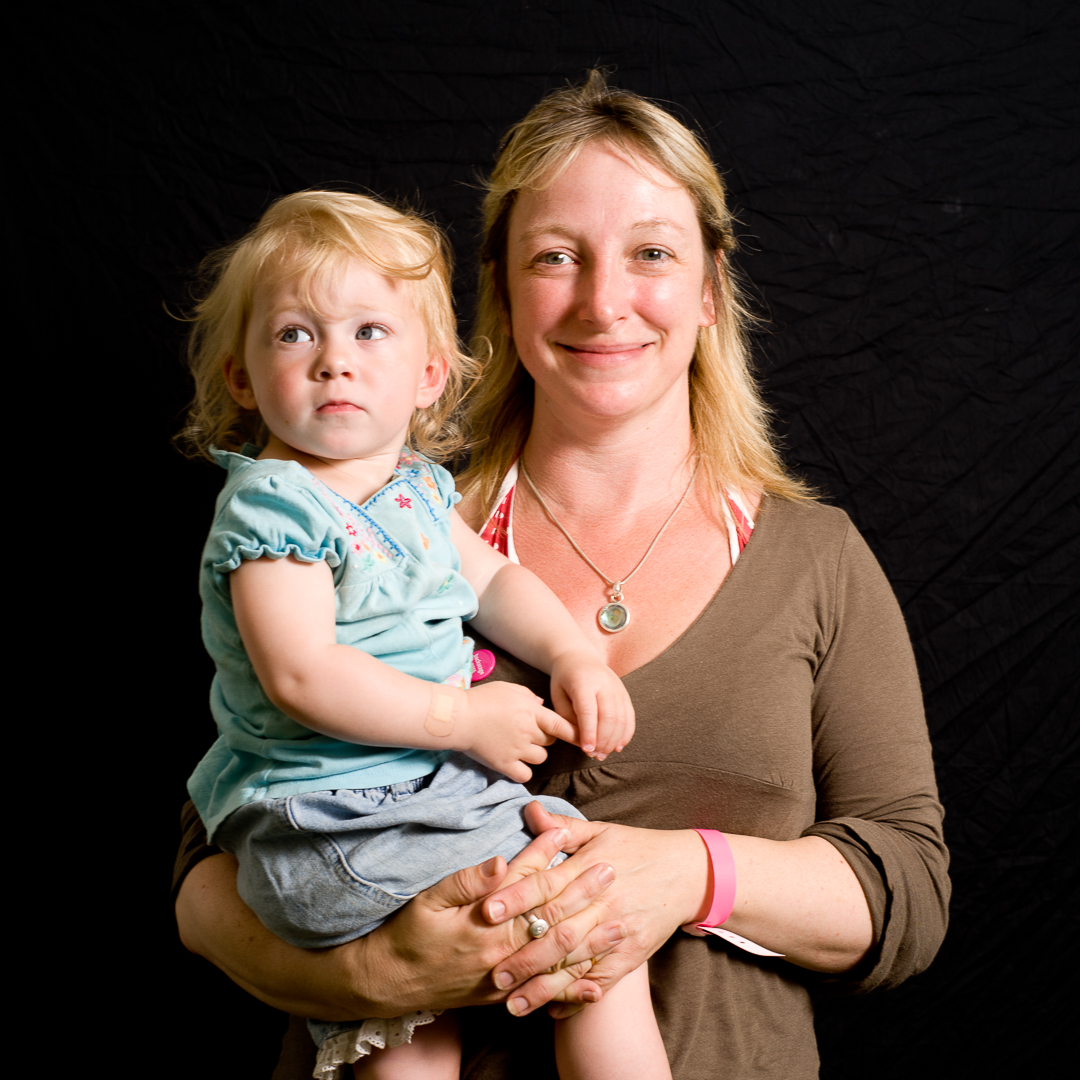 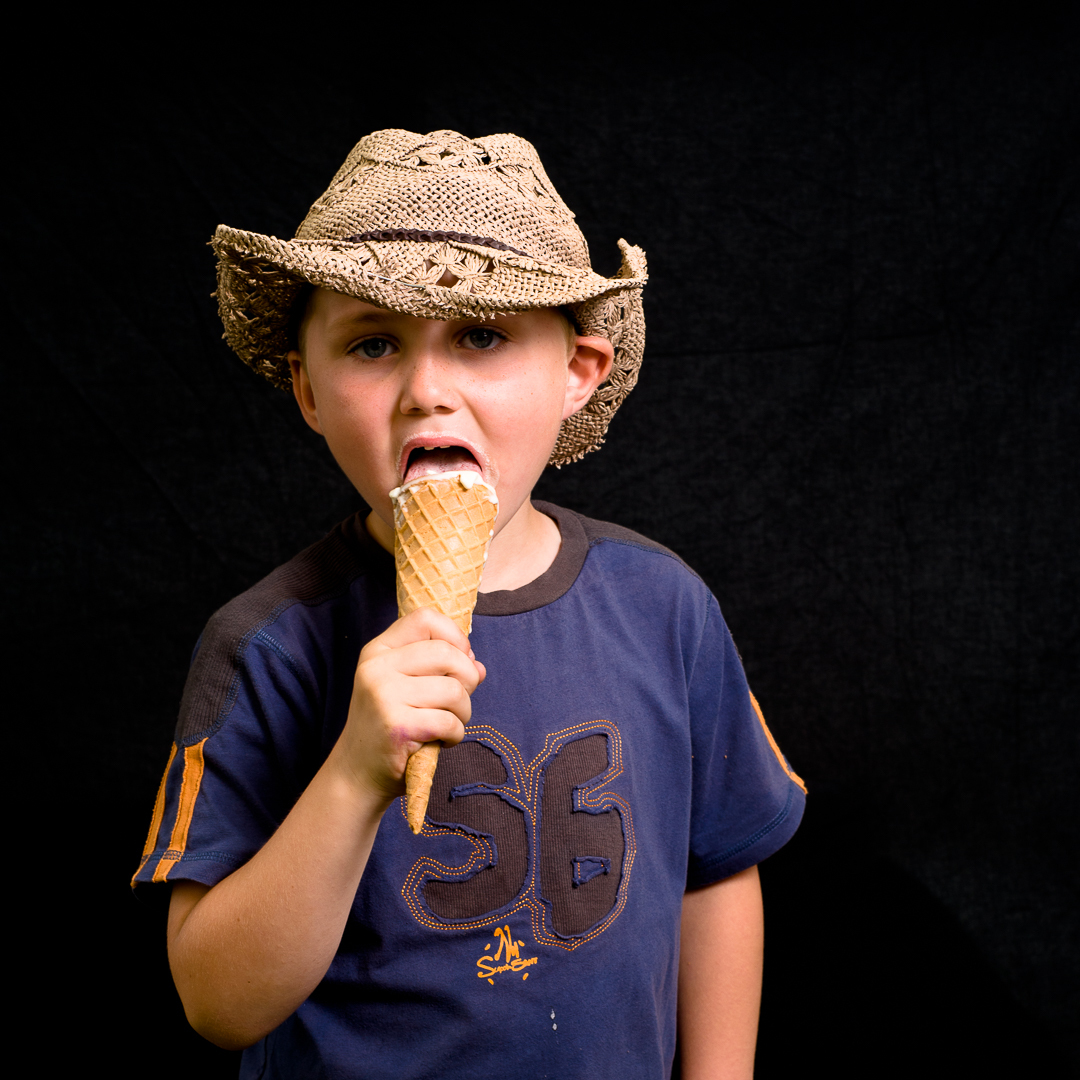