As soon as we booked our recent break in Eryri (Snowdonia in English, North Wales) I realised that I would get an opportunity to practice some astrophotography. I love looking up at the stars, but living in a city means that the wonders of a clear night sky are drowned out by ambient light. Eryri is an official dark skies region - as awarded by the International Dark-Sky association (IDA), an organisation founded in 2001 to encourage preservation and protection of dark skies throughout the world. In fact the first area to be awarded 'dark-sky' was much closer to home in the Brecon Beacons, but I'd yet to make the trip. Snowdownia National Park was named the tenth International Dark Sky Reserve by the IDA in 2005, giving Wales a world leading 18% of its land in dark sky areas. 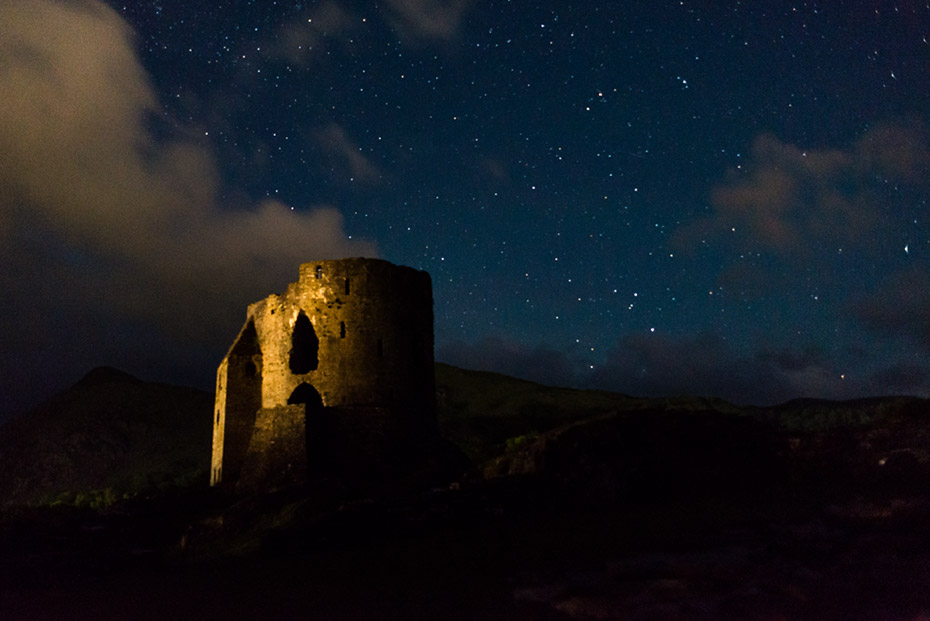 I'd been looking forward to trying my hand at astrophotography since I watched a great BBC Documentary about amazing Welsh astrophotographer Alyn Wallace who has travelled the world shooting stars, whilst also working extensively near his home in the Brecon Beacons and throughout Wales.

So in the week leading up to our break I did a little research to find some suitable locations for my stargazing photography shoots, deciding that the 'Lonely Tree of Llyn Padarn' and nearby 'Dolbadarn Castle' were going to be great locations for my star photography efforts. It so happened that both of these were less than 3 miles from our holiday let in Nant Peris, so perfect.

Looking for the Milky Way

As a teenager I spent a summer in Namibia and was absolutely blown away with the night skies there - every night was clear, and I got to see the stunning Milky Way on many occasions.

I hoped that during this trip I could capture the Milky Way (Llwybr Llaethog) from Eryri, but didn't get my hopes up too much as despite being a Dark Sky region, Eryri is also a 'mostly rainy' region. I was super lucky though, managing 3 star photography shoots over the week that we were staying there. Result!

One thing that was apparent as soon as I got my shots onto the PC was the sheer volume of satellites in orbit around the Earth. As a newcomer to astrophotography I'm not sure yet whether I want to remove all of these in Photoshop, or leave them as they are. At the moment I'm coming down in the 'it is what it is' category, so have left in all but the most distracting of satellite trails.

Shooting stars always stay though... I caught a few during my photoshoots, and I think they only add to the wonder of the night sky.

I used my Nikon D600 with a few different wide angle lenses, including a 24mm Nikon, and an 18-30mm. Apart from that, my trusty Manfrotto Tripod of course (a tripod is a must) and a remote shutter release were all I used. To help me navigate the sky I used Starwalk which is a beautiful stargazing App.

I also had my son as an able helper, guiding our path with a torch, and painting light on the foreground for a bunch of shots. It was quite an adventure, wandering around the area in the dead of night, with no lighting other than our phone torch - a great father and son experience.

In May 2021 we went to Eryri (Snowdonia) for a week's break. Known for its dark skies, but not its clear skies, I was extremely lucky to get 3 nights of (almost) cloud-free photography of the stars. I even managed to get the Milky Way in all its glory, as well as shots with the Lonely Tree of Llyn Padarn and Dolbadarn Castle in the foreground. I'm looking forward to my next shooting stars session. 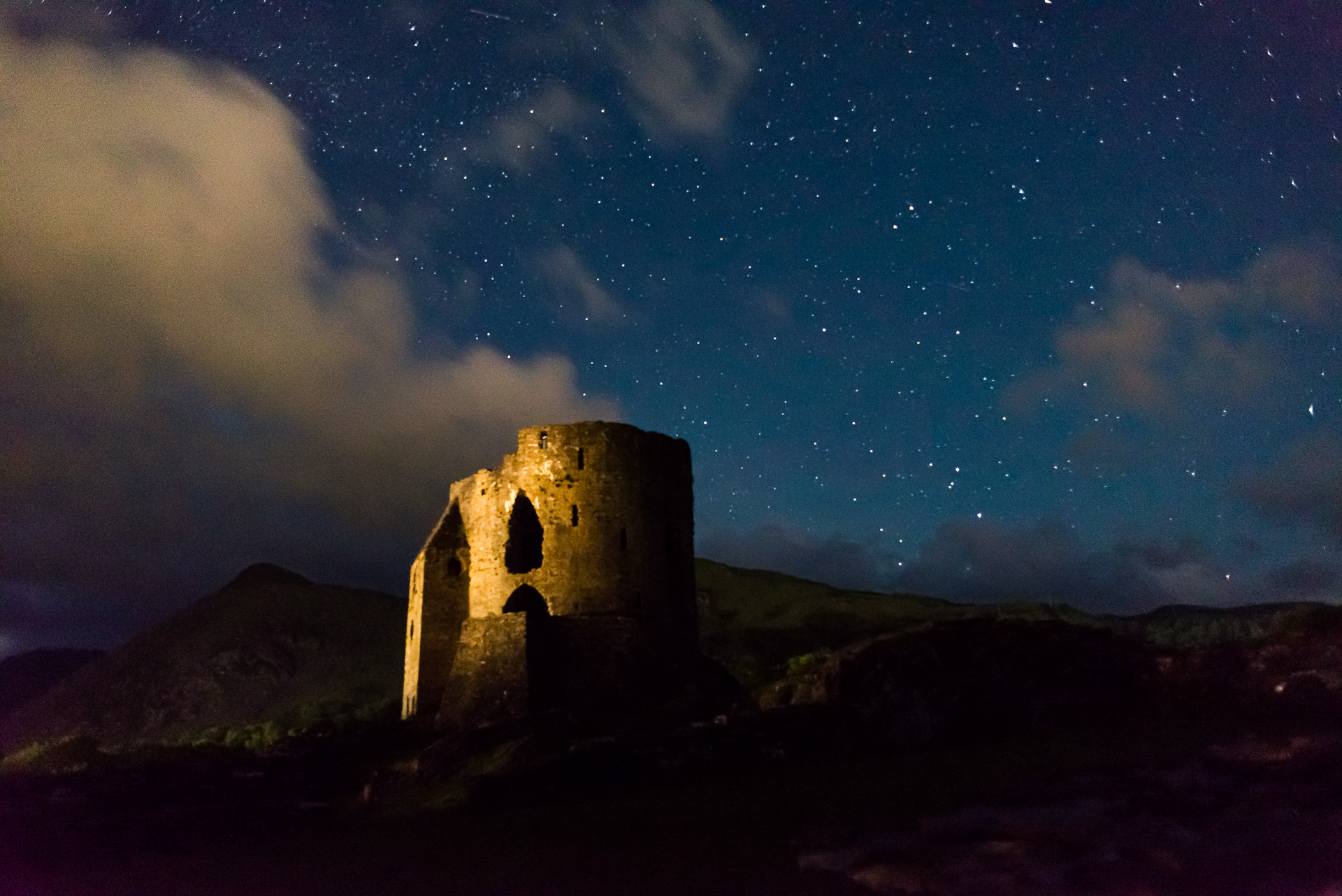 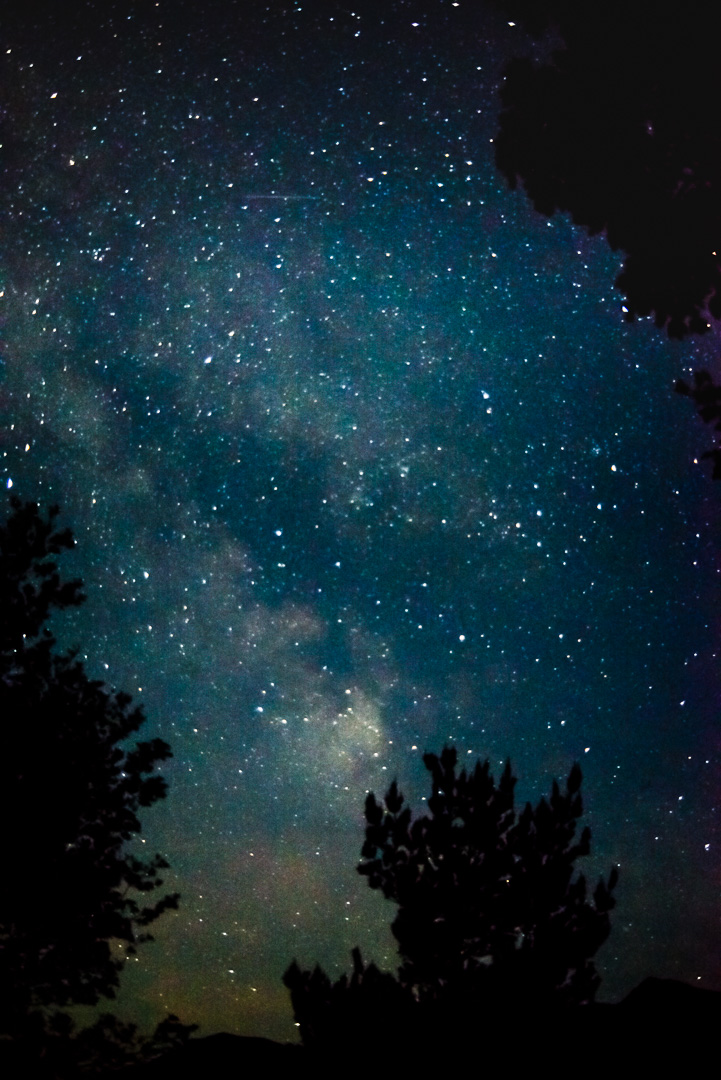 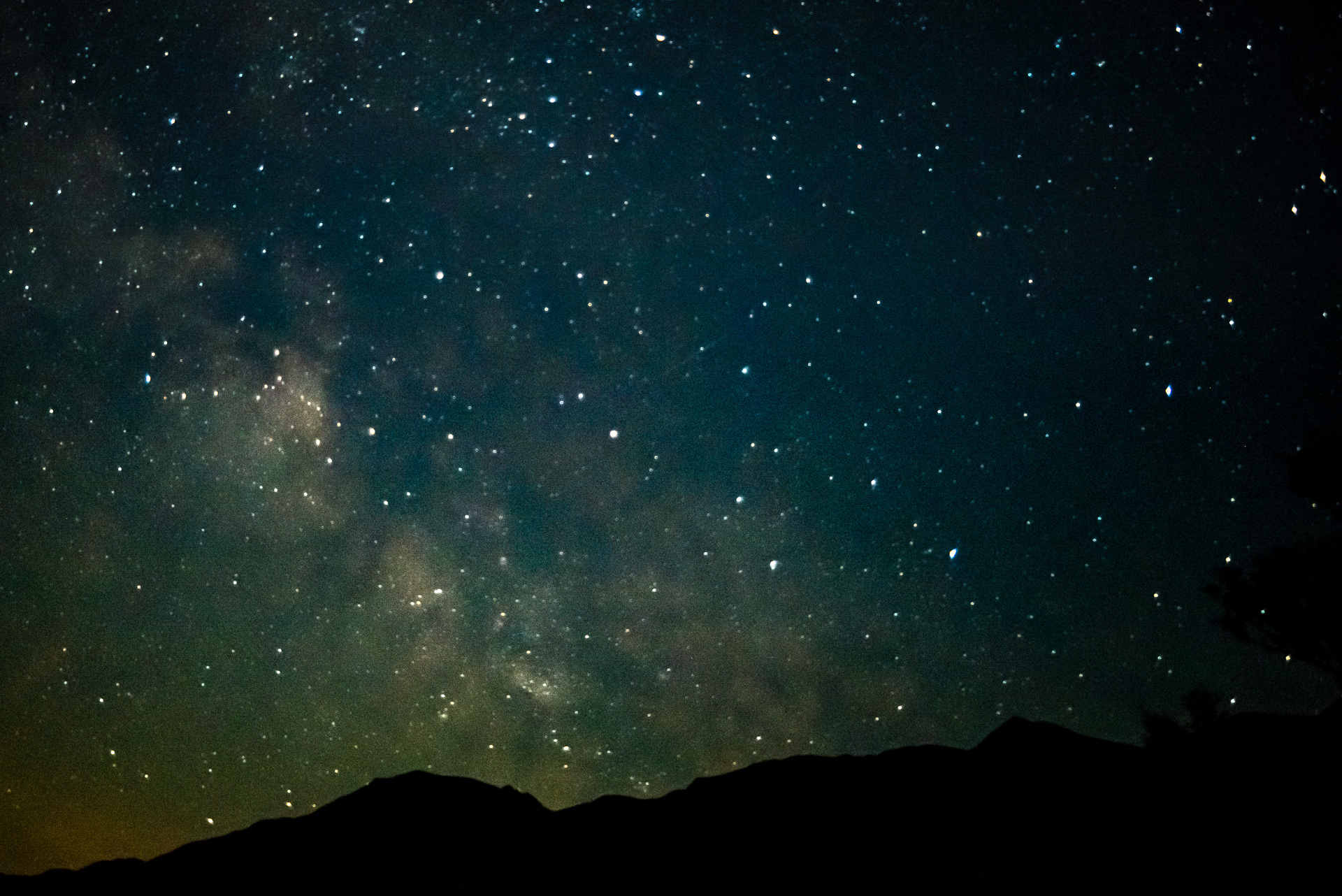 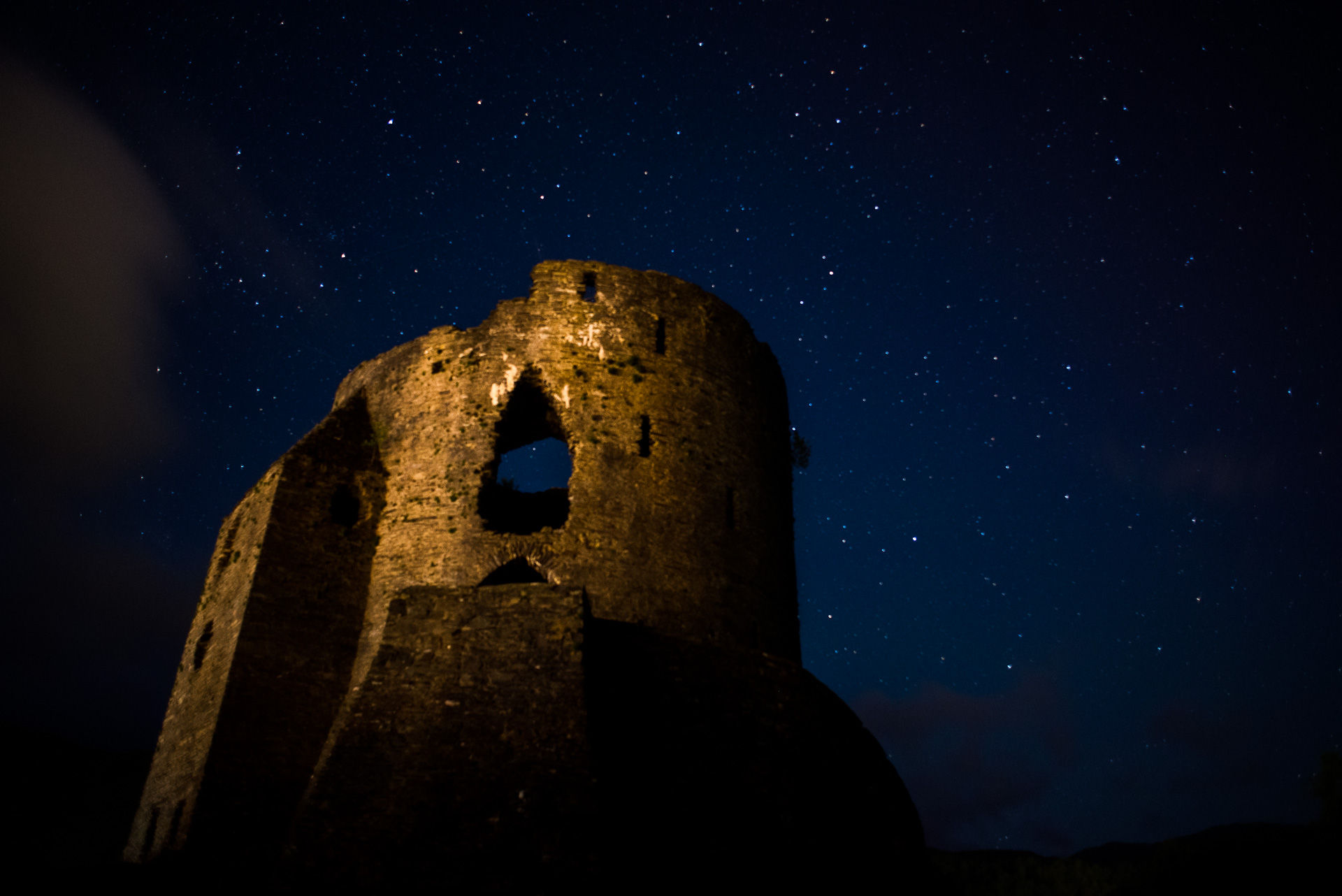 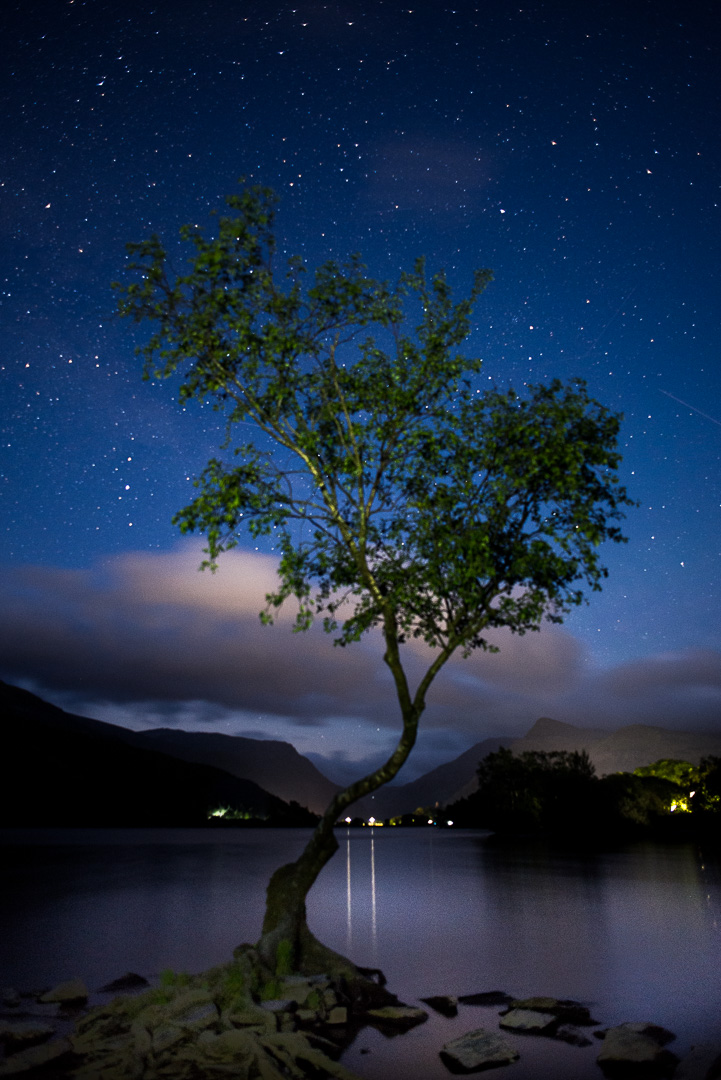 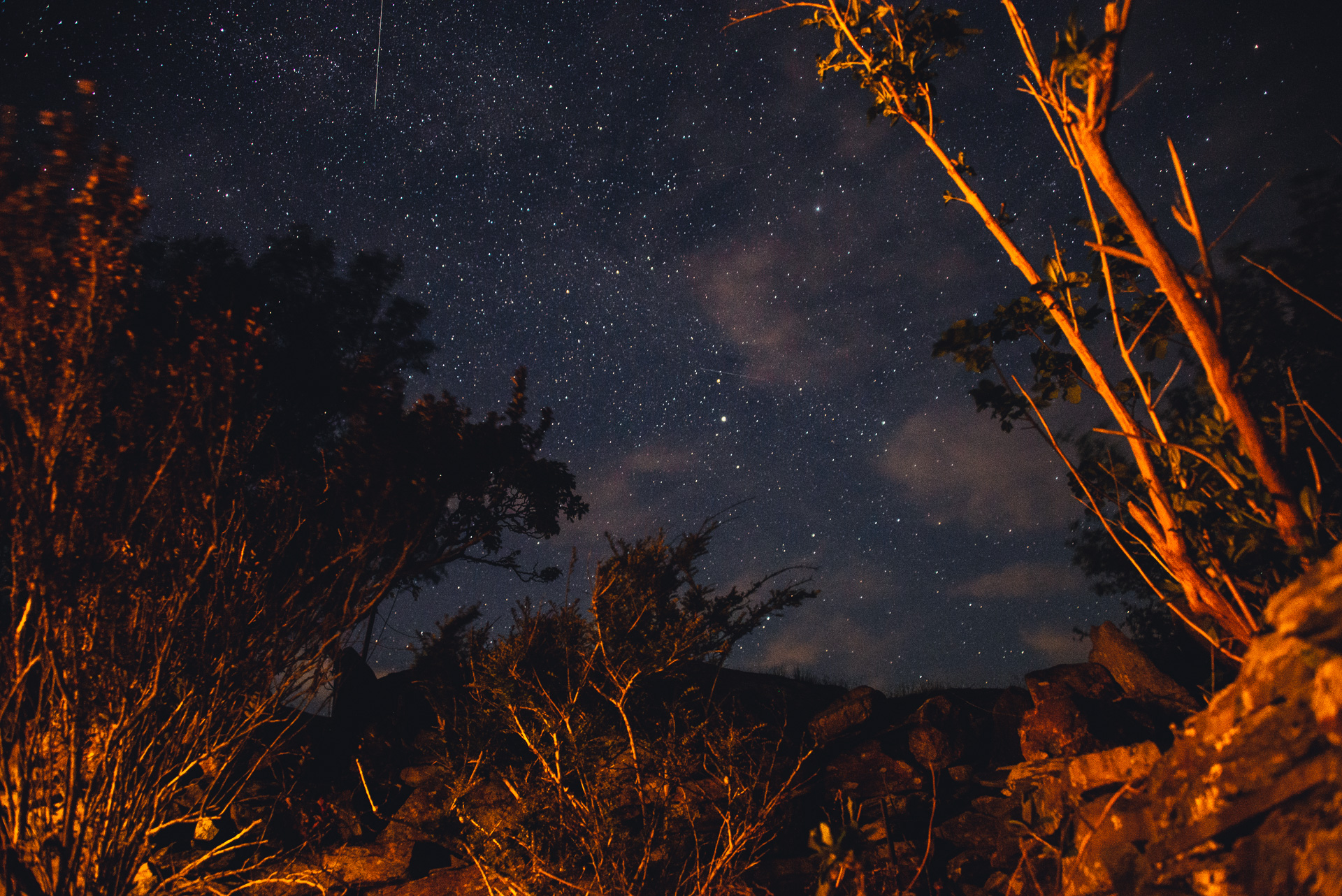 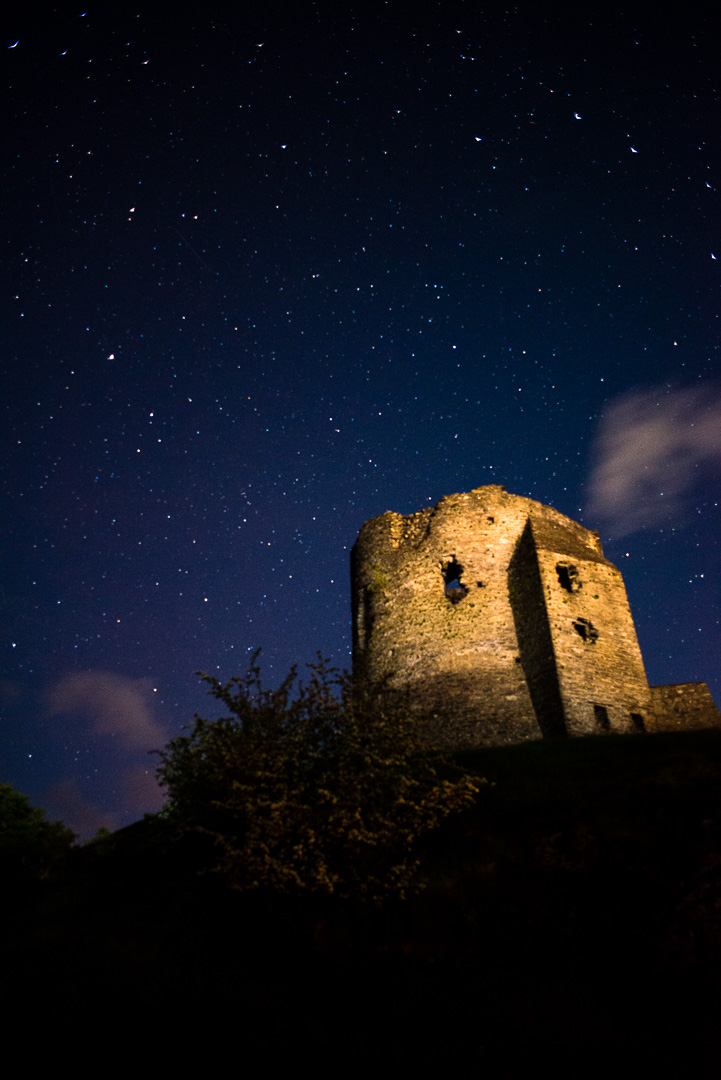 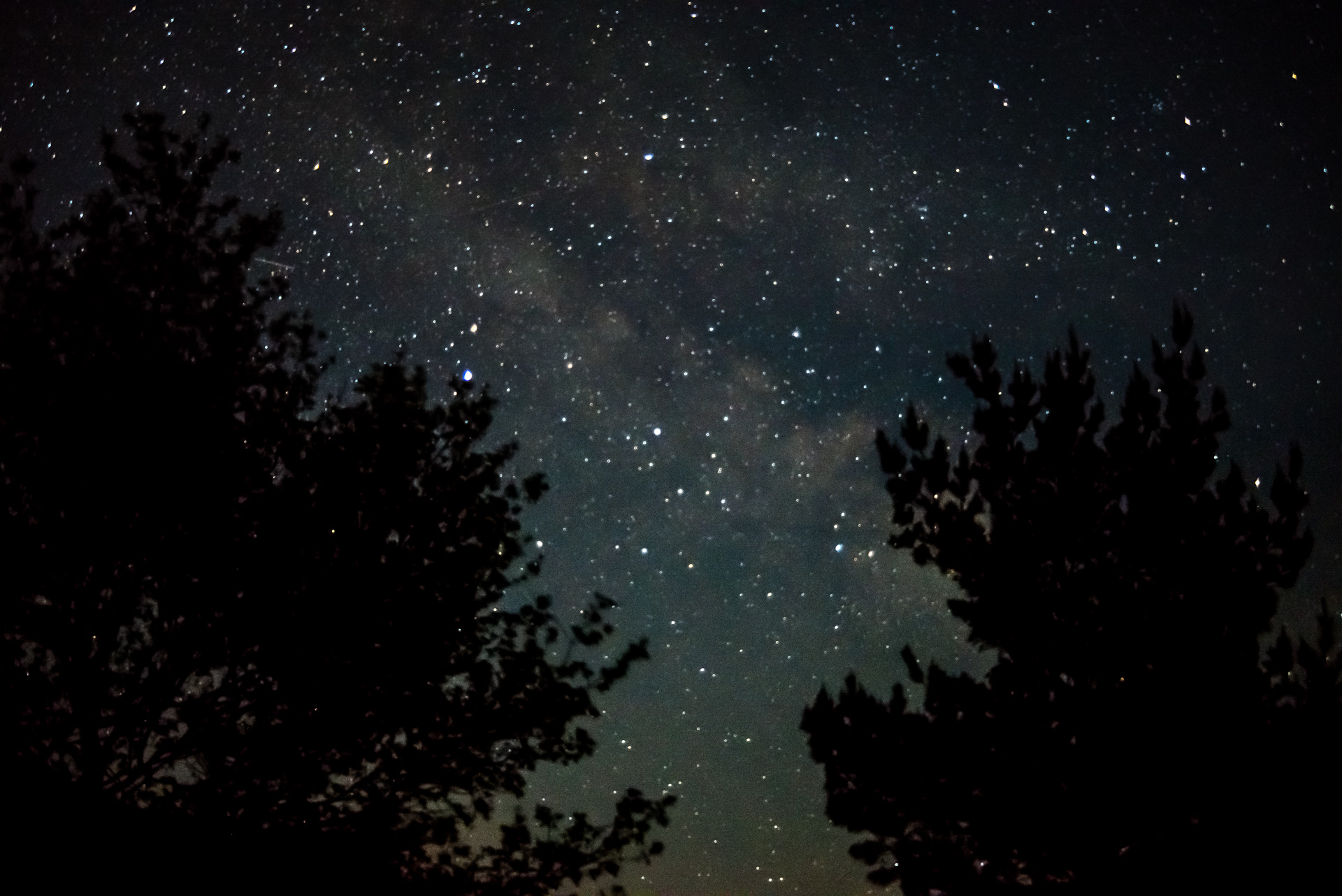 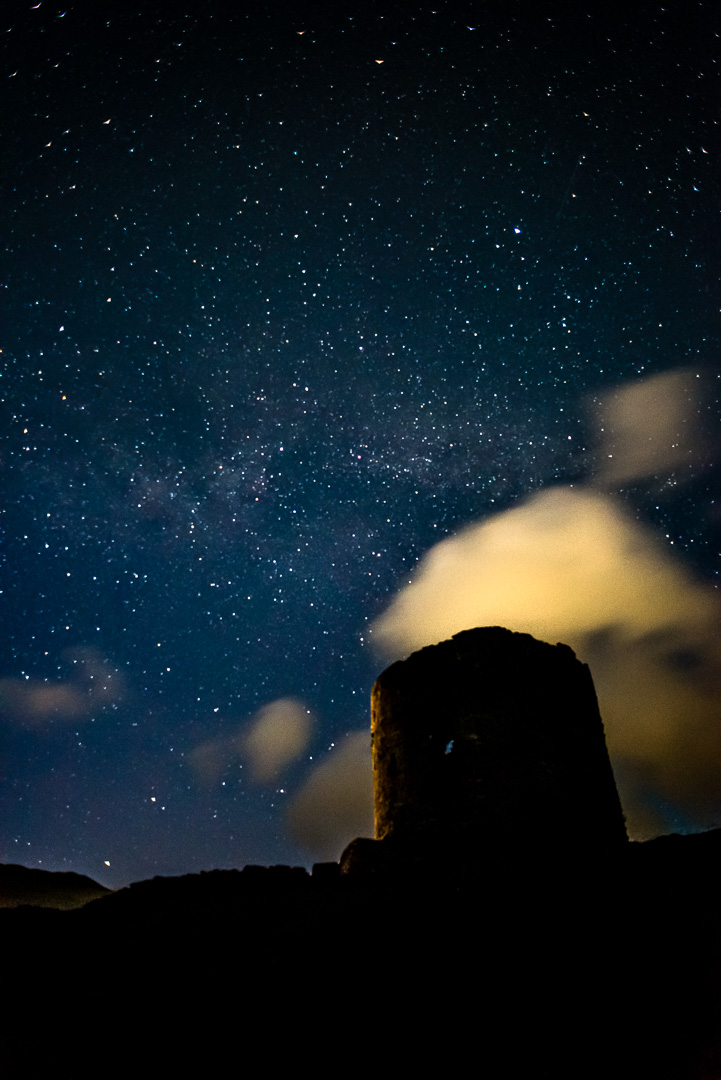 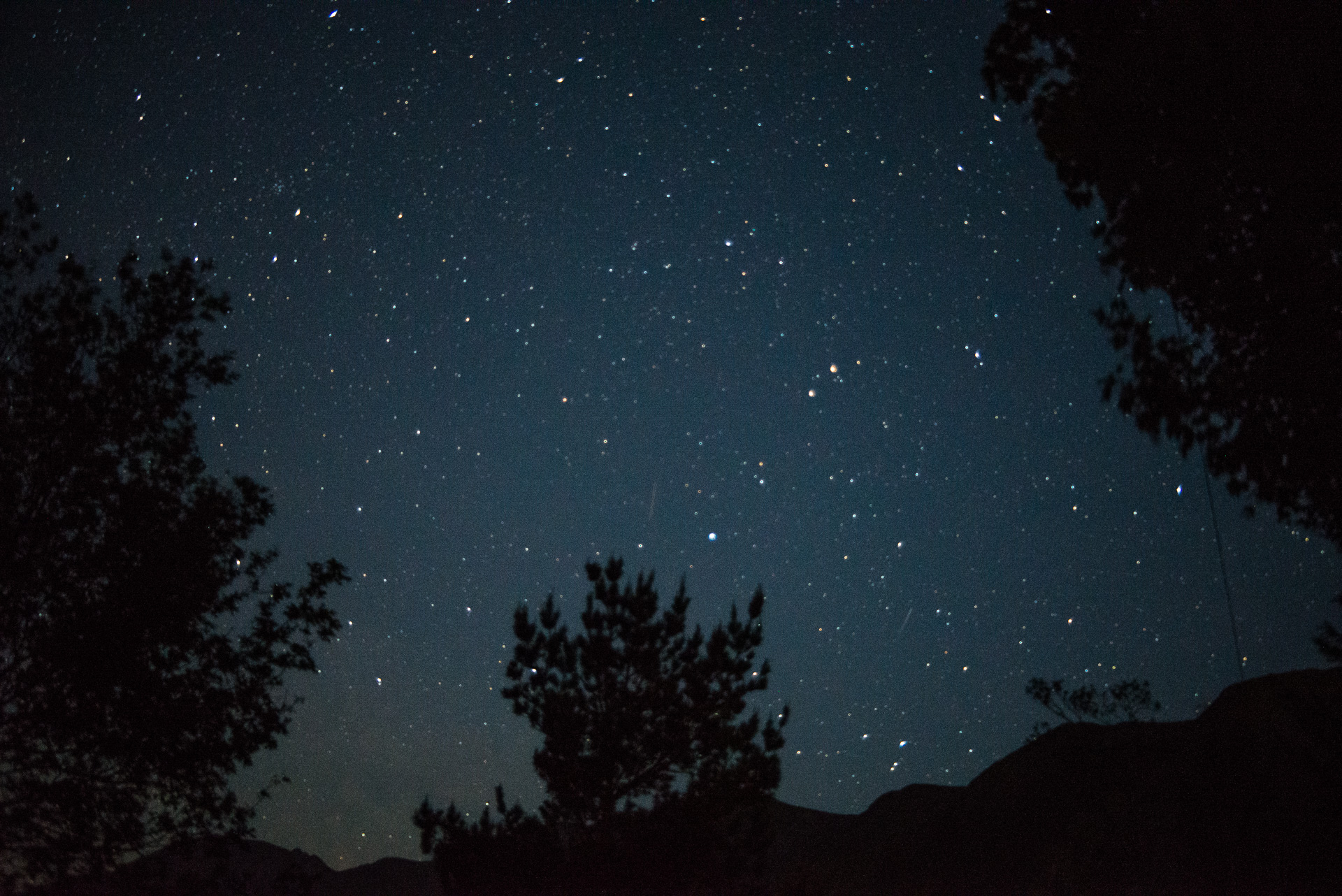 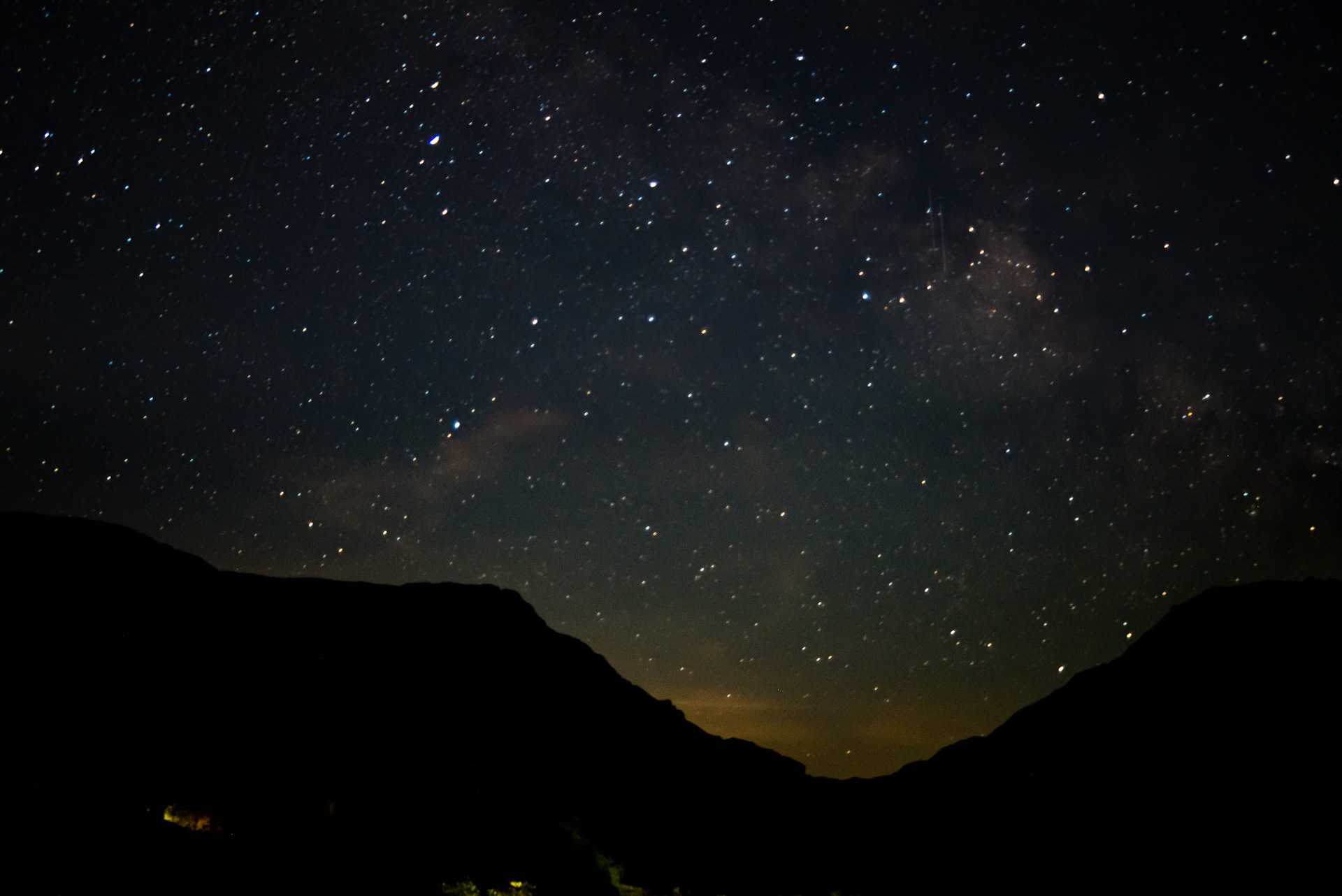 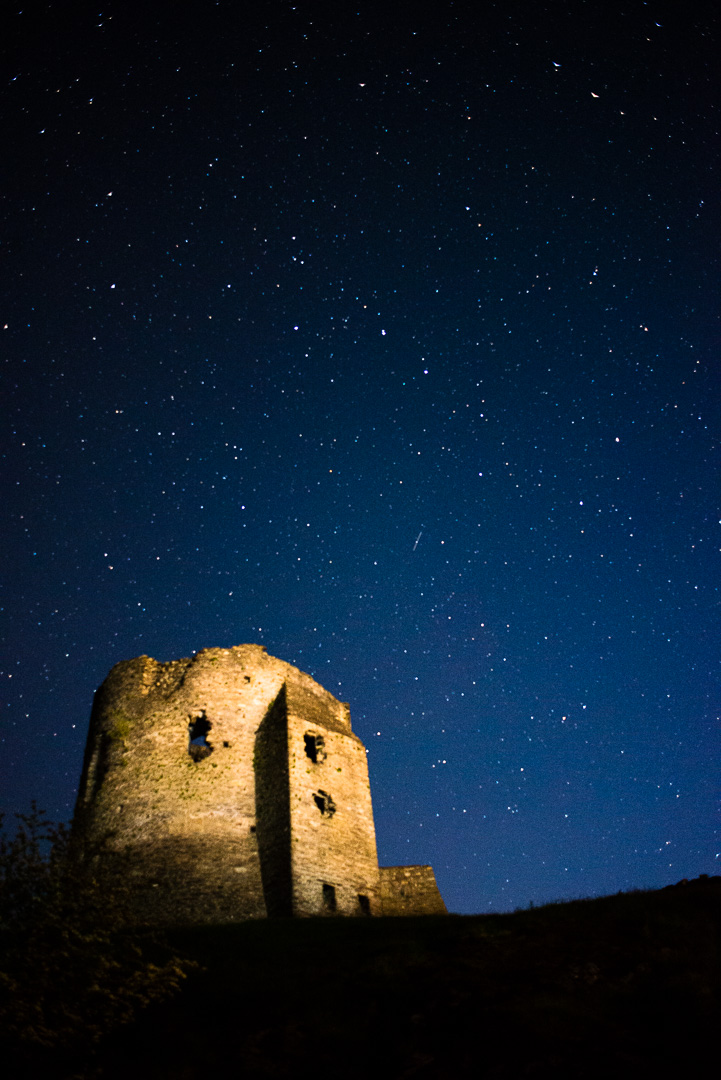 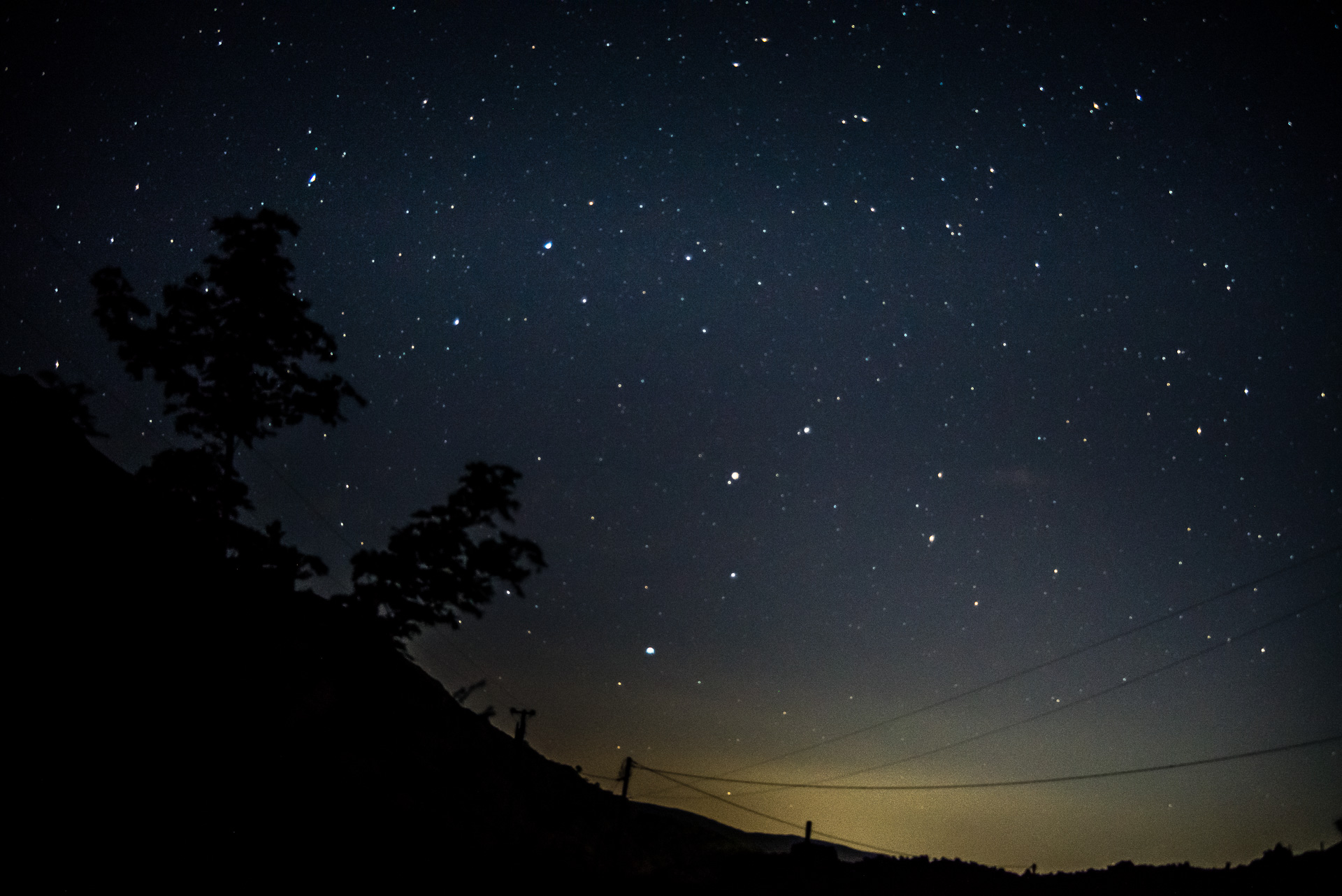 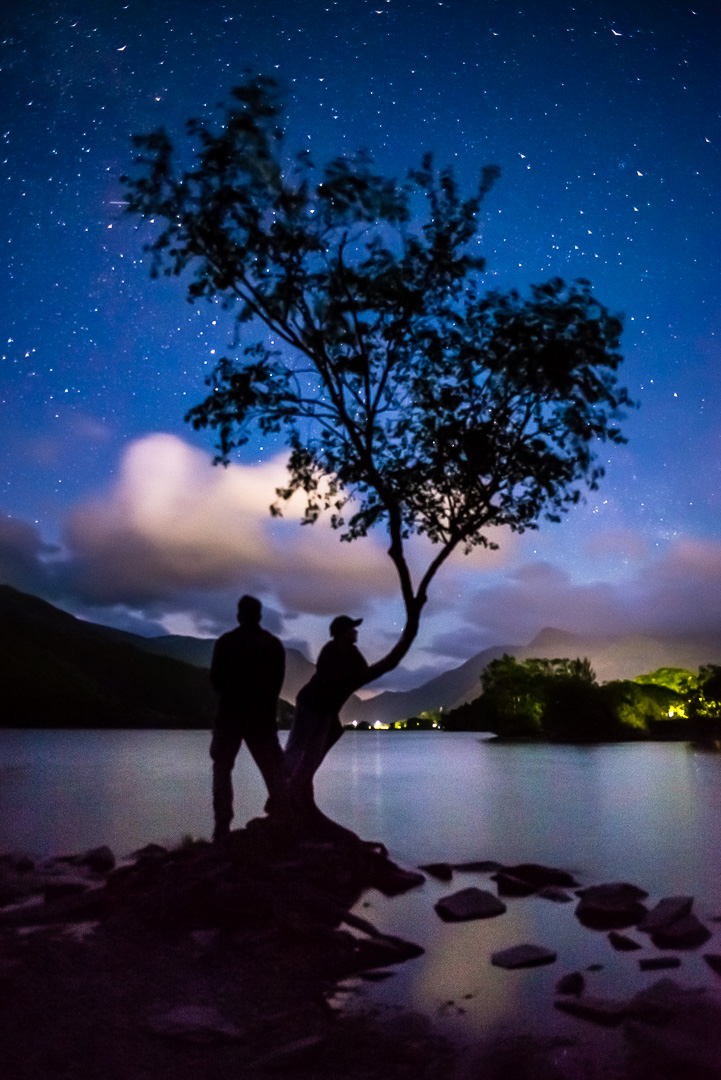 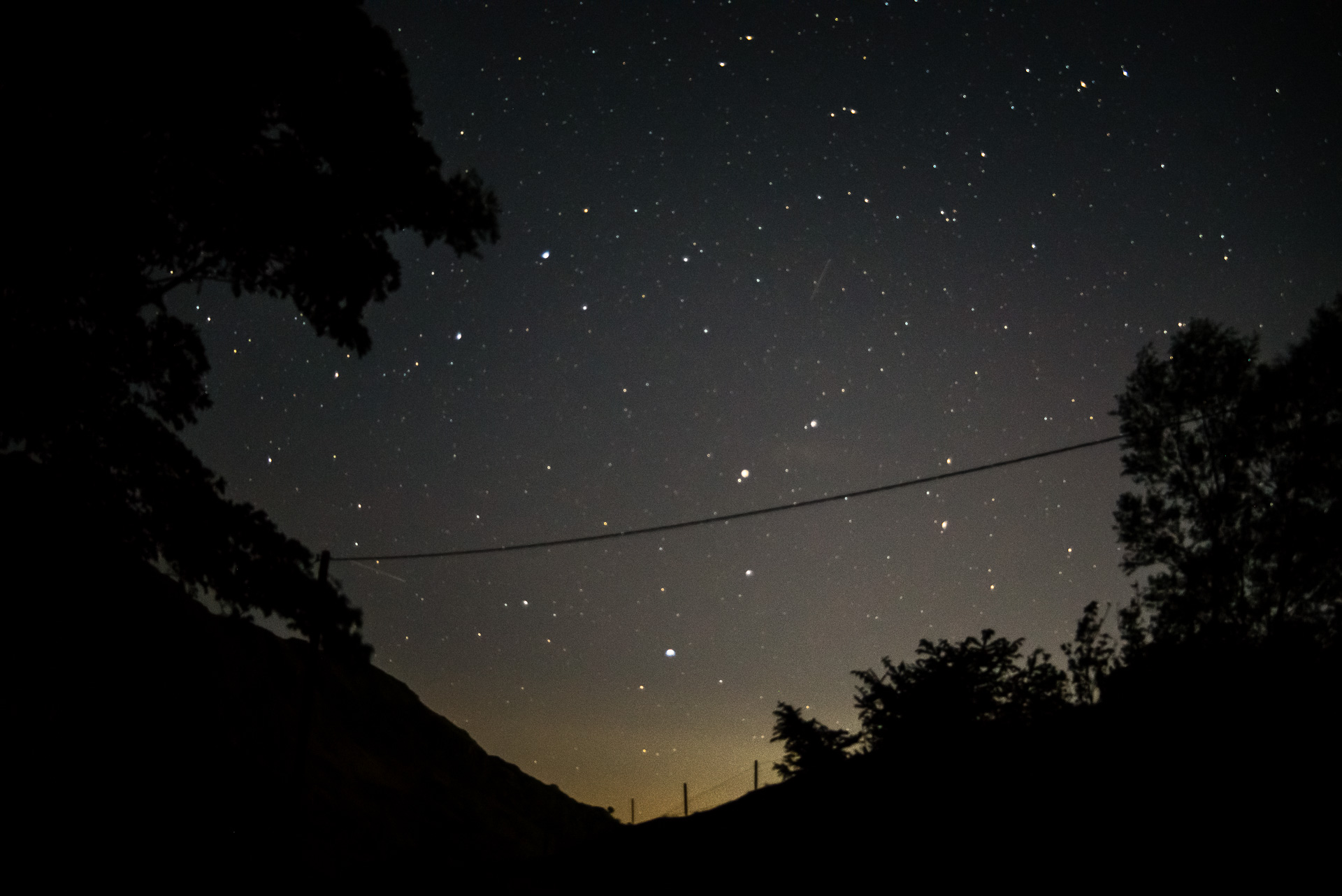 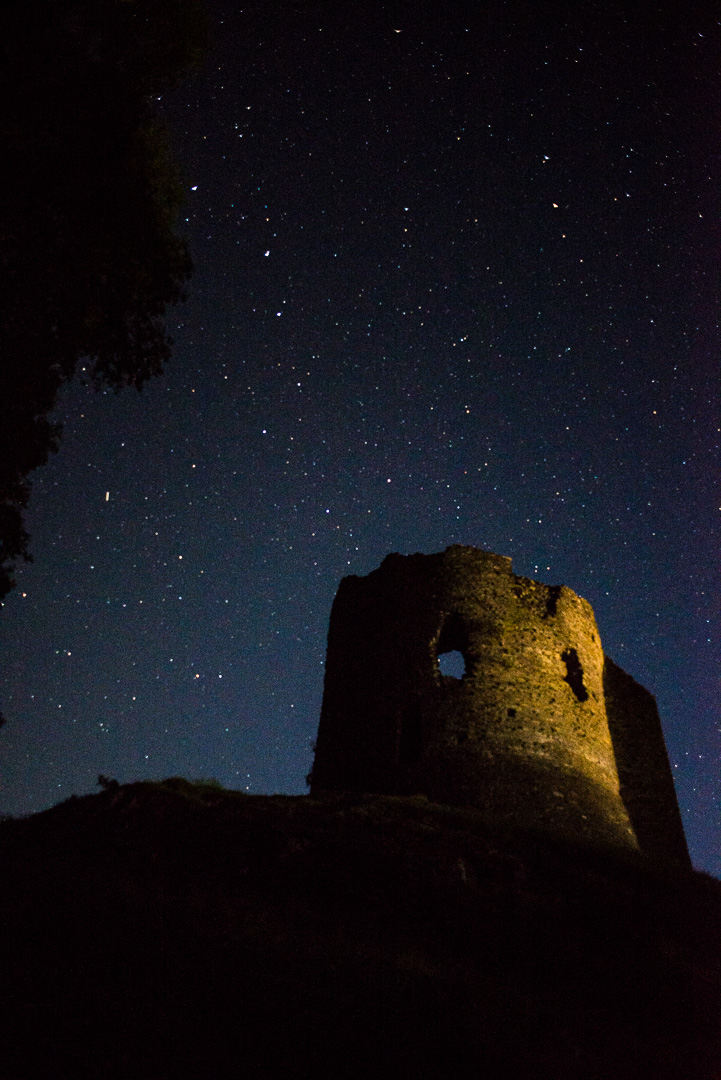 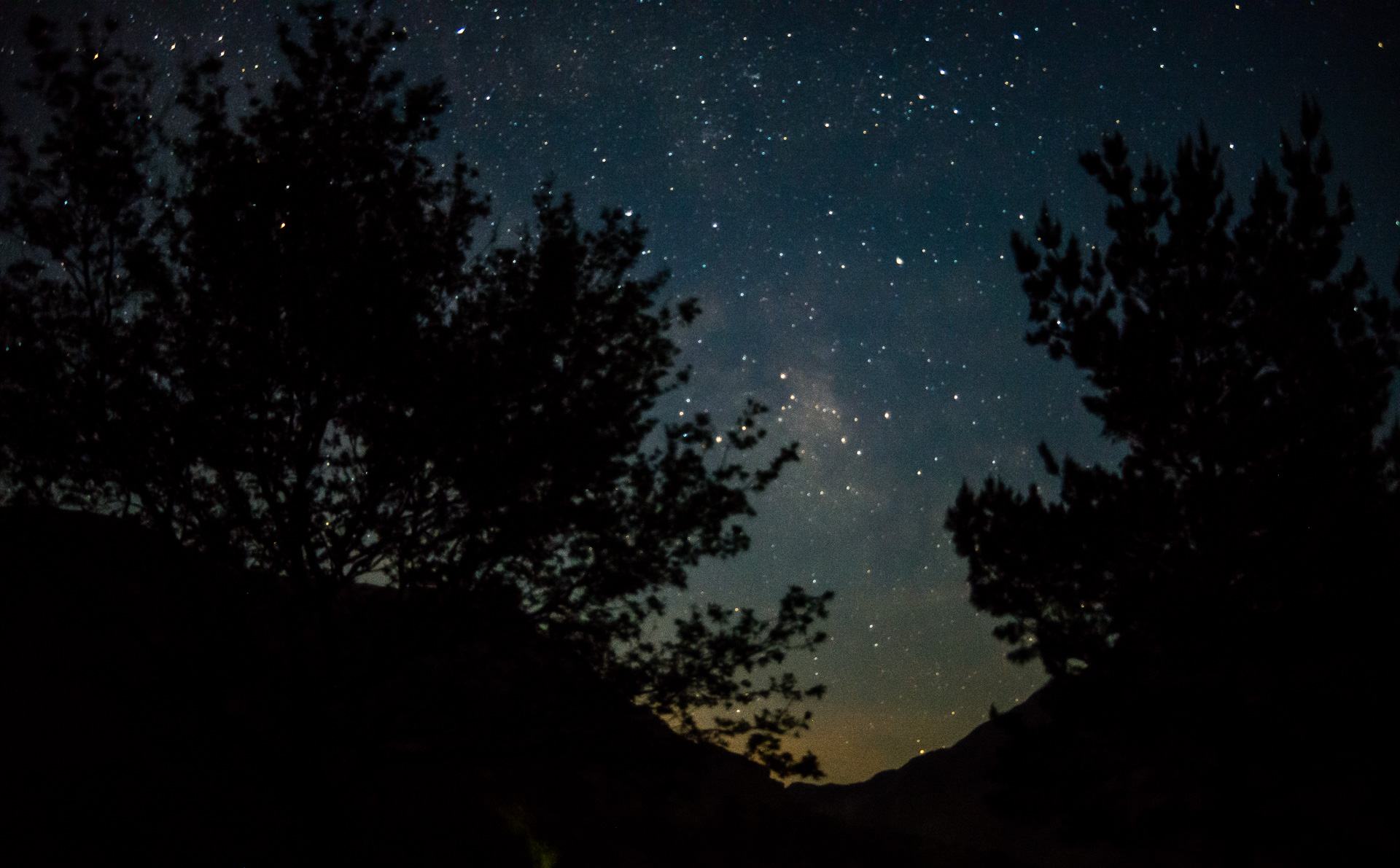 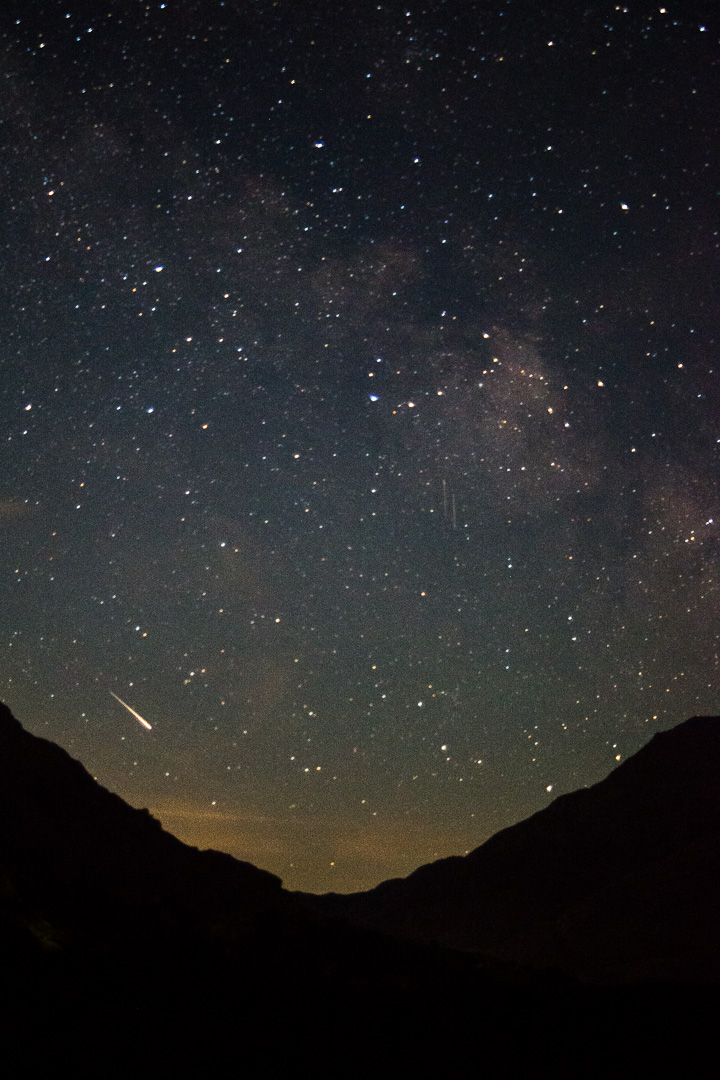 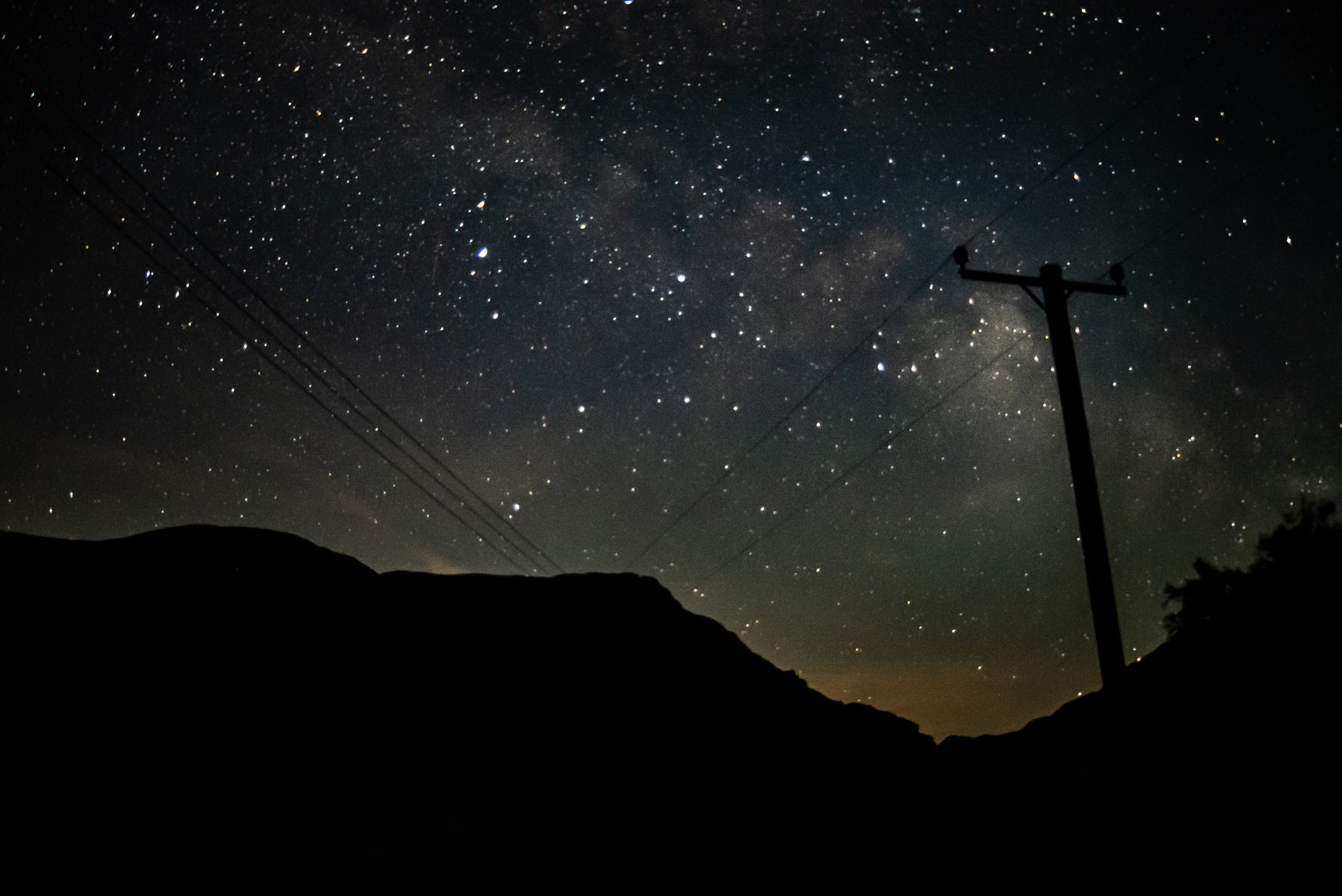 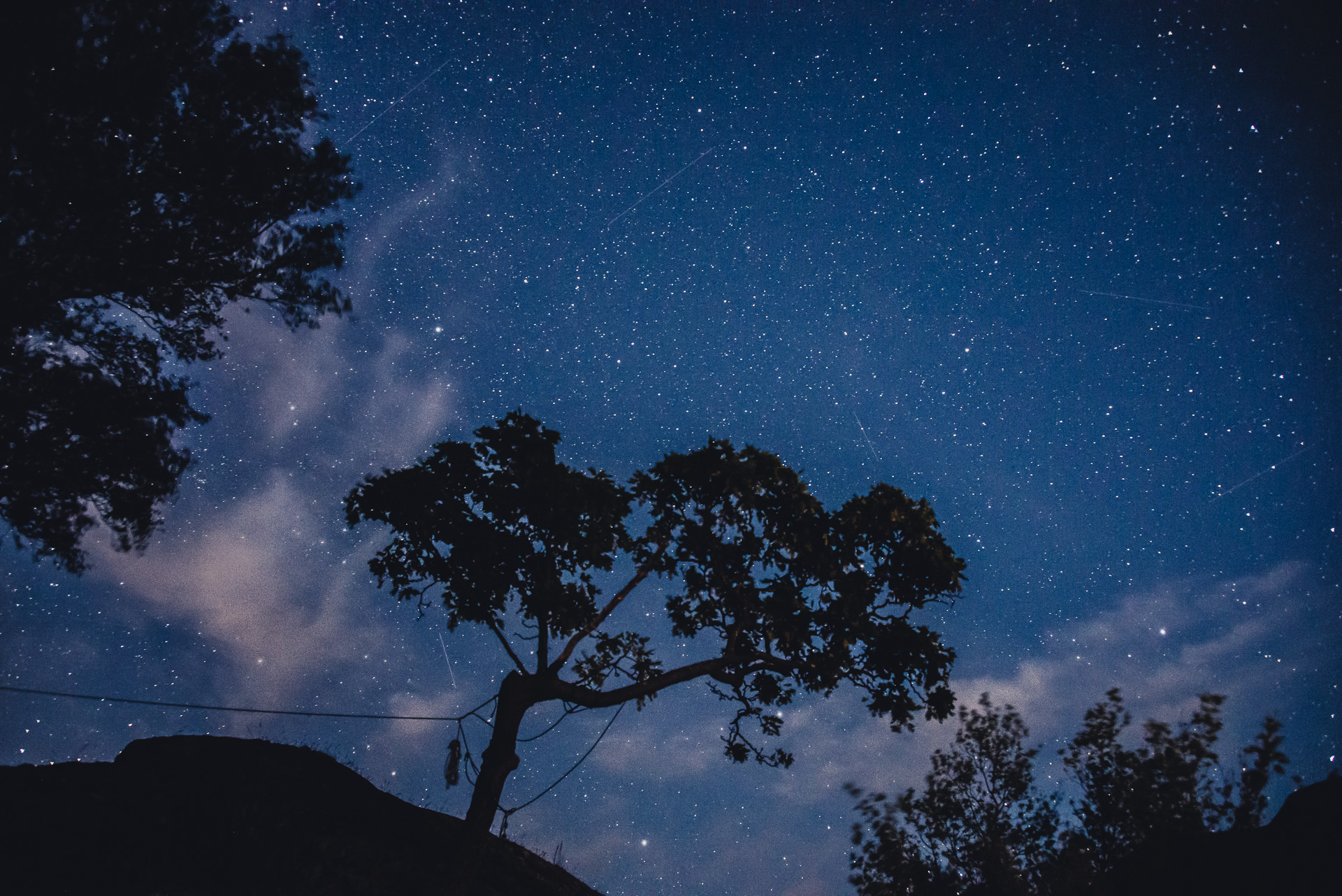 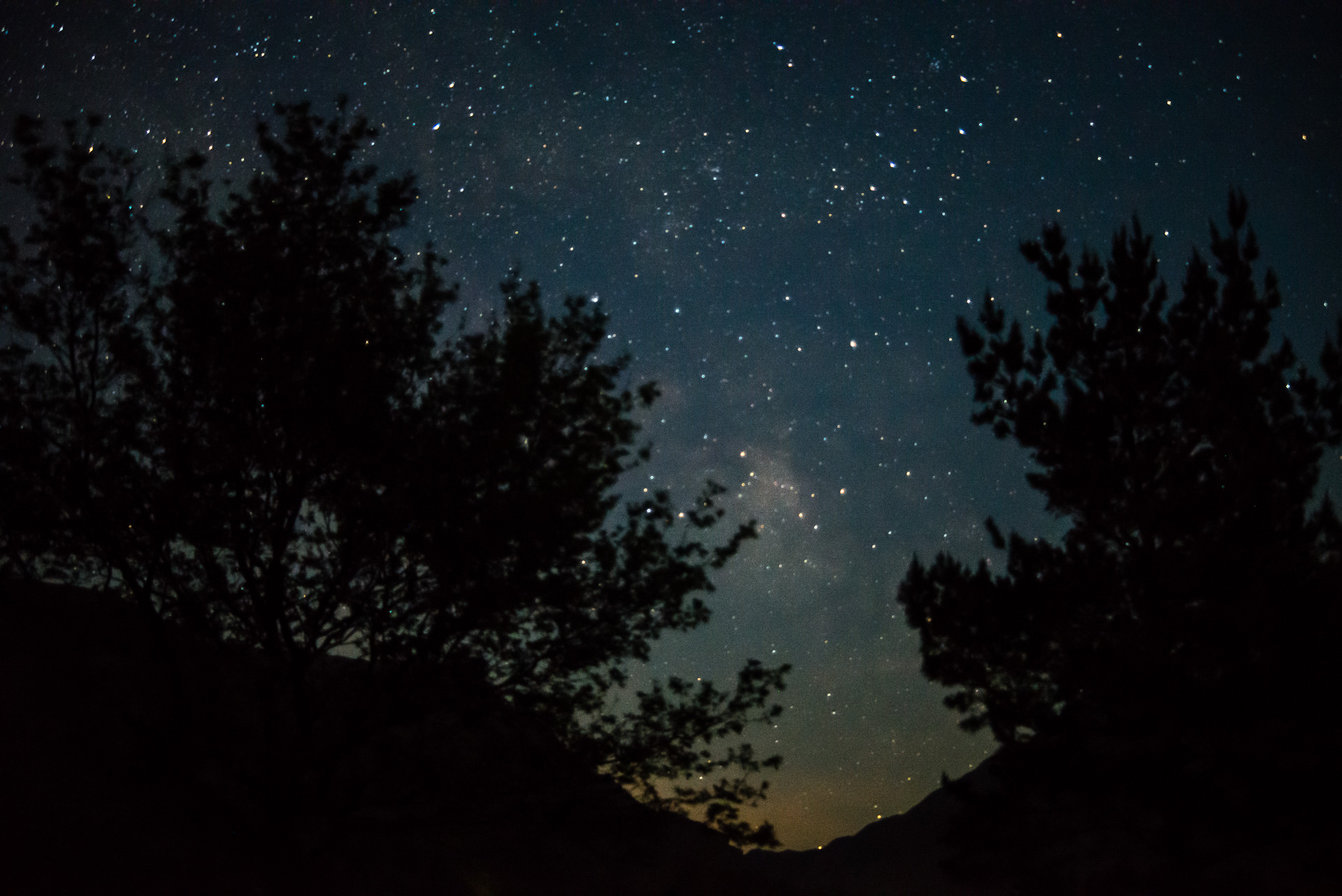 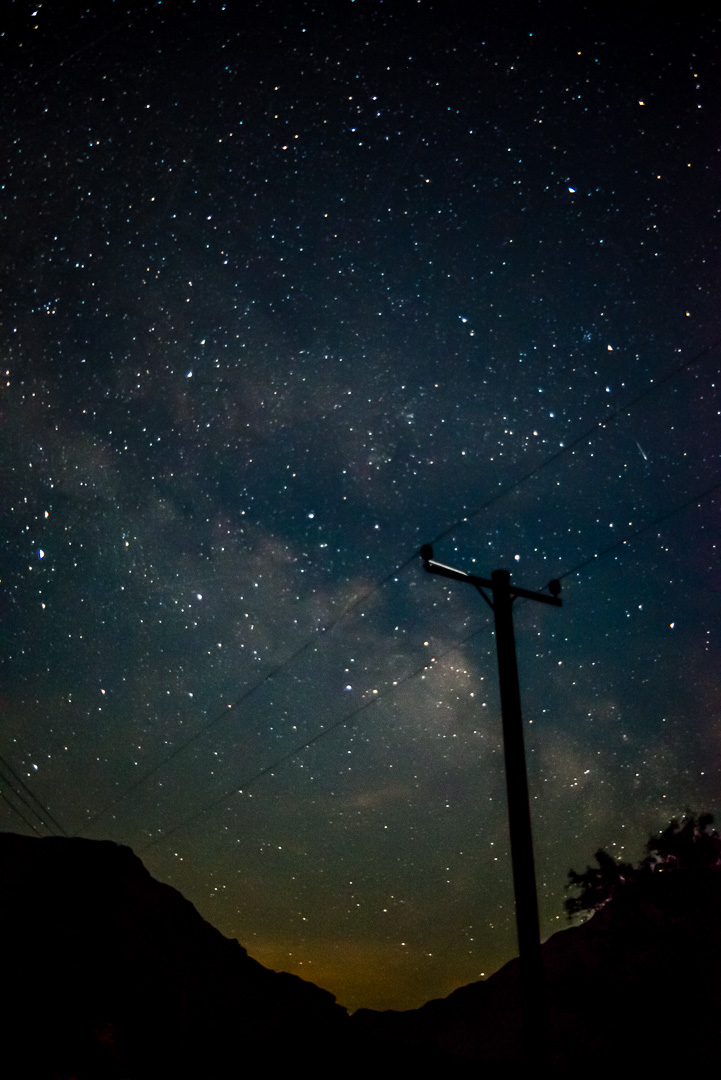