Not long after I moved back to Newport from London I finally started shooting photographic portraits seriously. Before that I shot portraits commercially when paid to, but my personal work was almost always of things — street art, buildings, landscapes — but not people. These 'things' didn't move, didn't get uncomfortable in front of the lens, didn't ask 'can you photoshop me?' In short, they were easy for me - getting photographs where the only person in the equation was me.

Soon after moving back to Newport I was commissioned to shoot some photos for the Maindee festival. This annual event is always a big, colourful, joyful day where the multi-cultural people of the port come out to enjoy a day in the sun (ok, so sometimes it rains, but hey, it's Wales!). I started out by just prowling, like a documentary photographer shooting people at a distance, but quickly realised that I'd prefer to engage with the people I was shooting. I started approaching people and asking to take their photos, got some great shots and that's where my passion for photographic portraiture began.

Since then I've shot hundreds of the good (and bad!) people of Newport at many events around the city. One of these projects was Newportraits, and here are some of my favourite shots from the sessions.

Newportraits was a two day photography project commissioned for Newport's Big Splash Festival. I set up a portable studio at the Riverfront Theatre during the busy festival weekend and shot photographic portraits of anyone who was interested (or could be convinced to have their photo taken). I took my portable backdrop and lighting system, plus an assistant to take names and get signatures consent forms, and over the weekend shot over 200 people. 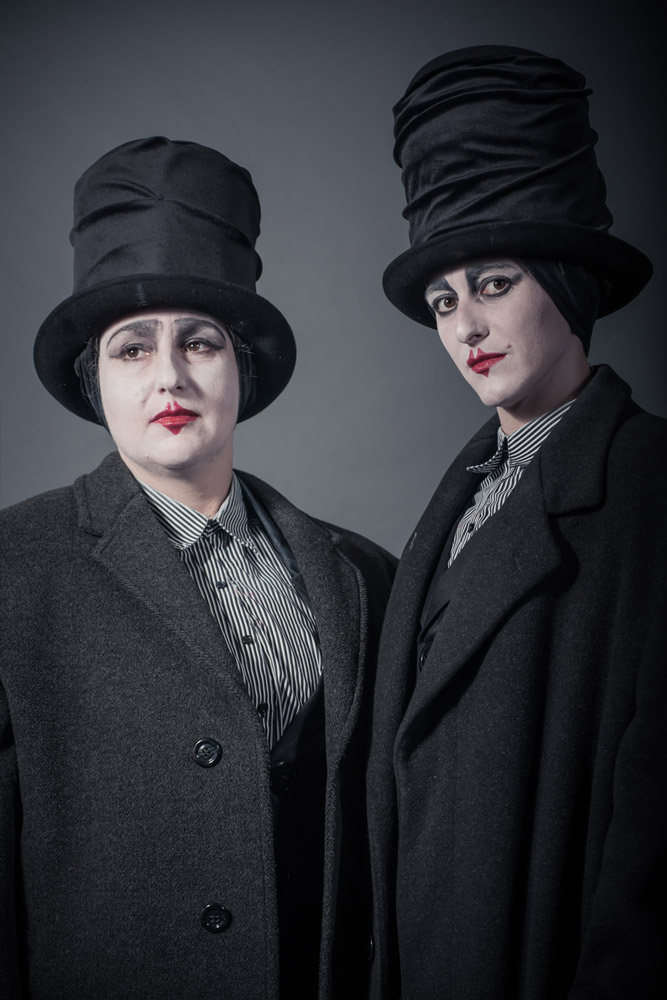 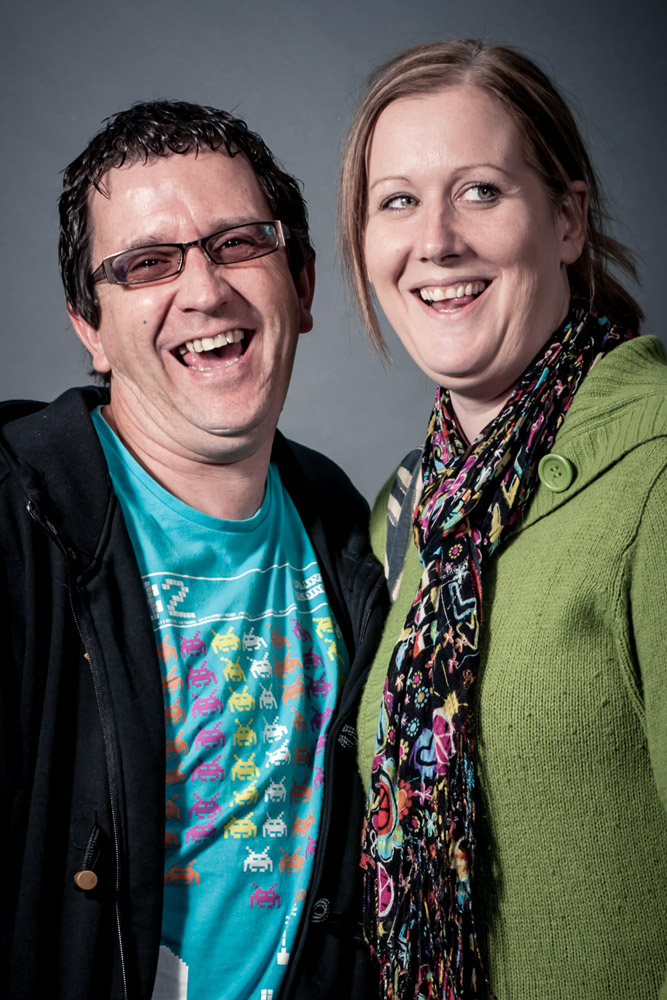 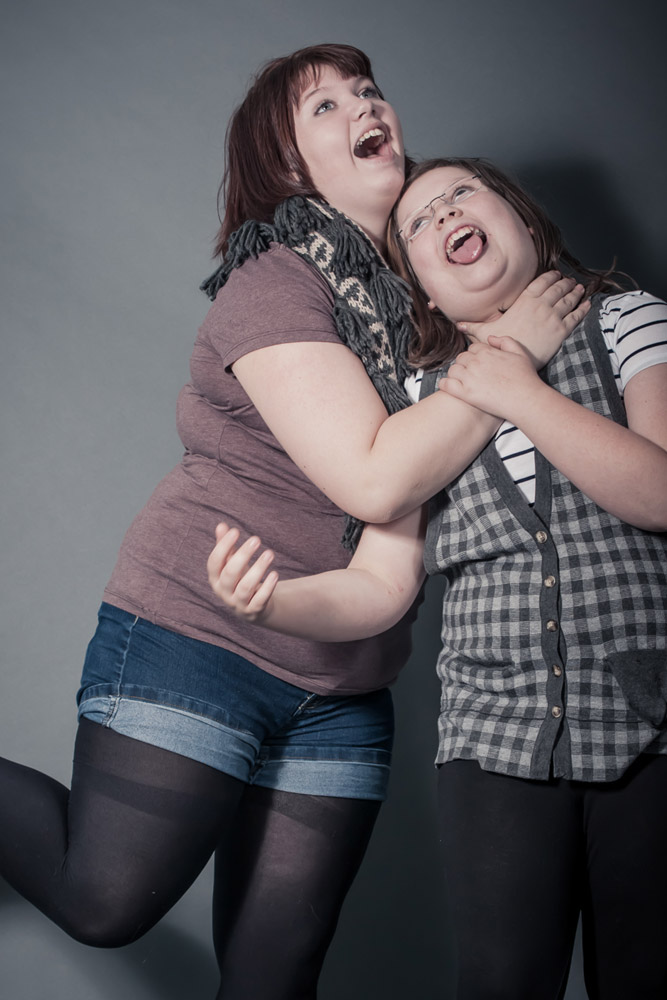 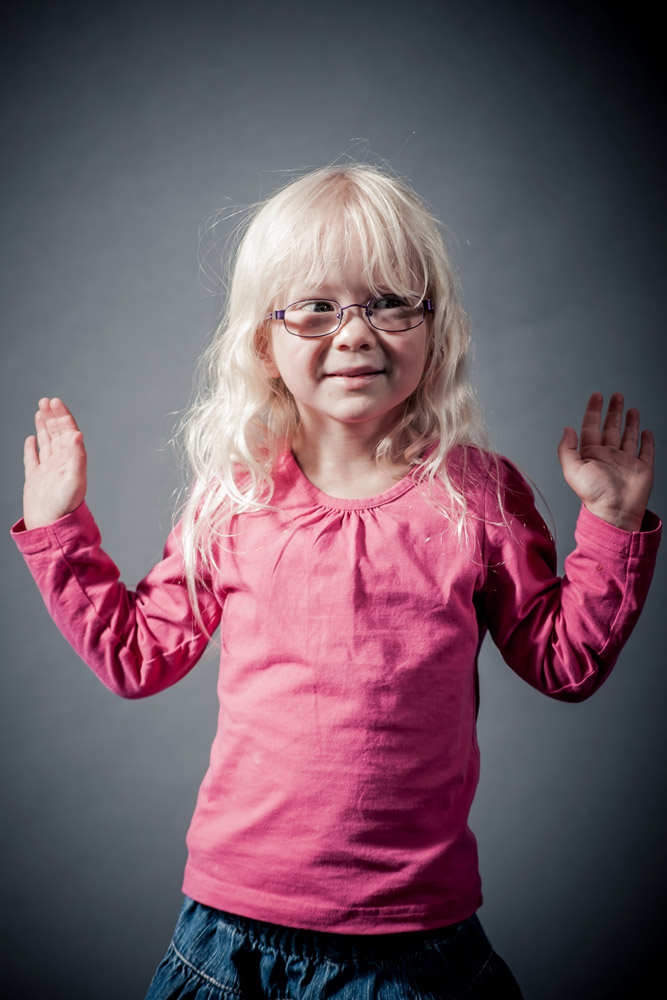 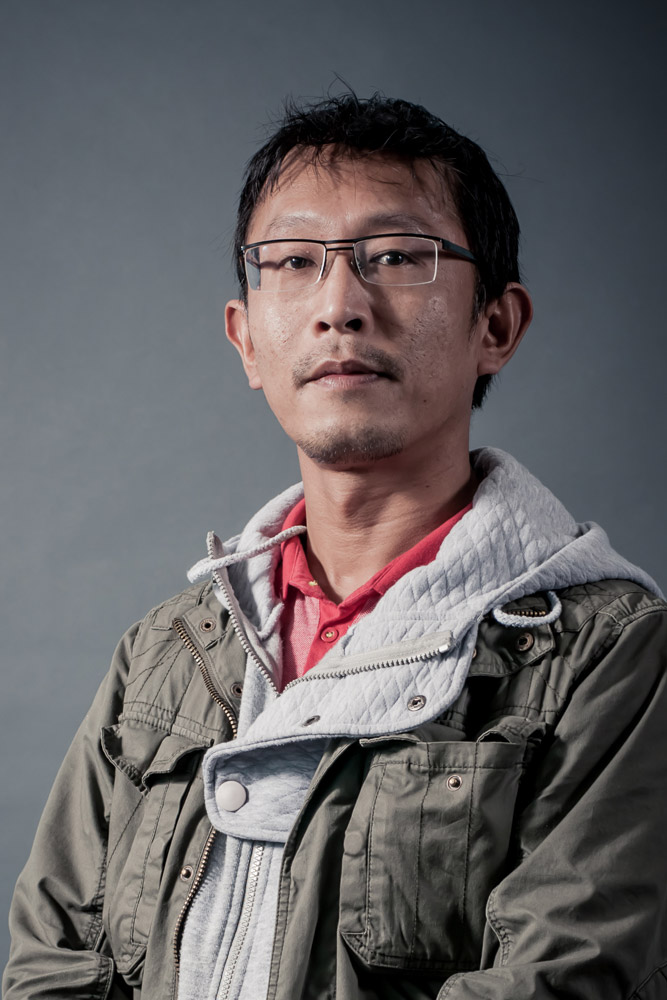 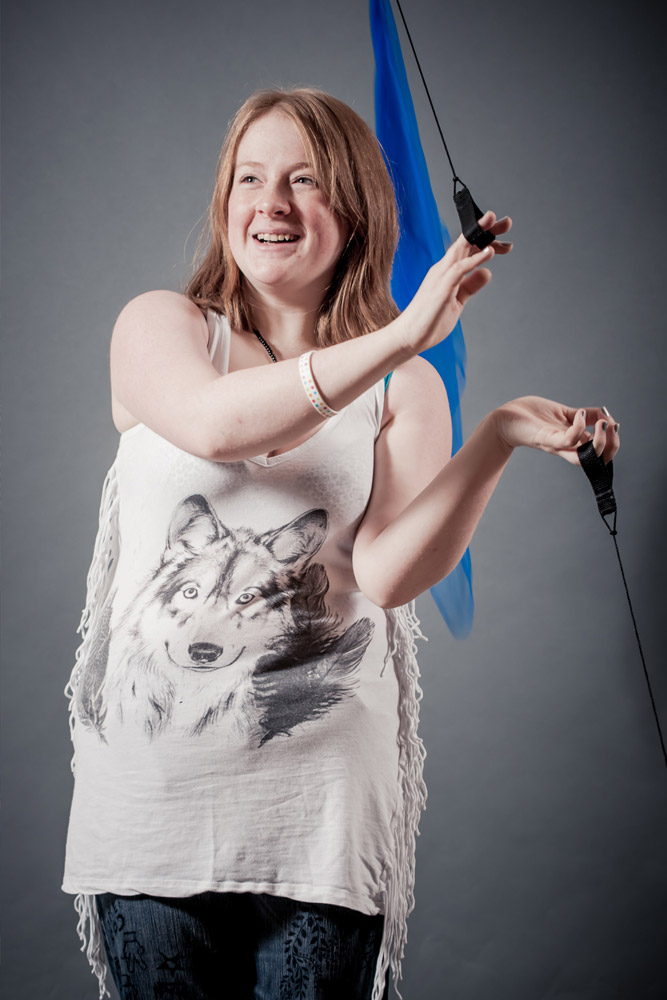 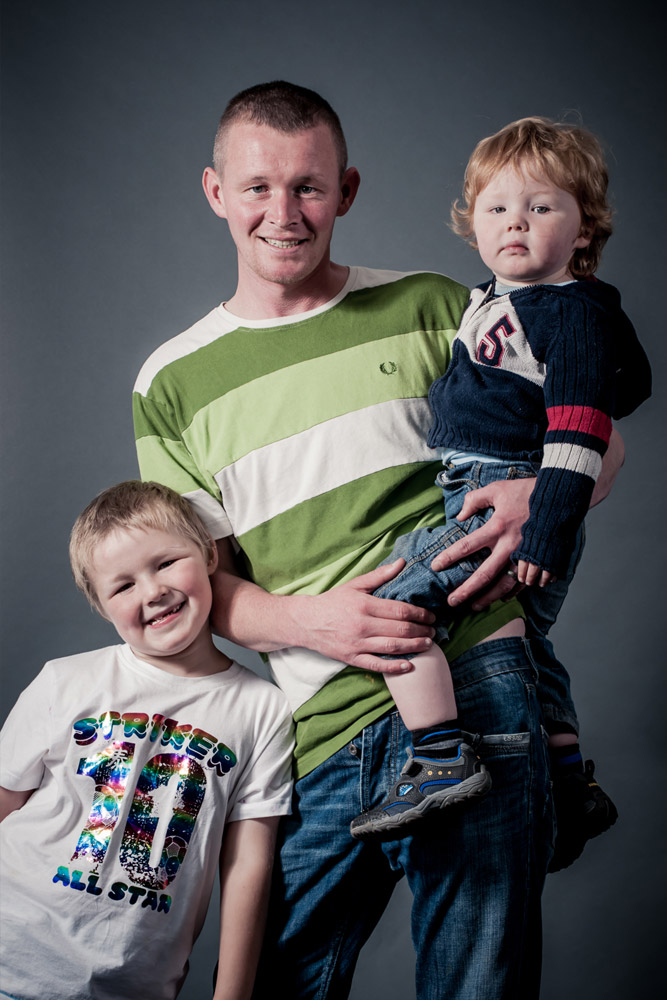 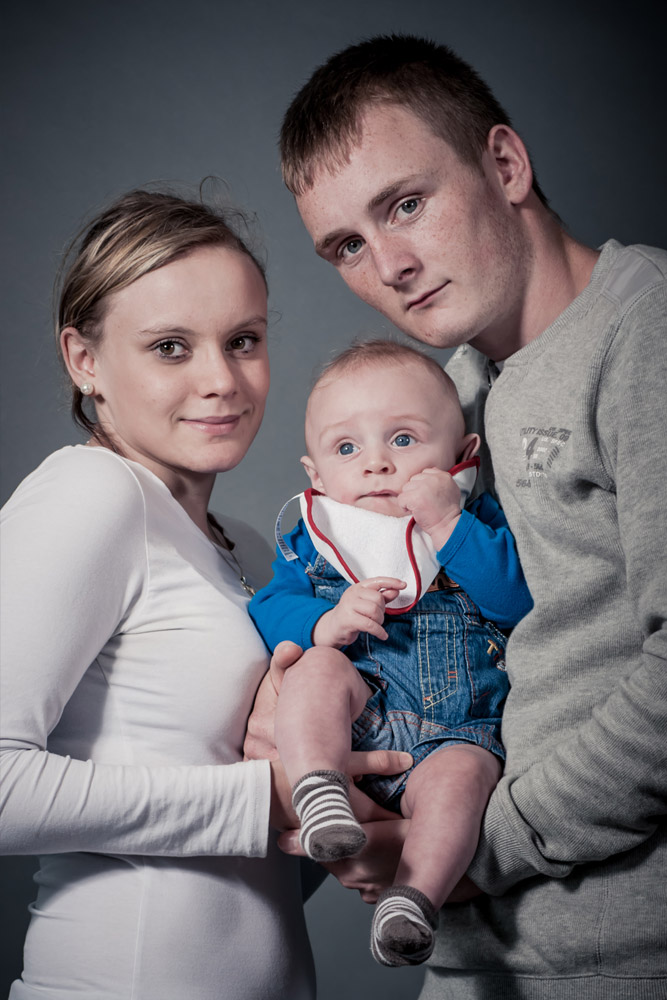 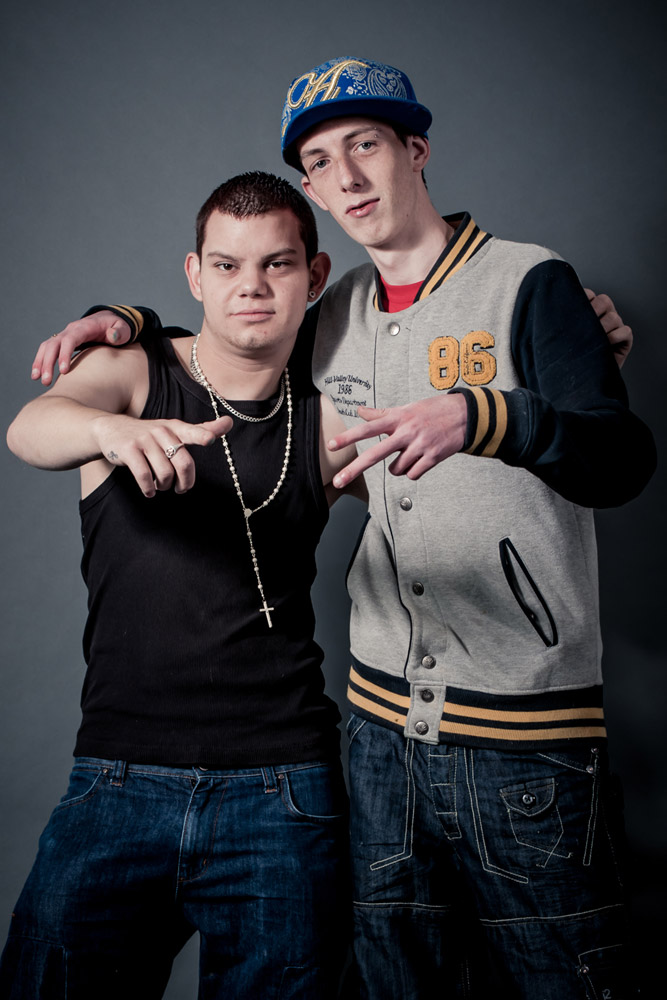 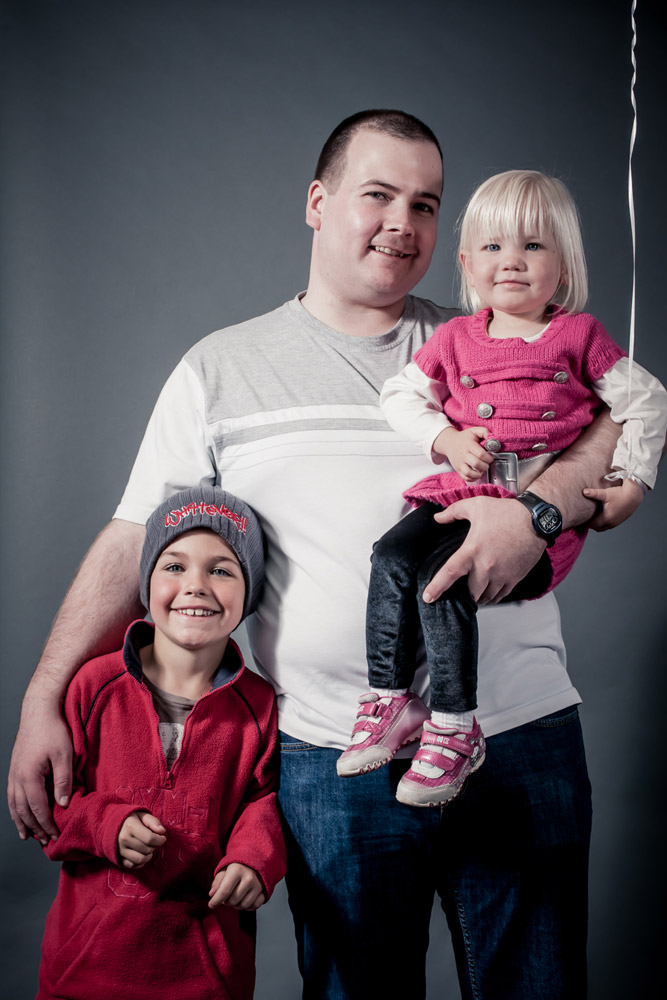 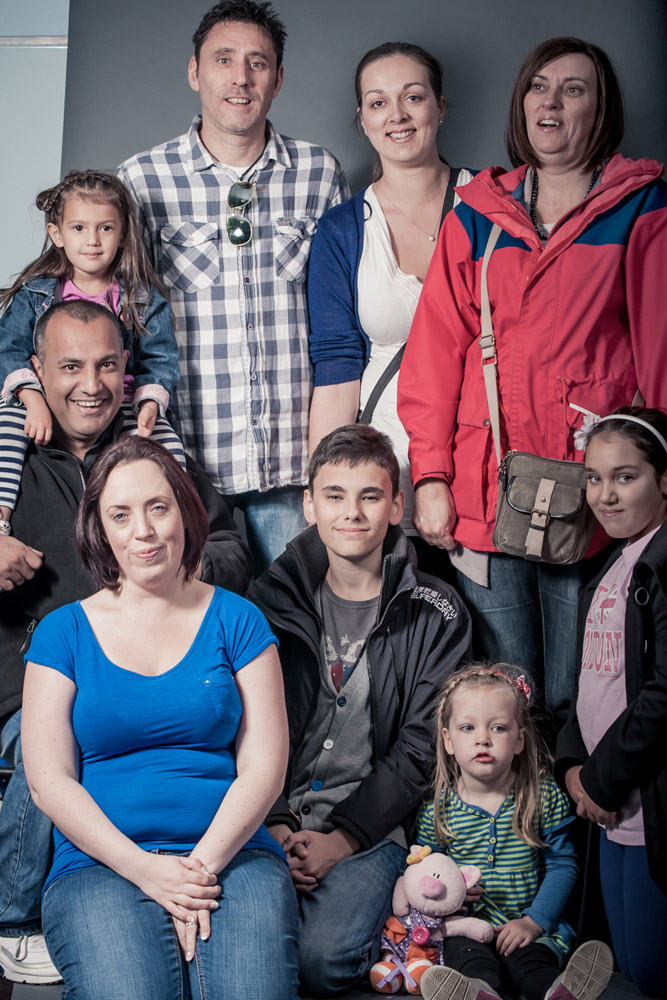 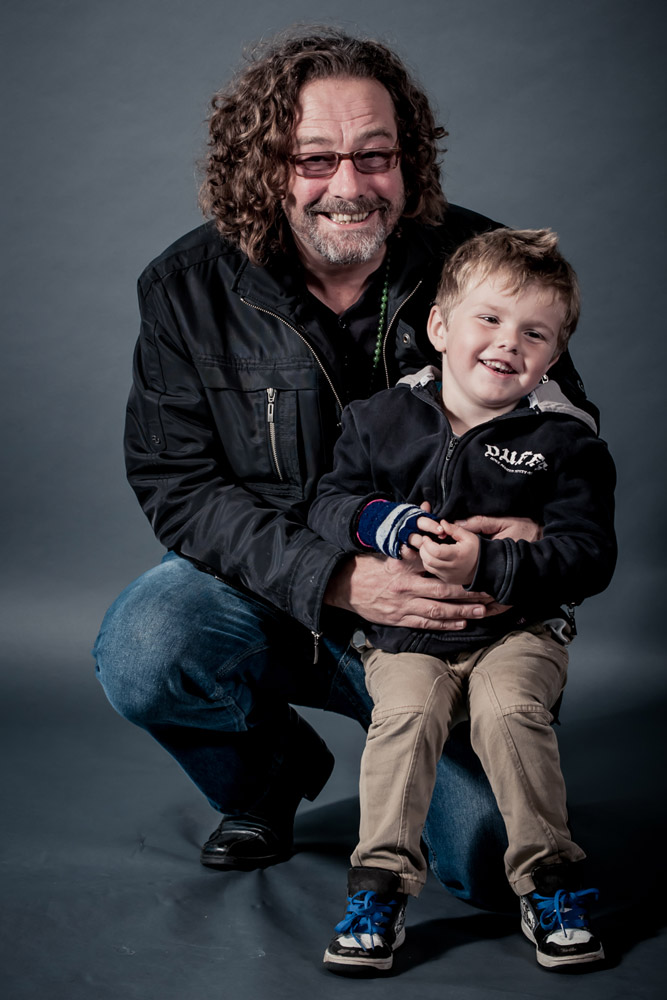 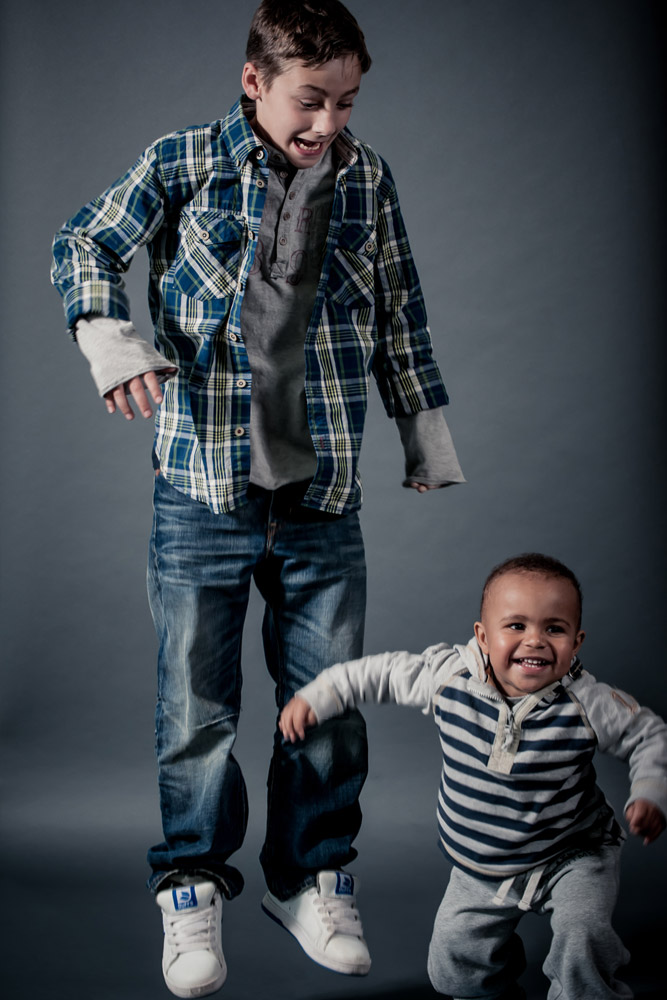 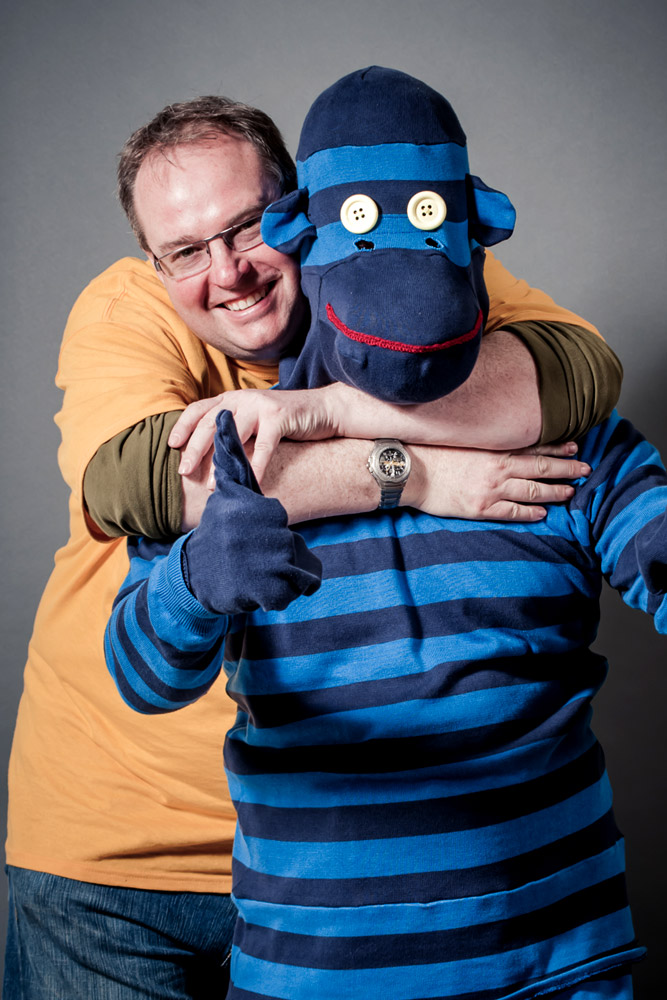 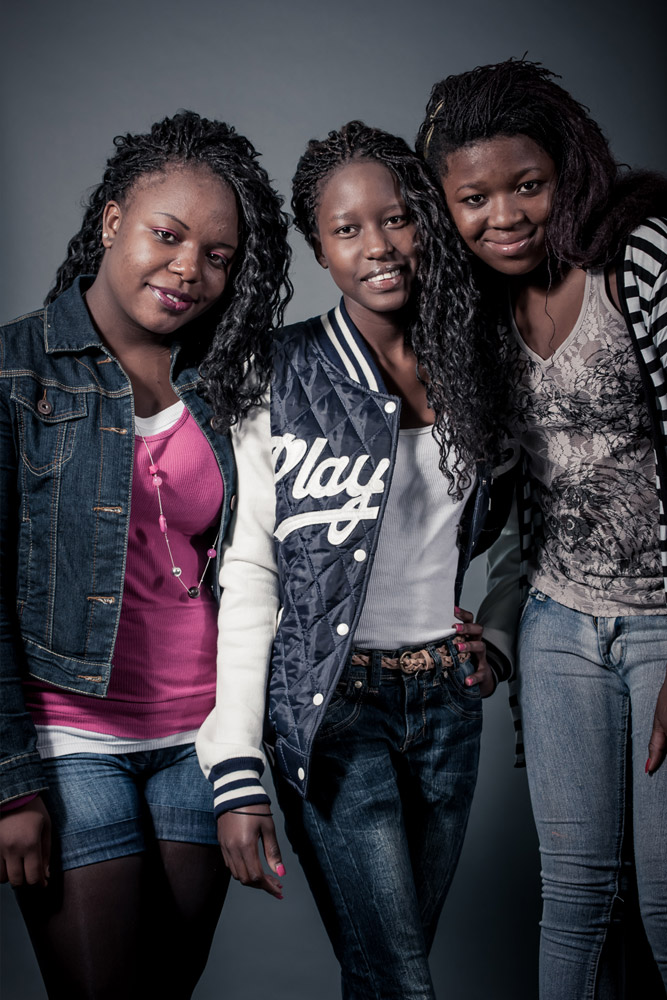 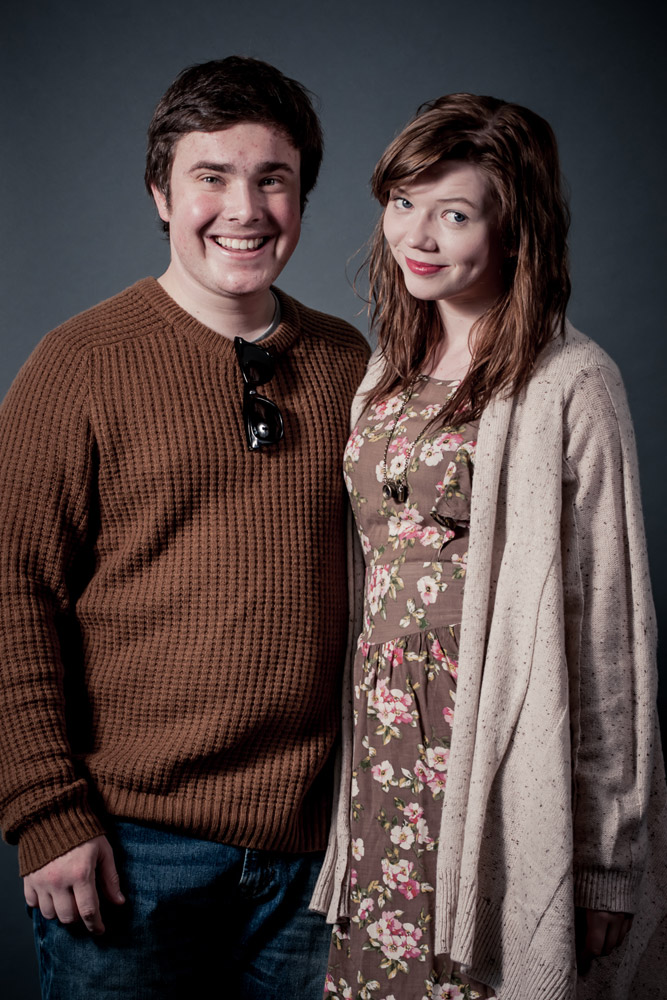 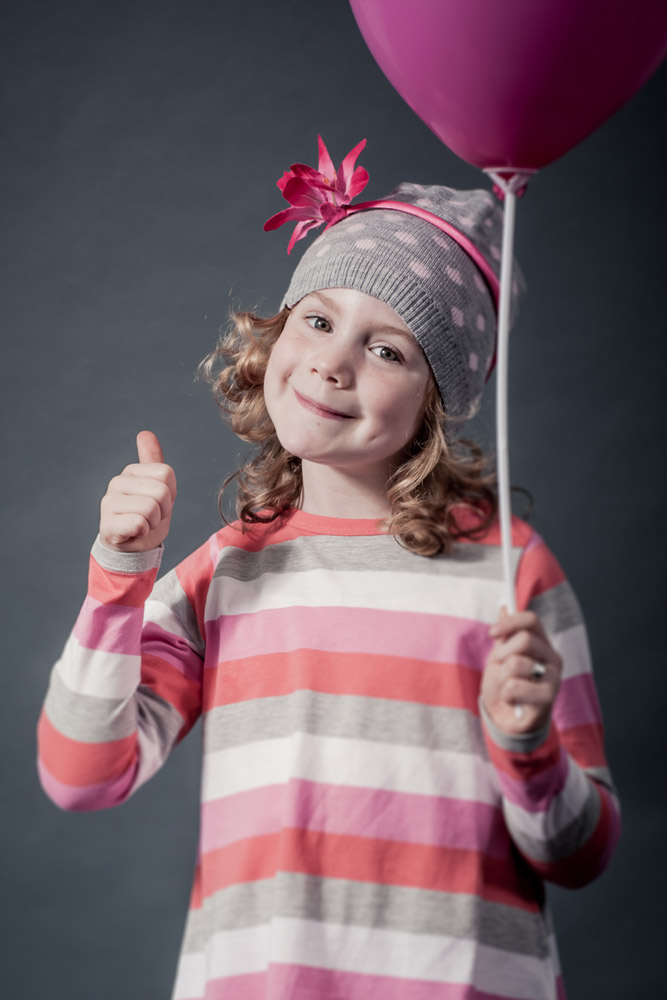 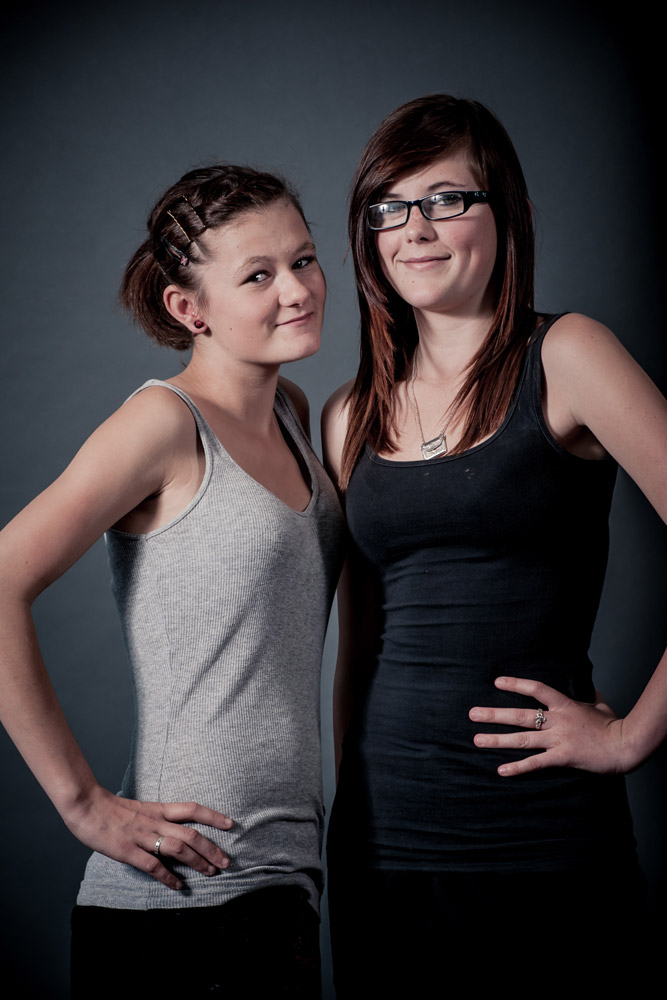 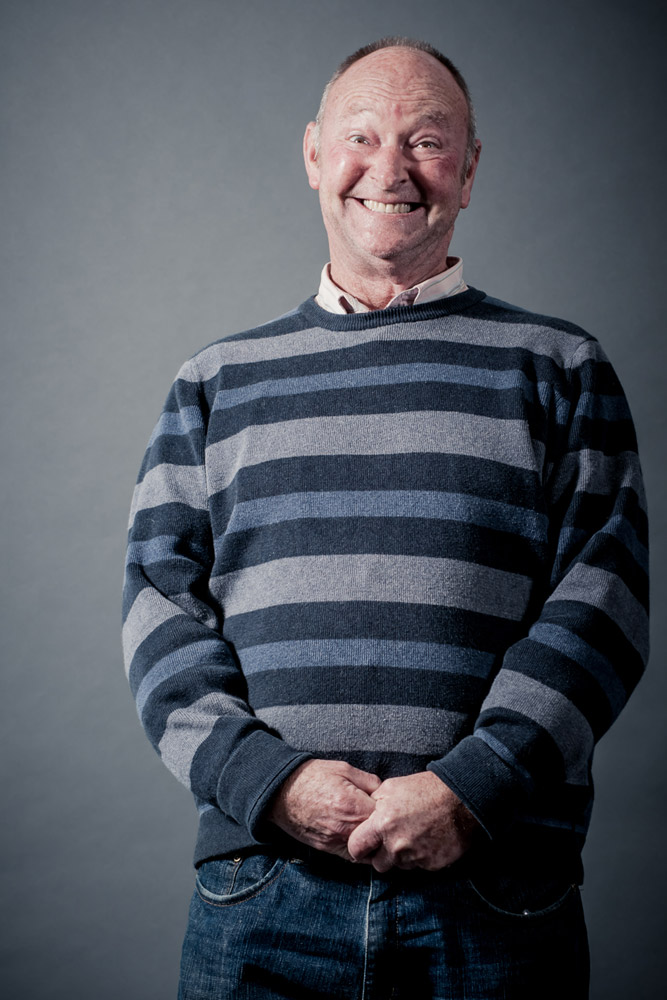 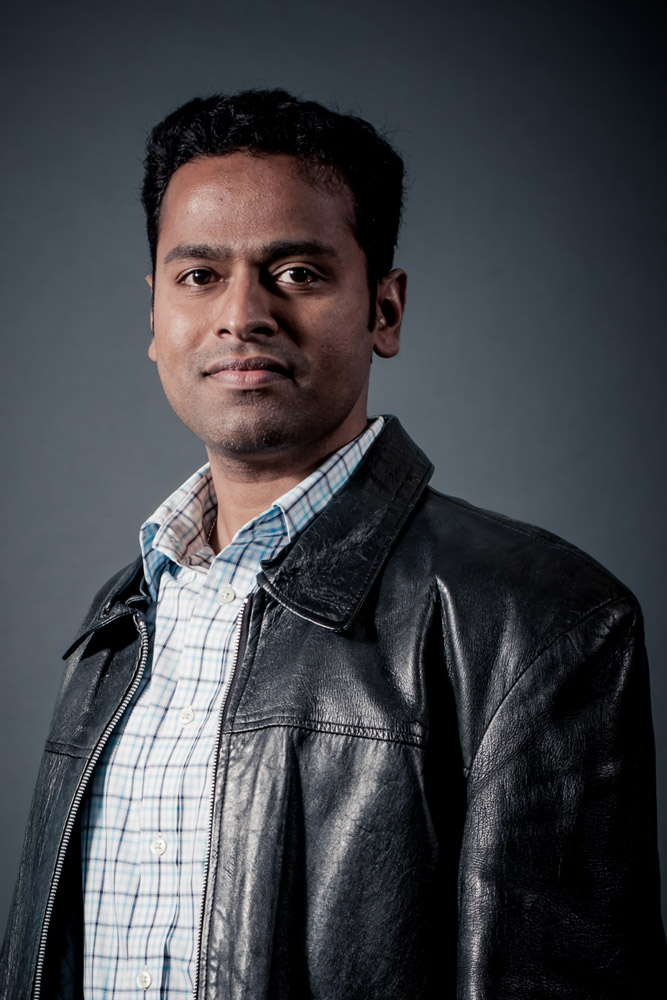 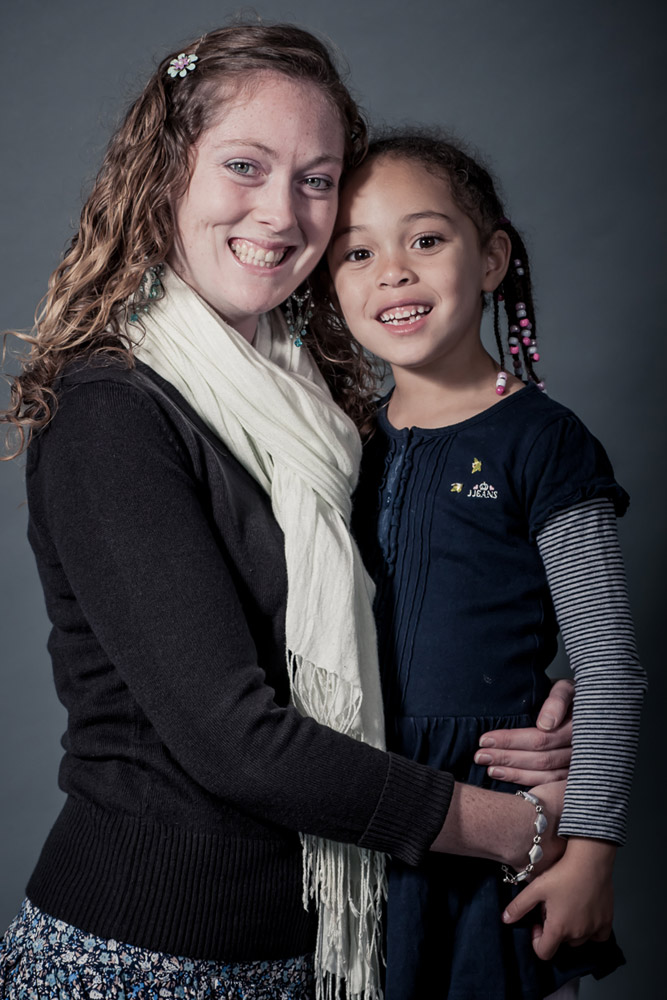 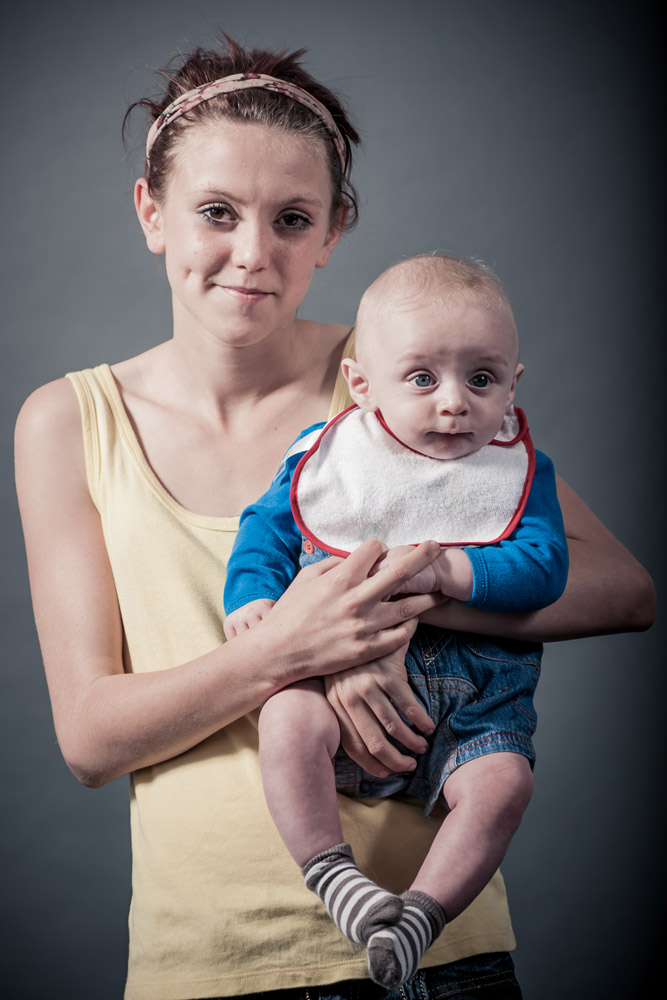 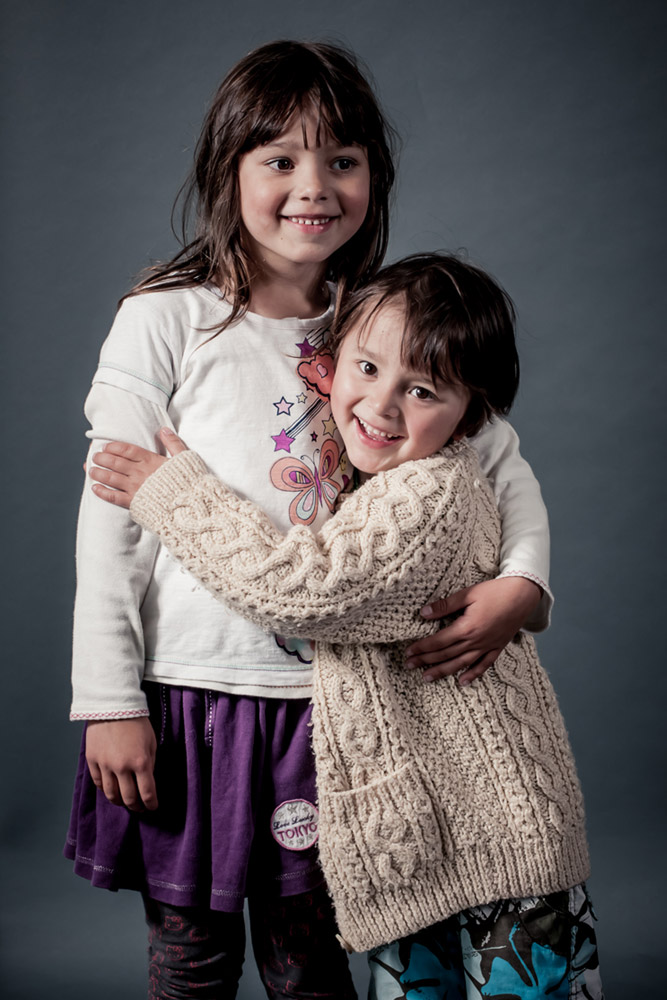